Are Their Forces Taking Control of America? 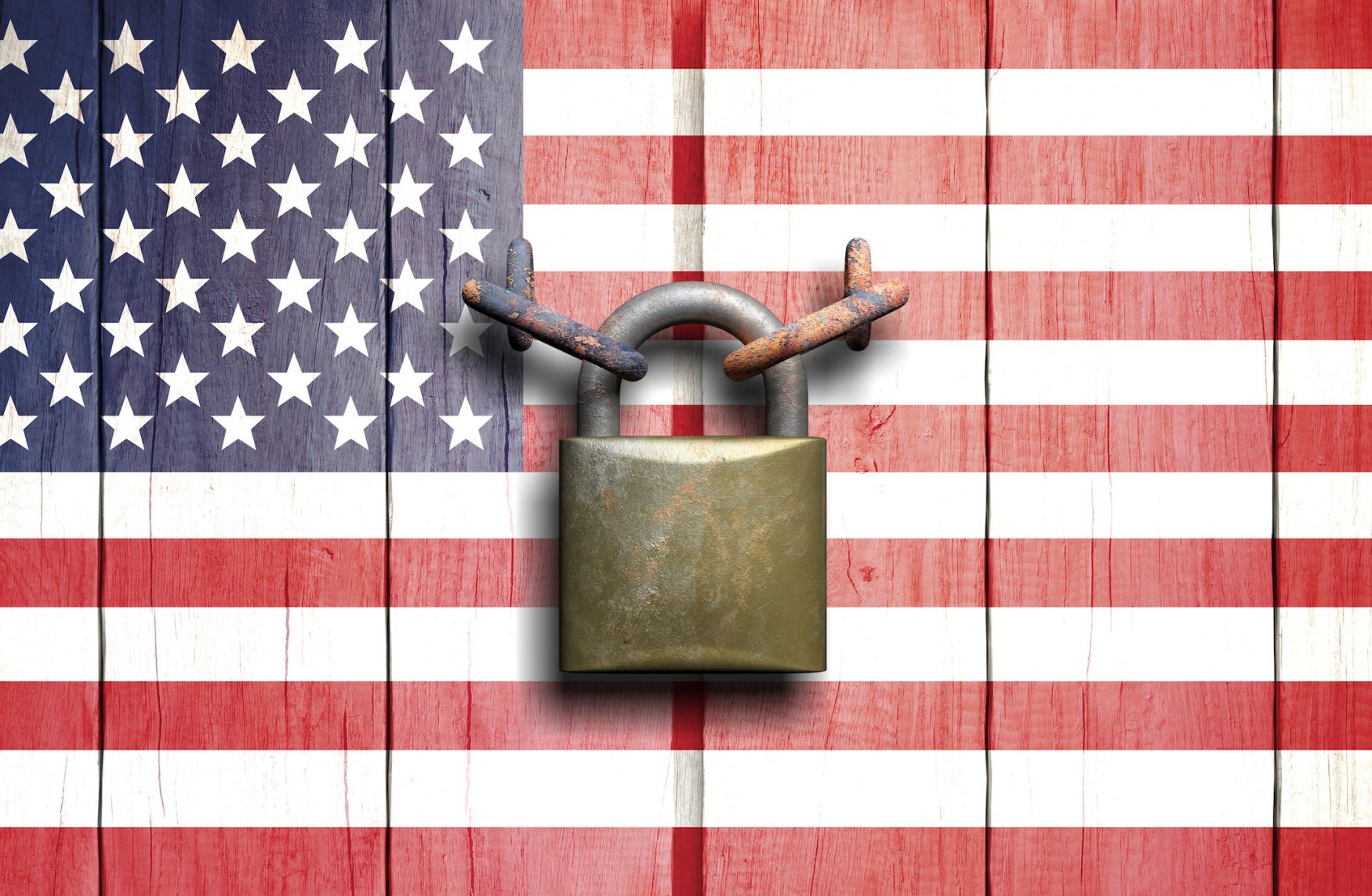 Taking Control of America: The Banking Elite who Orchestrated 9/11 now Control Government, Finance and your Freedom.

Taking control of a country is never easy, especially when it’s via manipulative means and the general population is not allowed to know about it.

The wealthy banking elite decided to make its major move almost nine years ago on September 11 2001.

They saw it as a way to get what they wanted, help their corporate affiliates and extend their control over the nation.

The attacks of 9/11 were so very tragic that people dare not believe our own government, acting under the orders of the shadow government, carried it out on purpose.

The shadow government has had total reign of every presidency since Kennedy, and they have used this power to slowly edge toward complete control and the New World Order they so fervently desire.

President George W Bush was to be their instigator, a man with strong elitist ties who would do whatever they wanted.

There was so much opportunity in creating a war with Iraq that they had to act, the time had come to seize control.

This control came not in the form of a secret government coup, the government had long since done their bidding, but as a way to test their establishment on the people who looked up to it.

The American people where lied to, tricked and led into a war that has still not ended, but the war on terror was never in Iraq it has always been here in the men of power who are our shadow government.

After the tragedy of 9/11 people sought comfort, and they found it in the hollow words of their government.

Bush told us he would find the terrorist Osama Bin Laden and destroy the faction who attacked and killed so many of us.

It was never to be. Instead, on the orders of the wealthy banking elite, b Bush pushed for more power.

He used our fragile emotional state against us, our patriotism and unity and collected more power to the executive branch than ever thought possible.

Now this power lies in the hands of Barack Obama, the latest in a long line of puppet presidents, and the man who will ultimately enslave us.

The http://www.november.org/razorwire/rzold/26/page14.html’ target=’_blank’>Patriot Act that Bush passed took away more of our civil liberties than any educated liberal would have thought possible in the twenty-first century.

He used the fear and paranoia built up around terrorism to pass this evil act.

The act violates our constitutional rights to privacy, to free speech and freedom.

Military and law enforcement suddenly have the ability to do whatever they want to citizens, legally. All this was done for our own safety.

Military power and the pull of the executive branch have increased ten fold.

The country is in its worst recession to date with http://www.newswithviews.com/Cuddy/dennis88.htm’ target=’_blank’>debt so unbelievable that people can barely afford to survive.

The FED is in complete control of America now.

They know we won’t challenge their reasons as long as they give us cause. We have doomed ourselves.

The New World Order will rise under these banking elitists and we will all be forced into slavery.