Are We in a Simulation? Down the Rabbit Hole 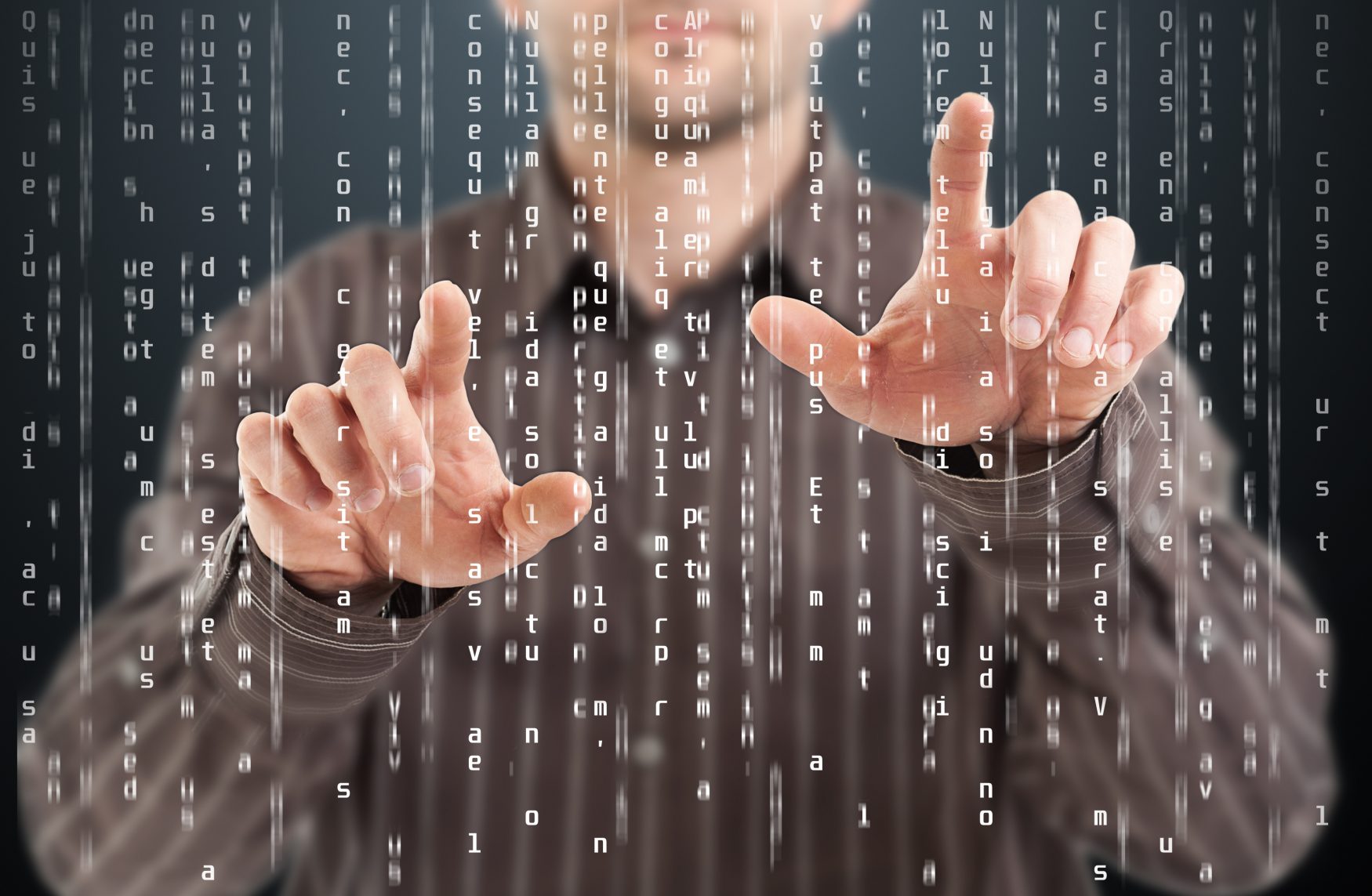 Have you ever felt like we are living in a simulation version of reality and the real reality is being kept from us? Many of Silicon Valley’s tech elites feel the same way, so much so that two of these billionaires decided to reach out to scientists in order to help them break free from what they believe to be a simulated, artificial version of reality.

Here are 15 NDEs that describe life as a game: life is a game Furthermore, Stanislov Grof is one of the world’s foremost researchers into hallucinogenics. He has written books based on 4000-6000 reported experiences. He even wrote a book named “The Cosmic Game: Explorations of the Frontiers of Human Consciousness”.

“Since the divine play, the cosmic drama, is unimaginable without individual protagonists, without distinct separate entities, the existence of evil is absolutely essential for the creation of the world as we know it.”

Elon Musk, founder, and CEO of Tesla and SpaceX, has brought up this theory on several occasions and has even said at a conference for Vox’s Media Code:

“I’ve had so many simulation discussions it’s crazy. In fact, it got to the point where basically every conversation was the AI slash simulation conversation and my brother and I finally agreed that we’d ban any such conversations if we’re ever in a hot tub. Because that really kills the magic.”

He goes on to say:

“The strongest argument for us probably being in a simulation is the following: 40 years ago we had Pong — two rectangles and a dot. That was what games were. Now, 40 years later, we have photorealistic, 3D simulations with millions of people playing simultaneously and it’s getting better every year. And soon we’ll have virtual reality, augmented reality… If you assume any rate of improvement at all, then games will become indistinguishable from reality. Even if that rate of advancement drops by 1,000 from what it is right now. Then, you just imagine 10,000 years in the future, which is nothing in the evolutionary scale. So, it’s a given that we’re clearly on a trajectory to have games that are indistinguishable from reality, and those games could be played on any set-top box or a PC and there would probably be billions of such computers and settop boxes, it would seem to follow that the odds that we’re in base reality is one in billions. Tell me what’s wrong with that argument?”

The Game of Life is one of the best selling board games of all time. The Sims, a video game in which you create your own people to put in your simulated world of Sim City, won game of the year. Like the concept of reincarnation we often give the characters new lives as they advance from level to level and attributes such as health and karma.

Even today we now have virtual reality technology and video game graphics are becoming more life-like with each version released. Pretty soon the graphics will become indistinguishable from real life. Scientists keep finding smaller and smaller particles as they zoom in on the resolution of the world we live in only to be hindered by Planck’s constant.

Quantum scientists have discovered that particles only behave as particles when they are observed and function as waves when not observed as if the function in the machine code is only called upon when needed. More and more movies and TV shows are depicting simulated worlds experienced from a pod, blockbusters such as the highest grossing movie of all-time Avatar, Alien, The Matrix, Stargate, The Thirteenth Floor, eXistenZ, Surrogates, and The Island. 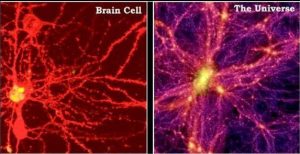 In the beginning mainframe computers used to fill an entire room. Then in the 1980s Apple and IBM developed desktop computers soon to be followed by laptops. Quantum physicists also discuss ideas such as a holographic or fractal universe and a universe with 12 or more dimensions.

William Shakespeare was one of the most prolific writers of all-time and one of his most well-known quotes is:

“All the world’s a stage, and all the men and women merely players: they have their exits and their entrances; and one man in his time plays many parts, his acts being seven ages.”

We are merely care actors or characters in a drama. Games are usually either board games, card games with tricks, games where you roll a die over and over again to symbolize reincarnation, a race on a track, or a sports game. This table or checked squares are what is called a matrix and represents the matrix of duality we live in via our 64 DNA codons.

Choosing sides is how they get us to keep playing the game: black and white, republican or democrat, conservative or liberal. Games of sport are played on a field which is symbolic of the electromagnetic field or grid we live in. Football is even played on a grid-iron. Many or most video games today feature a player with multiple lives.

We dream every night when we go to sleep. Why are we programmed to sleep? For all we know we are upgraded nightly with the latest download or software release from the universal computer. We experience life and interpret signals with our brain in various states of consciousness which psychologists classify as alpha, beta, theta and delta waves.

“Reality is merely an illusion, albeit a very persistent one.”

So it’s very possible that this life we think we are living is just another “dream” from which we will “wake” from. The ancient Maya believed that the world is an illusion and the aborigines believe that this is what they call “dreamtime” and that there exists a more real world where we truly reside. 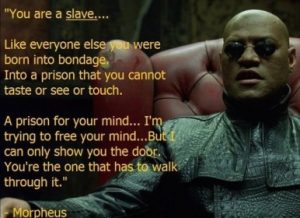