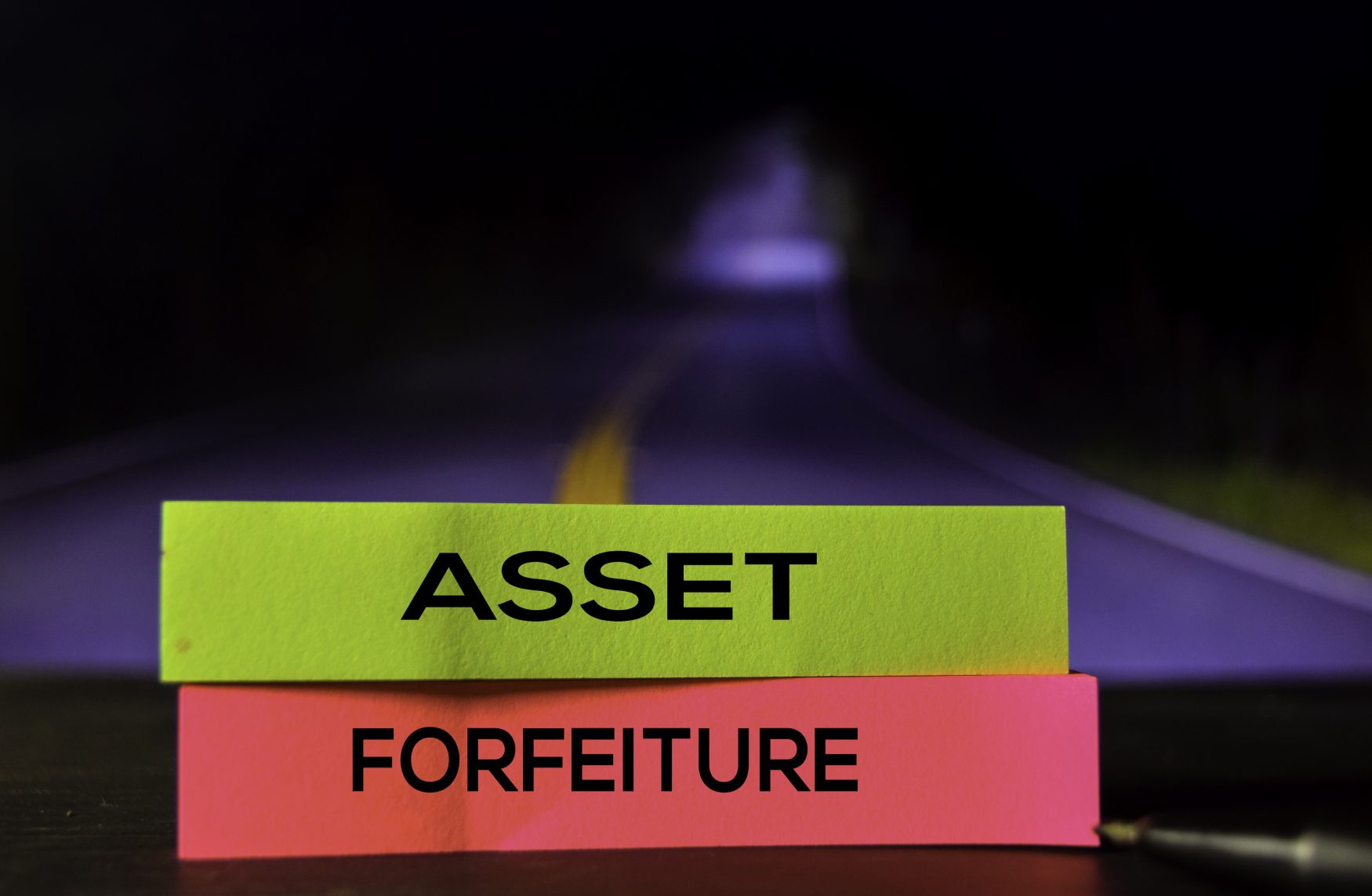 Asset Forfeiture in California is Rampant. The Government Loves to Take Peoples Property Then Drain Their Savings in a Legal Battle; the Lawyers Win Either Way.

Under existing laws and statutes pertaining to Asset Forfeiture in California, thousands of citizens have had property and funds seized by the government each year. Our government views its citizens as its own personal wallet.

The program was initiated during the War on Drugs with the purpose of making drug operations effectively inoperable, using confiscated drug money to fund anti-drug activities.

Although this may sound productive and just in theory, many citizens lose their money, property and even their lives in cases where charges are never filed. This system needs drastic reforming.

We cannot allow a law designed to protect the people to be used as a system of robbery and persecution of the innocent. The government of the United States has always had the right to seize personal property, a law that followed the separatists from England.

Commonly called eminent domain, the idea has led to converting factories in wartime, buying up private property for railroad and highway construction, and other similar takings.

Though limited by the Fifth Amendment to public use and with the requirement of just compensation, there have been many interpretations as to when and how these restrictions apply. Civil asset forfeiting was first set into law in 1789, allowing ships to be confiscated for customs violations.

During Regan’s War on Drugs, forfeiting became increasingly popular as a means of crippling drug commerce and of funding skyrocketing operational costs of anti-drug activities.

Currently, this penalty in CA makes up a large portion of many police departments’ income, effectively making the police dependent upon seizing private property to cover operational costs. The most common misconception in this issue is that this law only affects criminals, or at the very least those accused of crimes.

Each year, however, hundreds of citizens against whom no charges are ever filed find themselves being robbed by the government. The fact is that the majority of the citizens affected by these laws never face criminal charges, yet they have no way of regaining their assets.

A general trend of increase in cases of asset forfeiture in California has reached staggering levels, with 4,759 new cases regarding $35,118,728 of private property in 2007 alone.

These numbers, though shocking, only tell a part of the truth, as they do not contain seizures carried out in violations of federal law, even if conducted by CA authorities. Though beneficial in appearance, forfeiture laws are poorly written and allow much room for abuse and corruption.

According to laws, 65% of monies and property seized in these operations go directly to the local agencies that perform them. Channeling the money through federal agencies can result in an 80% return ensuring asset forfeiture in California.

In a strange twist of legality, these cases charge the money or the property, and not the person, with a crime therefore avoiding the burden of proof. The government must only show probable cause to be able to seize property and has no requirement to file criminal charges.

With so much money directly available, many districts encourage their officers and investigators to pursue private assets. With so few requirements for action, and little or no oversight, hundreds of innocent people are robbed each year. These laws must be changed in order to protect the rights of American citizens.