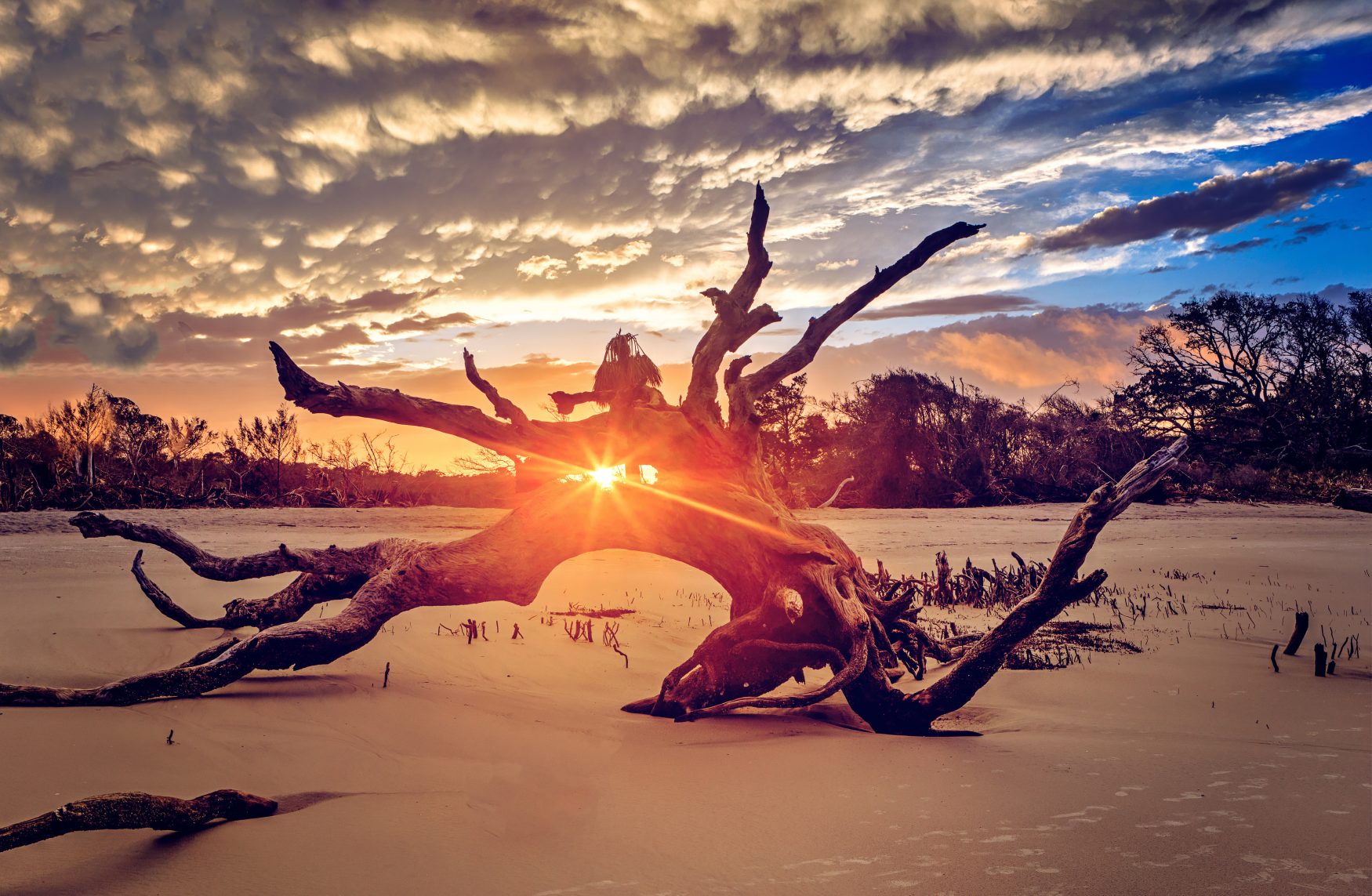 At Jekyll Island in 1910, Seven Men Changed The History of the United States.

It was at Jekyll Island in November of 1910 that seven wealthy and influential men secretly met to discuss a plan that would change the American financial structure.

The meeting was so secret that these seven men took precautions to hide their real intent.

They made sure to carry duck-hunting gear in full view of any reporters that might be lurking to find a good story.

They also made sure only to call each other by first names so their identities would be even further protected.

These seven men were representatives of some of the most powerful and wealthy financial corporations and institutions in the world.

And although many would consider them to be rivals and competitors they were all there at Jekyll Island with a mutual goal, a goal that would bring them even more wealth and power.

These seven spent their time on the island planning a banking structure that would become known as the Federal Reserve Banking system.

Founding of the Fed

On its own, the Federal Reserve has been behind the amassing of an enormous amount of wealth; wealth that didn’t end up in the hands of the American people, but rather in the pockets of a few elite individuals.

The power of these elite individuals, combined with the wealth of a few financial corporations, has allowed the Federal Reserve to take control of not only the United States, but also take command of world economies.

If the Federal Reserve is allowed to continue as it has been for so many years, the world’s economy doesn’t stand a chance of improving.

The reason for this is rather than being a democratic structure that operates in the publics interest, the Fed is an organization where the power rests in the hands of an elite group of individuals.

Financial experts agree the Federal Reserve needs to be eliminated if America is to survive. Perhaps the top reason is the Fed is nothing more than a cartel taking advantage of Americans and operating against what is in the best interests of the country.

Another reason is the Fed destabilizes the American economy and is one of the causes of the financial crisis the United States is facing today. The system of fractional reserve banking is a continuous cycle of making money out of debt but at the same time it continuously creates debt.

This leads to increasing levels of inflation that are putting the United States into a state of crisis. Financial experts agree that a sustainable economy can only be reached if our money is debt-free.

It’s just recent that there has been public interest in the impact the Federal Reserve has had on not only the United States economy, but on the world economy. The central bank of the United States is a banking system that for far too long has had a monopoly on American currency.

In 1913, Americans were deceived into believing the Federal Reserve was the answer to all their financial problems. If they had known the Fed had deep roots in secret societies, such as the Freemasons and the Bilderburg Group, they would never have so readily accepted the structure of the Fed.

Now that Americans are opening their eyes and questioning the history of the Federal Reserve as it began at Jekyll Island, perhaps there is some hope in the future that the Fed will be replaced with a banking system that is based on democracy.

Over the next ten years world leaders need to make the abolishment of the Federal Reserve one of their top priorities.