Bailout Chrysler to Save the Top Three Automakers from Bankruptcy 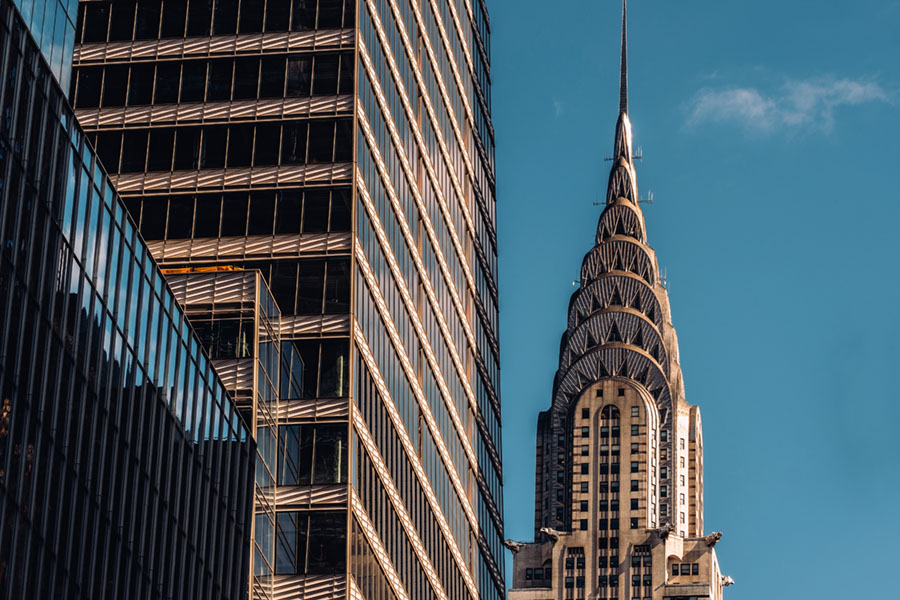 Bailout Chrysler: The Dilemmas About Federal Bailout and Problems of the Auto Makers.

A brief background of the events that transpired that brought out the Chrysler crisis was greatly attributed to the rising prices of oil then.

Chrysler, being the third largest automaker in the United States, was going in near bankruptcy.

The pressure was on the Carter administration to save the auto company and save a number of employees from going out of work.

However, the federal government was not so confident on giving that assistance as it may prompt other companies to avail of similar assistance.

Nonetheless, public interest was at stake to maintain a viable and highly competitive automobile industry that is able to generate jobs for a number of Americans while minimizing the risk of having a lot of people displaced and unemployed.

Government was only determined to guarantee private loans for Chrysler but this was not even a good idea as Chrysler was definitely a high risk.

As such, before any attempt to bailout the corporation, the federal government has set the conditions.

Other than that, many thought that it was not only risky but against public policy to expose the public to such a risk to subsidize for something that is not sure to be fruitful.

The dilemmas about federal bailout, Chrysler and problems of the auto makers were raised.

Chrysler bailout is evidence that history repeats itself. A number of individuals are puzzled why the taxpayers should pay to keep the company going.

Worse, why should they give subsidy to a corporation that has failed the market?

Why doesn’t the government allow Chrysler to go bankrupt?

Why not just let those employees eventually employ themselves in other job?

To bailout Chrysler may be seen as contrary to the established principle of free enterprise but federal government sees public interest in doing so.

That public interest rests on the duty of the government to sustain the jobs of its citizens and to maintain competitive industries.

Nevertheless, question again is whether such interest is present when there is not even an assurance that the aid will rehabilitate a corporation sliding to bankruptcy.

Take note that the industries that the US government granted bail out are: banks, insurance companies and auto companies.

Real Reason for the Chrysler Bailout

It is known worldwide that the United States have gained control of Iraq, a country that has a lot of oil.

There are five oil companies that dominate the oil market, majority of which are based in the United States.

The Bush Administration is closely tied to the oil industry like having substantial stocks or having worked for oil companies.

Even Bush and Cheney have worked in the oil industry!

If Chrysler, a company that manufactures cars which runs on oil, is allowed to go bankrupt, their investments and interest will also go to nothing. They do not care about millions losing jobs.

The real reason for auto bail out is to protect their own interest.