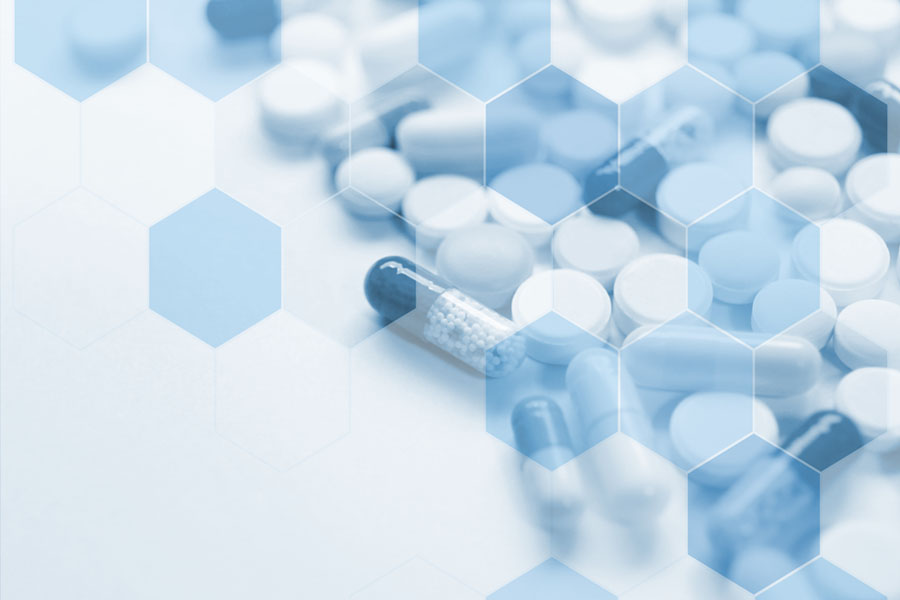 Balkan Pharmaceuticals Has The United States Government and FDA In the Palm of Its Hand. Large Drug Manufacturers Are in Business to Make Profits Not Help People.

Balkan Pharmaceuticals is located in Europe, and it exports many of its drugs such as Tamoxifen, Hydrocodone, and Amoxicillin into the United States. Balkan is also a major supplier of anabolic steroids and other drugs.

They also manufacture pharmaceutical grade vitamins, and nutritional supplements. Balkan and other pharmaceutical companies are working with Washington to ensure their drugs become available to consumers.

Their poisons are being sold around the nation while we willingly take them just as soon as our physician says we need to.

How many of you look for natural alternatives from a drug company, or even question why you need any particular drug? Most of us put far too much trust into our doctors and the drug companies.

A visit to Balkan Pharmaceuticals website would indicate all is wonderful on the home front, and while that’s not hard to imagine when a drug company is making billions of dollars a year, things aren’t always as they seem.

Let’s face it, money talks and patient safety suffers. These drugs companies are busy manipulating the data so that they get the results they want. How are they able to do that?

Easily since they control their own studies, besides, the government wants you to take these drugs whether they are safe or not.

For those of you not familiar with Tamoxifen, it is a drug that interrupts the activity of estrogen in the female body and thus reduces the recurrence of breast cancer in women.

It has also been used to treat active breast cancer for the past 30 years.

While women around the planet are glad to have this drug, many aren’t aware of some of the very serious side effects such as blood clots, stroke and uterine cancer.

There’s always a bit of irony with so many of these drugs where we get rid of one serious disease only to have the treatment cause another serious disease.

Anything that causes such devastation can really only be called a poison.

Why are the Drug Companies Allowed to Distribute Poison?

We shouldn’t be picking on just Balkan Pharmaceuticals since this is an industry-wide problem. Drug companies make millions of dollars a year to feed us poisons that our very own government has approved.

Why does our government allow the distribution of these drugs? Well, it certainly isn’t because they are good for us, nor is it because they will make us healthy.

There are many natural alternatives that would be a far safer bet and yet they are not allowed to be sold. The reason is that the government is using drugs to weak us so that we can’t fight the attack on our liberty.

Yes it’s coming folks. Don’t let anyone tell you different. There is another agenda that only a few are aware of.

On top of it, we are allowing these drug lords to poison our children with drugs such as Ritalin, all in the name of diseases such as ADD or ADHD. Did you know that Ritalin is called kiddy cocaine?

And what is ADHD? ADHD is a disease that was made up to make the drug companies richer and to aid the government schools in having robots in their classrooms that aren’t alive and active like normal children.

And that’s exactly what the government wants, and the drug companies are getting paid big dollars on their already overstuffed wallets to provide the necessary drugs to turn the citizens of America into zombies, and we are happy to oblige.