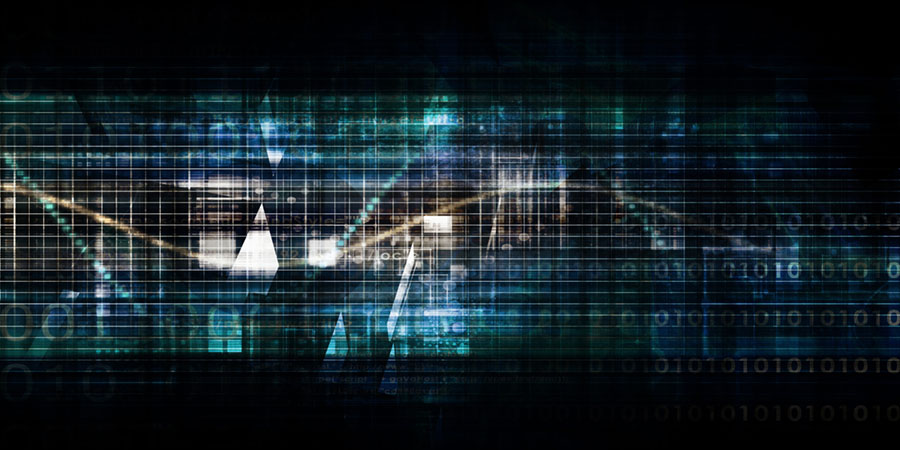 The Big Brother System is Oppressive World Control. George Orwell Was Right on the Money With His Vision of a Totalitarian Regime Ruling Over a Docile Accepting Populace.

The Big Brother system does not serve the people well. Have you ever considered what it means to have our beloved country, the United States of America, on the top of all world affairs?

The global elite actively seek total control over the world’s citizens. Do you give it a thought that having the United States participating in every global forum and giving directions to the other countries about how they should live their lives?

It may be incredulous to believe so; the real fact is that such overbearing influence of one stronger system over the weaker one is categorized as a Big Brother government.

In the history of the world, there have been many instances of Big Brother system in existence: for example, the issue of colonialism did erupt from the singular desire to oppress small and poor nations.

The British Empire came into being because Her/His Majesty Queen/King of England were in pursuit of an all-powerful political and economic influence.

And this has led Great Britain to go across continents, nations, and territories to accomplish this even as far as Africa, Asia, North America and Europe.

Big Brother creates a status of superiority, and it doesn’t give room for mutual cooperation and benefits. The weaker partner always has many things to lose while the stronger one could enrich itself at the expense of the weaker nation.

Do people love being oppressed? Definitely not! This was the cause of many revolutions, uprisings and wars that led to the end of colonialism in every part of the world.

And the colonists-Britain, French, Portugal, Belgium and others returned to their shells to savor the failures of their dangerous adventures.

Big Brother system can also occur in a nation where the government operates an oppressive system that subjects its citizens to disrespectful treatments.

Everywhere in the U.S. cities, highly-sophisticated cameras are springing up, and the people’s security is threatened.

Unfair trade regulations could lead to the idea of merciless Big Brother action. This could increase the cost of living and impoverish the ordinary people.

The first important step is to identify which effects emanate from Big Brother actions. Then it would be helpful to project methods to confront them.

Sometimes it may take the form of outright rejection of some governmental policies by the way of demonstration and peaceful protests.

Or some legal suits may be instituted to seek a redress against any activities that may truncate our joy of freedom.

There are no alternatives to seeking one’s benefits as stipulated in the Constitution than rejecting all forms of oppressive tendencies associated with Big Brother actions, for they are mostly uncomfortable and include little or no hope for the common man.

The banking mafia wants us to remain deluded.