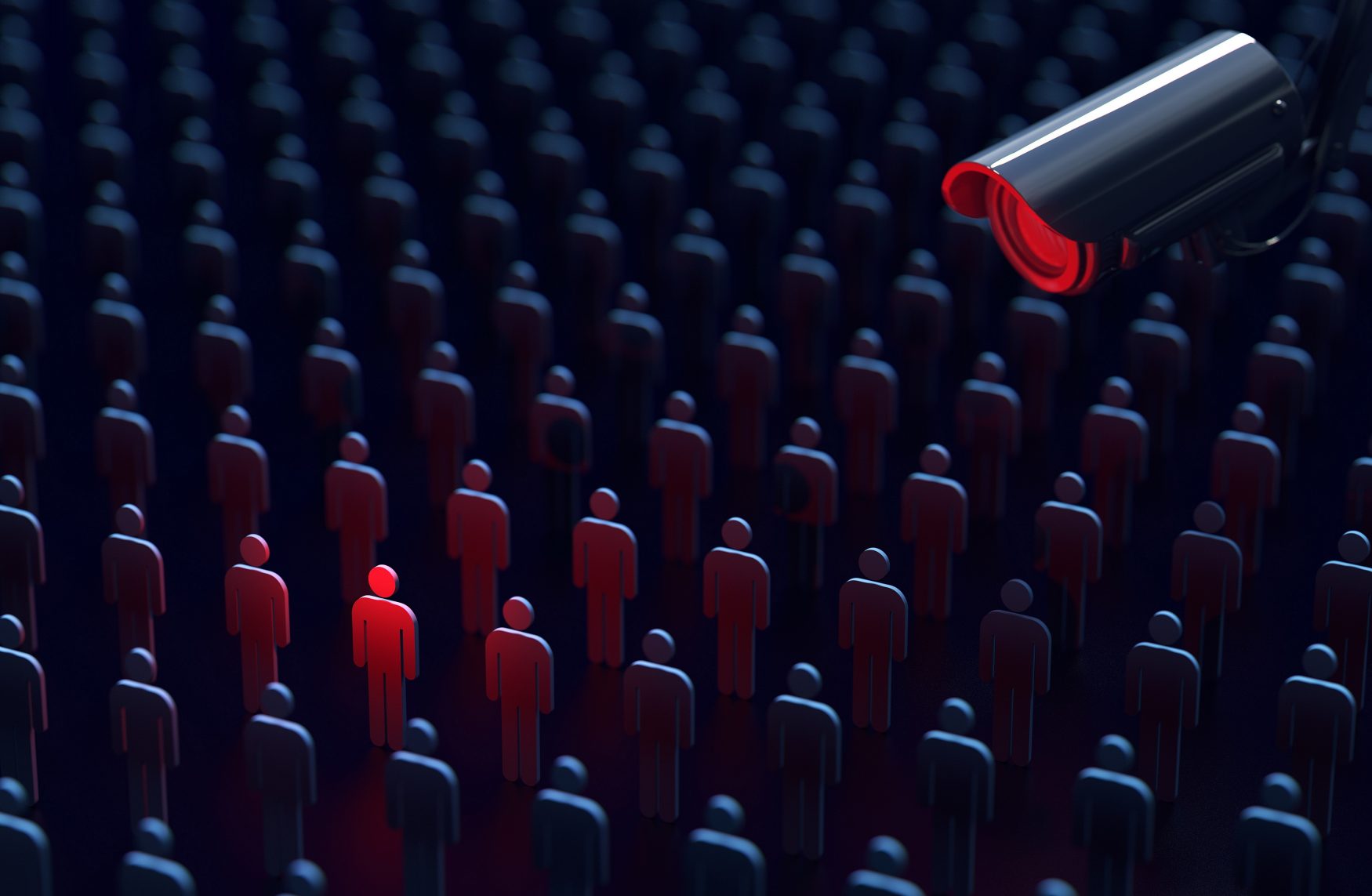 History proves that there is always advance warning when governments enter the final stages of transitioning from freedom to tyranny.

Enter U.S. government surveillance as one of the three most obvious warnings sounded in this transition, along with publicly punishing opinions, and raising upstanding armies.

The US government and its state, county, municipal, and corporate underlings have legalized unwarranted surveillance, searches and seizures on those who speak and write in opposition to government policies.

This unwarranted search and seizure has led to punishments ranging from character assassination and harassment to prison sentences and sudden, suspicious deaths.

Police at all levels have been militarized in dress, weaponry, demeanor, and tactics, as in mob violence control tactics and dress.

The U.S. government has become obsessed with surveillance and the enforcement of its increasingly unpopular policies with militarized police authority.

The excuse, that militarizing police is necessary for making the homeland safe from terrorists, is as ancient as tyranny itself.

The U.S. government surveillance has committed our country in the direction of tyranny, from which it will have a hard time turning around.

To turn an infamous quote from President Bush on its head,

“You are either with us (the people) or you are with the terrorists (the U.S. government).”

When the House of Representatives amended the 1978 Foreign Intelligence Surveillance Act (FISA) to expand the government’s ability to monitor our private communications, they left the door open for more warrantless U.S. government surveillance of innocent American citizens.

The amended FISA bill allows the federal government to compel many more types of companies and individuals to grant the government access to our communications without a warrant.

The provisions in the legislation designed to protect Americans from warrantless U.S. government surveillance were full of loopholes and ambiguities.

One outstanding loophole is the lack of a blanket prohibition against listening in on all American citizens without a warrant.

American citizens have been told this power to listen in on communications is legal and only targets terrorists.

But if what these companies are being compelled to do is legal, why is it necessary to grant them immunity?

If what they did in the past was legal and proper, why is it necessary to grant them retroactive immunity?

In communist East Germany, one in every 100 citizens was an informer for the dreaded secret police, the Stasi.

They either volunteered or were compelled by their government to spy on their customers, their neighbors, their families, and their friends.

With modern technology United States government surveillance has made giant strides, with only a few companies being coerced by the government, to allow it to listen in on our communications vs. tens of thousands of informants being used.

The extraordinary power of US government surveillance has enabled it to look into our private lives and allows having the information used for many purposes unrelated to fighting terrorism.

Many people think there’s been increased government surveillance since 9/11.

Yes, the Patriot Act gives the government unprecedented power to eavesdrop on Americans.

However, we believe it’s quite naive to believe that this surveillance all started because of 9/11.

No, more likely, the government (through the CIA, NSA, etc.) has been spying on us for decades.

Since they weren’t supposed to be doing this, the post-9/11 legislation was simply used to legalize an illegal activity.

In effect, this is all about “covering the ass” of the collective group of rogue and corrupt officials in the U.S. Government who do the bidding of our real enemy: the banking and industrial cabal looking to further divide the gap of haves and have-nots.

“Actually massive electronic eavesdropping by the NSA on telephone and telex communications is reported as having been practiced now for 35 years.”

What Happened to the Fourth Amendment?

The Fourth Amendment to our Constitution requires the government to have a warrant when it wishes to look into the private affairs of individuals.

“The right of the people to be secure in their persons, houses, papers, and effects, against unreasonable searches and seizures, shall not be violated, and no Warrants shall issue, but upon probable cause, supported by Oath or affirmation, and particularly describing the place to be searched, and the persons or things to be seized.”

Is the Fourth Amendment dead? Our founding fathers would turn over in their graves.

“If a U.S. Government agency can willingly violate the most basic components of the Bill of Rights without so much as congressional oversight and approval, we have reverted from a republican form of government to tyranny.”

U.S. Government Surveillance of Your Body

What happens when you’re forced to implant yourself with a tracking device that also holds all your identifying information, such as your financial records, social security number, Federal ID number, birth date, home address, etc?

Don’t think that can happen?

Think again. And think hard. It’s already happening. There are people today who already have implants inside of them.

Here’s one example (it starts like this and then morphs into a societal activity).

“CityWatcher.com, a provider of surveillance equipment, attracted little notice itself, until a year ago, when two of its employees had glass-encapsulated microchips with miniature antennas embedded in their forearms.

“…the news that Americans had, for the first time, been injected with electronic identifiers to perform their jobs fired up a debate over the proliferation of ever-more-precise tracking technologies and their ability to erode privacy in the digital age.

“To some, the microchip was a wondrous invention a high-tech helper that could increase security at nuclear plants and military bases, help authorities identify wandering Alzheimer’s patients, allow consumers to buy their groceries, literally, with the wave of a chipped hand.

“To others, the notion of tagging people was Orwellian, a departure from centuries of history and tradition in which people had the right to go and do as they pleased without being tracked, unless they were harming someone else.

“Chipping, these critics said, might start with Alzheimer’s patients or Army Rangers, but would eventually be suggested for convicts, then parolees, then sex offenders, then illegal aliens until one day, a majority of Americans, falling into one category or another, would find themselves electronically tagged.”

What most Americans must now realize is that the United States surveillance state has already been built.

No longer are articles such as this a warning about what “might” happen. It’s happening right here, right now.

Any American living inside a decent sized city today is on camera most of the time when they decide to step outside.

Many apartment buildings have you on camera.

There are cameras watching you as you drive the streets or freeways.

Cameras watch many workers as they file into work and even as they work.

Restaurants and retail stores have you on camera.

When you use the Internet, your movements are tracked.

Google has ex-NSA agents working there. You may want to ask yourself why that would be.

Google keeps a record of every search you ever typed in, which helps determine your thoughts and mental “make-up”.

“I don’t want to see this country ever go across the bridge.

“I know the capacity that is there to make tyranny total in America, and we must see to it that this agency and all agencies that possess this technology operate within the law and under proper supervision, so that we never cross over that abyss.

“That is the abyss from which there is no return.”

Is there any turning back now?