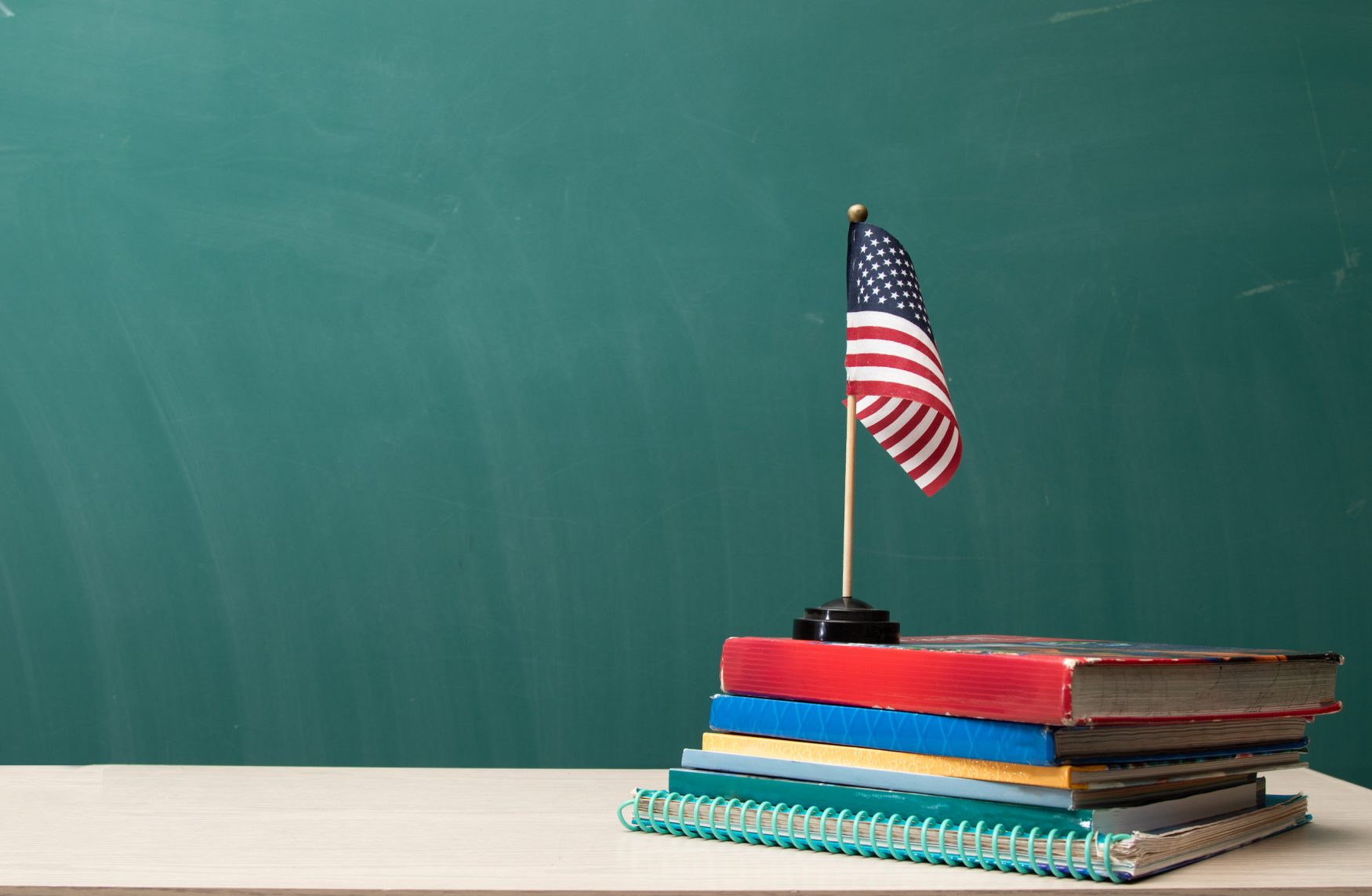 Problems With American Education Stem From Corporate Brainwashing of Students. Schools Are Delivering Exactly What is Desired by NWO Planners, a Stupid Nation!

Problems with American education were anticipated by our founding fathers, who believed that our freedom and success as a country depended on having well-educated citizens.

They did not believe the federal government should control education.

They feared that a school’s leader would inject his agenda, via indoctrination methods and propaganda, into schools.

This is why, with the passing of the 10th Amendment, the federal government was forbidden from involving itself in education.

Not a Recent Development

In 1896 John Dewey joined the faculty of the University of Chicago, which thrived with endowments from the Rockefeller Foundation.

Shortly thereafter, the University of Chicago Press published Dewey’s book “Psychology”, which was the first American textbook on what was termed “progressive education.”

Dewey believed that developing academic skills, high literacy and intellectual faculties would produce independent intelligence, and that this “un-social” education was the problem with schools.

“Psychology” became the most widely read and quoted textbook in American schools.

In 1939 Dewey became President of the League for Industrial Democracy, which had in years before been called the Intercollegiate Socialist Society.

Problems with American education increased with involvement of the Rockefeller Foundation, the Carnegie Corporation and others seeking to educate only the wealthy, in order to produce elite, corporate leaders

“The present educational conventions fade from our minds; and, unhampered by tradition, we work our own good will upon a grateful and responsive rural folk.

“We shall not try to make these people or any of their children into philosophers or men of learning or of science.

“We are not to raise up from among them authors, orators, poets, or men of letters.

“We shall not search for embryo great artists, painters, musicians.

“Nor will we cherish even the humbler ambition to raise up from among them lawyers, doctors, preachers, politicians, statesmen, of whom we now have ample supply.”

– Frederick T. Gates, Director of Charity for the Rockefeller Foundation, 1913.

Dr. Maria Montessori founded her schools based on creating global humanity based on unity and interdependence.

At one time, the president of the Montessori Society of Italy was Benito Mussolini.

Americans must address the problems with American education while Since the federal government cannot interfere in education, why is there a federal Department of Education?

Without the federal government enabling them, corporations will no longer dominate our education system.

Test scores just might rise to the levels they reached when schools were run locally.

Parents and educators alike must realize that our children are a precious resource – they are more than cogs in a global wheel; more than the sum of what they can produce.

We cannot let these problems in American education continue.

Do not deny our children their intelligence, uniqueness, ingenuity, free will, independent thought, creativity, humor and compassion and let us summon the courage to speak out against injustice.

These are the qualities that built our country and made it strong. Without them it will crumble.