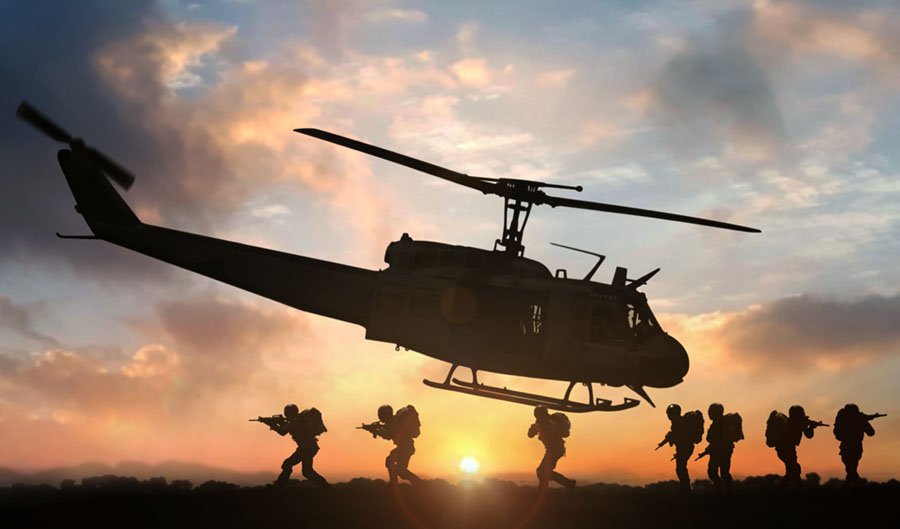 Blackwater private security company is nothing less than a corporation that offers the services of hit men for hire and is a threat to national and international peace and security, and they are paid by and through our American government and private corporations to perform military and mercenary duties to enforce corporate agendas.

Since the war in Iraq is largely if not solely a result of the corporate oil agenda, that makes Blackwater Worldwide an accomplice to corporate murder which by all rights should be punishable under the criminal laws of this country, but instead they are government immunity recipients.

Blackwater recruits its mercenaries largely from American ex-military and police force members, as well as employing military and mercenary individuals from other continents like South America.

These mercenaries are employed to enforce whatever measures will achieve the goal of the corporation that hires them, and they have no conscience or higher authority that they answer to for their crimes against humanity and their reigns of terror.

Privatization of security and military forces inflates the budget of the U.S. government needlessly, as America already has a diversified military system in place which is trained to defend out country.

In fact, Cheney stepped down from the position of CEO of Halliburton when he was appointed Vice President, as it is a requirement of that office that he not hold another corporate position while acting as Vice President.

It is also known that KBR was awarded the contract for the Iraq war without the input or knowledge of Congress via the Cheney connection, which of course Cheney most likely greatly financially benefited from as a result of being a major stockholder in Halliburton.

Blackwater private security company, and other such companies, operate within American borders and could be contracted by any entity that has the money to hire them.

One cannot help but wonder if Americans should be preparing for possible genocide at the hands of corporate America and their own government.

The way the guidelines are written the President has the power to authorize the use of private security contractors under any circumstance.

Any situation that the President feels could be construed as terroristic activity, including peaceful gatherings, or demonstrations that could appear hostile toward government are fair game for murder.

Blackwater private security has already been observed being deployed in the aftermath of Hurricane Katrina, and it was stated that they were there to assist with any hostile or looting activities if the need arose.

The possible threat to Americans by Blackwater private security company and others of this kind of private entity is that we have no idea what the motive of their deployment is at any given time, as we don’t know who hired them to do what on their behalf.

Potentially these types of contractors could be used to enforce any corporate agenda that could be motivated by any prejudice, bigotry, or hatred imaginable, which could manifest itself in society at any time for any reason, whether or not that reason is sane, insane, justifiable, logical, legal, or illegal.

For the reasons stated above, coupled with the fact that the American government has had an agenda to disarm citizens for years, one should probably be wondering if and how the two are connected.

If the two are connected, Americans should be very leery and suspicious about what might be in store for their futures, as it would not be unimaginable that another genocidal holocaust could take place right here in America.

It is well documented that during WWII Adolph Hitler made visits to America and fostered the establishment of Nazi agenda support groups which continued to operate long after the war was over, and that are still operating today claiming great numbers of supporters.

Americans must also be made aware that Preston Bush, the grandfather of George W. Bush, was investigated and accused of Nazi activity during the same period, and it is said that he provided money to Hitler at that time.