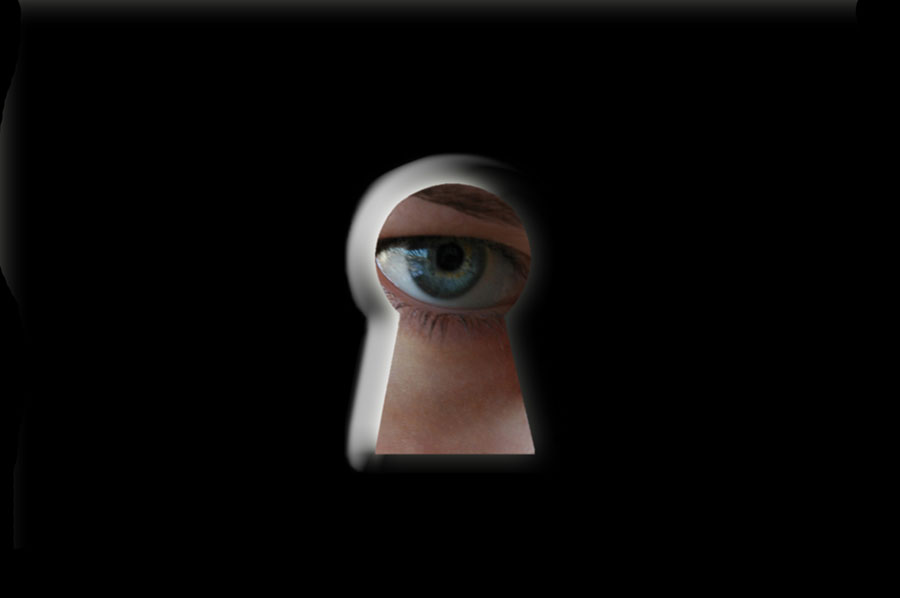 Bush Domestic Spying Legacy Lives on Although Bush has Left the White House.

The Bush domestic spying program has left a huge smell hanging over the National Security Agency (NSA) that the Obama administration seems loath to dispel.

Whistleblower Russell Tice, a former NSA analyst who was fired after he started asking awkward questions, first revealed in 2005 that the Bush administration had ordered warrantless wiretapping on a broad front.

It was Tice who leaked the information to the New York Times, which carried the story.

The article revealed that the NSA was engaged in a clandestine eavesdropping program that bypassed the secret Foreign Intelligence Surveillance Act (FISA) court.

The Bush domestic spying program was denied by Bush, who claimed that everything was legal and above board.

Even when this was proven to be untrue, the Bush administration stood firm and said that anything being done in the line of surveillance was in order to prevent terrorism in accordance with legislation regarding the War on Terror.

In January 2009, once the Obama administration had taken over the U.S. government, Russell Tice once again began blowing the whistle on Bush domestic spying.

It turned out that Tice had been too scared to reveal everything he knew about the full extent of the data mining operations that the NSA was undertaking.

Tice went on record in 2009 saying that the electronic records of tens of thousands of innocent Americans had been recorded and were retained in databases.

Tice said that while he was working for the NSA, his role was to follow the communications of specific individuals in a program separate from the one that had been previously disclosed.

Initially he was told to monitor these individuals and bodies because they were not prime suspects and it was important to investigate them so they could avoid collection.

Later it became evident to Tice that these individuals and organizations were indeed being monitored 24/7, 365 days a year and were very much under suspicion. These were the journalists and news organizations mentioned above.

Tice elected not to blow the whistle on that part of the NSA’s operations until the next administration was installed, as he perceived it to be a political and not a security matter. Tice maintains that the Bush domestic spying abuses were not subject to congressional oversight as the programs due to a duplicitous trick.

The program was given dual military and intelligence status so that both types of congressional oversight could be denied simultaneously.

Tice has played open cards with the Obama administration and offered to act as adviser to the Administration on NSA matters so that the intelligence community can be cleaned up.

The Obama administration has not taken up his offer, nor is there any sign that they intend to do so in future.

Indeed, Tice has once more been targeted by the NSA. He is under constant surveillance. Tice said on Olbermann’s show that the FBI were ‘all over me like flies on sh…’.

Tice says he does not know what happens to all the data being collected but he suspects it is being retained in databases in secure vaults.

Tice has endured years of abuse by the authorities following his questioning of NSA competence and ethics. Do not be surprised any day now to hear that the courageous Tice has died in an ‘accident’.

It seems obvious that under Obama the NSA will continue its program of spying on U.S. citizens on the pretext of the War on Drugs, the War on Terror, etc. So what lies behind the program, which is clearly above party politics?

There is an unpalatable truth, which Tice has not voiced but with which he might just agree, that the U.S. is now a one party state and that its methods are therefore those of a totalitarian government.

Partisan politics no longer exists in America, except as a sort of charade to persuade Americans at election time that they have a choice. In fact, they have only the illusion of choice.

A good example of the truth of this was the passage of the revised Stimulus Package. It was dreamed up under Bush and passed under Obama with hardly an alteration.

The Powers in Charge

The government machine essentially does their bidding. They can do this because they have the government in a financial vice.

These people own the Federal Reserve Bank (quite literally – the Fed is privately owned) and the majority of public and private debt in the U.S. is to the Fed.