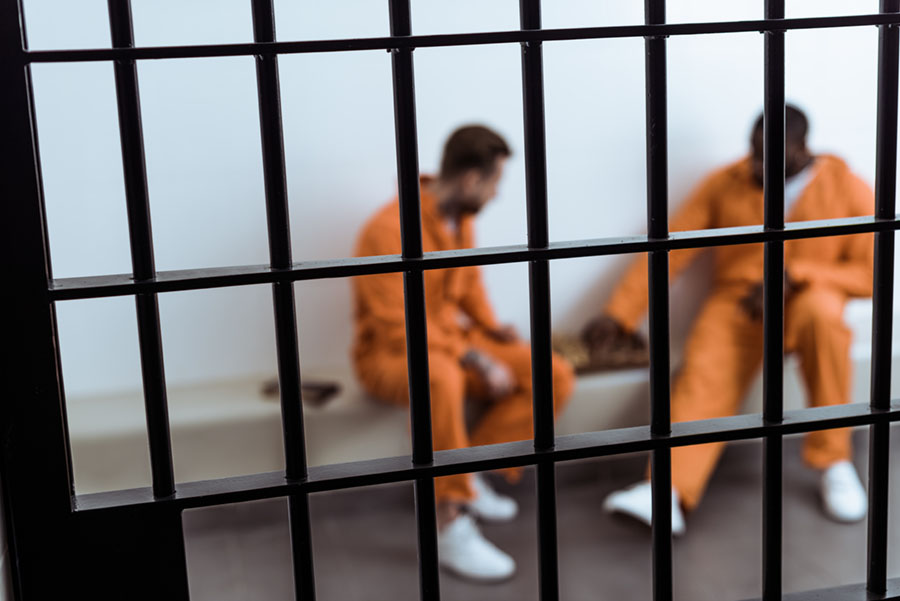 One California Prison System Prisoner Killed After Another as Too Many Victimless Crimes Incarcerate Too Many People.

If we combine the prisoners of Germany, Singapore, Netherlands and France, still there would be a huge gap between the numbers of prisoners in California and all these countries.

Even when the government of California has spent over $5.2 billion on the new prisoners from 1977, still the California Prison System is the overcrowded.

With an ever increasing prisoner rate in California, the California Prison System incarcerates every 8th prisoner in the United States of America.

With these statistics in hand, California will soon require approximately 50 new prisons to house new prisoners who would be incarcerated through the three strike laws, mandatory sentencing and stiffer enforcement of parole violation.

Because the California Prison System is severely over crowded, it has resulted in increasing the stress levels in guards and inmates. This is very evident in their scandalous behaviors over the past few years.

In the year 1999, there were a number of riots in Norco and Chino where more than 30 prisoners were injured. In the same year 5 employees who were working in the women’s prison near Chino resigned from their jobs due to sexual misconduct allegations.

It was said that another 40 employees were also involved in the event. In the year 2001, guards used tear gas, pepper spray and wooden bullets on the prisoners during a fight which injured more than 300 inmates.

The incident took place in Lancaster State Prison, which has the maximum capacity of 2,200 prisoners but incarcerate 4000 prisoners. All this was done under the knowledge of California Prison System.

In the year 2001, the worst prison riot of the decade took place when the guards at the Pelican Bay State Prison frisked prisoners in maximum security and let them go on a routine exercise in the yard.

There, groups started fighting and the guards shot 13 bullets. By this action, one of the prisoners were killed. Around 35 prisoners suffered from small injuries.

Those prisons which are operated privately, taking care of non violent or medium security prisoners, also have a similar story to portray.

In the year 2001, at the Victor Valley Medium Community Correctional Facility, two guards and 8 prisoners were injured during a fight.

In the year 2000, approximately 2,000 prisoners were moved from the prison to state governed facilities to make the place more secure.

Many people believe that the California Prison System, which houses over 161,000 inmates and costs around $5.7 billion dollar every year, needs to improve its operations.

Here’s a thought… let’s adhere to the U.S. Constitution, stop passing thousands of laws that incarcerate millions for victimless crimes and keep the prisons only for those found guilty of acts such as murder or rape.