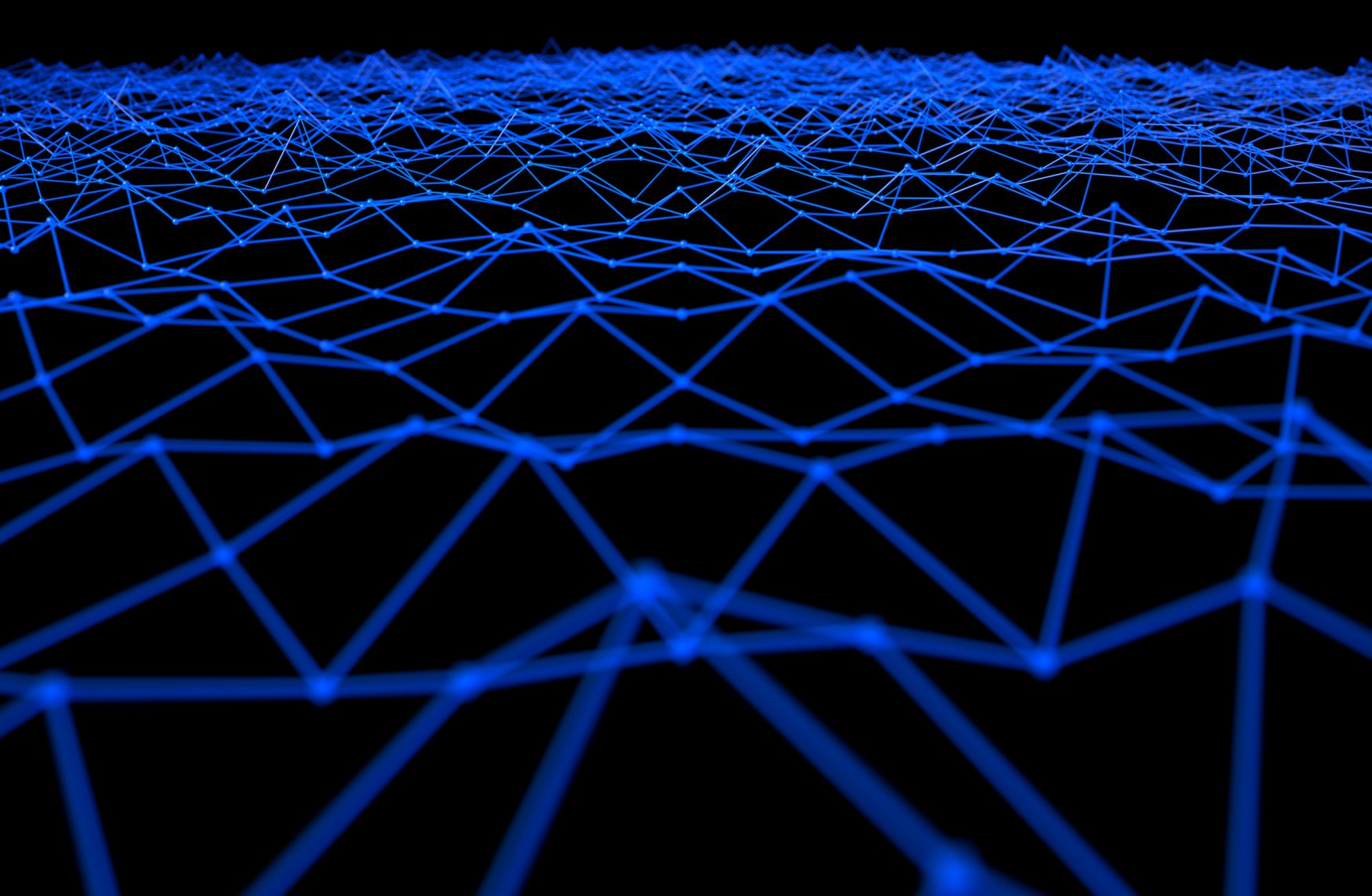 In 1995, regulatory agencies in the United Kingdom and Europe officially approved terrestrial trunked radio, or TETRA.

TETRA has a built in encryption code which prohibits others from listening in.

Unlike police radio in the states that can be picked up by scanners, TETRA offers higher security for transmissions.

The system works by relaying messages through masts, much like cell phone towers.

Unlike cell phone towers that only turn on when activated by a cell phone call, TETRA masts are on 24/7.

They beam low frequency radiation out to complete the transmissions and the masts themselves constantly emit huge spheres of radiation as well.

When an emergency worker turns on his communication device radiation is beamed straight to him, cutting through towns, schools and anything else that gets in the way.

Large telecom corporations in Europe and the U.K. pushed the TETRA technology through the government and never bothered to explore the potential health problems associated with it.

While there are devices that could be used as a TETRA detector they are typically only used to assist the communications system, not find where TETRA based radiation is landing.

A simple TETRA detector should be used to find where the highest concentrations of this dangerous radiation is landing and correlate that with any known rise in health problems in that area.

Much like the United States though, communication is big business and the firms running the TETRA masts have bribed their way into having the government allow them.

TETRA low frequency radiation has been connected with a wide array of health issues.

The emergency personnel who wear communication devices on their chest frequently are being diagnosed with cancer in their lungs, chests and other parts of their body.

These workers are being constantly bombarded with radiation every time they make a call.

Worse yet, the TETRA masts are beaming out radiation all over the area they are located in.

A network of these masts must be used to complete the transmission system and thus radiation is saturating large areas and effecting large numbers of people.

While cancer may be one of the most obvious symptoms in emergency workers, low-grade disruption of people’s brains and chemical balances may be even worse.

People in the areas by the masts often start to see disrupted sleep patterns, bloody noses, rashes and even the sensation of being shocked awake.

The frequency at which this radiation is set is engineered to disrupt the brain waves of human beings.

The CIA has experimented using this same technology to control crowds and affect the brain functions of populations.

Large corporations and those that control them have no care about the health and well being of the world’s people.

They seek to increase their holdings and thicken their bottom lines.

They use their money and influence to corrupt government officials to make sure they stay on top and continue to prosper.

While greed may be the motivational factor that is the most obvious, control is the real cause of these kinds of actions.

The upper crust of society, the mafia banking elite, wish to control this world by side stepping the laws and will of the people.

They use their money to corrupt and control. Their goal is a New World Order.

A world controlled by their whim, not the rule of law or the rights of man.

They actively are trying to decrease the population of the earth, thinning the herd if you will, to be better able to control us.

Poisoning us with radiation is just one of their methods.