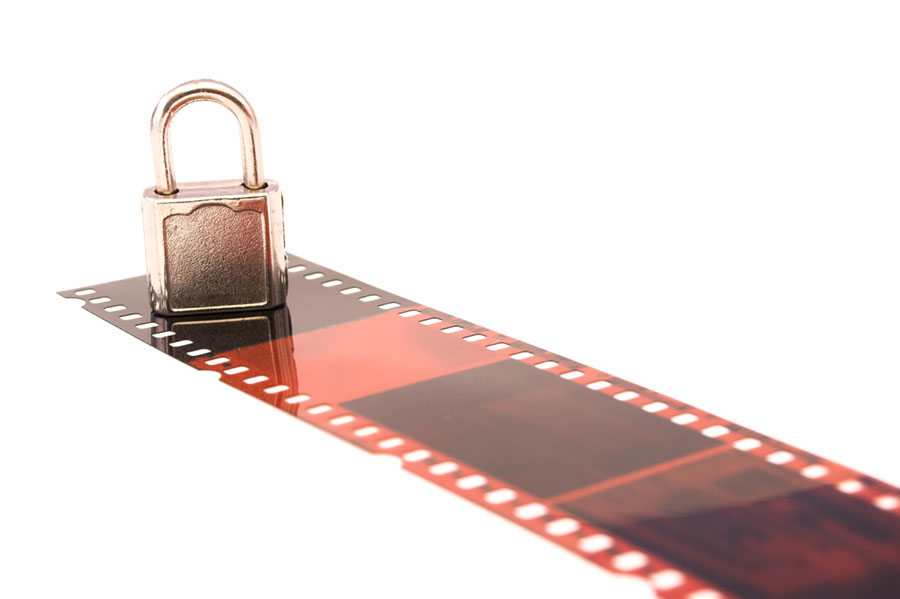 Catcher in the Rye Censorship Seems a Relic of a Bygone Era.

Reading about Catcher in the Rye censorship now makes many Americans just shake their heads at their parent’s generation.

The verve with which the book was prosecuted, edited, banned and burned seems completely out of proportion with the audacity of its content.

Touching on underage drinking, apathy, promiscuity and angst at the world in general, J.D. Salinger’s novel caused administrators in schools throughout the world to come together against teaching the book in classrooms and stocking it in student libraries.

First published in 1951, it enjoyed popularity at first, and then dropped off the charts a bit before surging back into strong sales by highly public cases of censorship. The cases came from around the world, which only fueled the notoriety of the book.

In 1957, Catcher in the Rye censorship hit Australia, when the Custom Department confiscated a shipment of the books that had been meant as gift on the ground that the books were unfit for reading by children.

Those who supported censoring the book pointed to its frequent use of profanity and alleged that there were allusions of communistic support woven into the text.

Many were unfamiliar with the plot and hadn’t read the book, but allowed its reputation to both precede it and speak for it at all times.

As a natural consequence of being forbidden, disaffected teenagers and avid readers of all stripes couldn’t wait to get their hot little hands on it, often spending weeks or months on library waiting lists to be able to read the book.

Ironically, many who did read the book found that the hype was far greater than the prose.