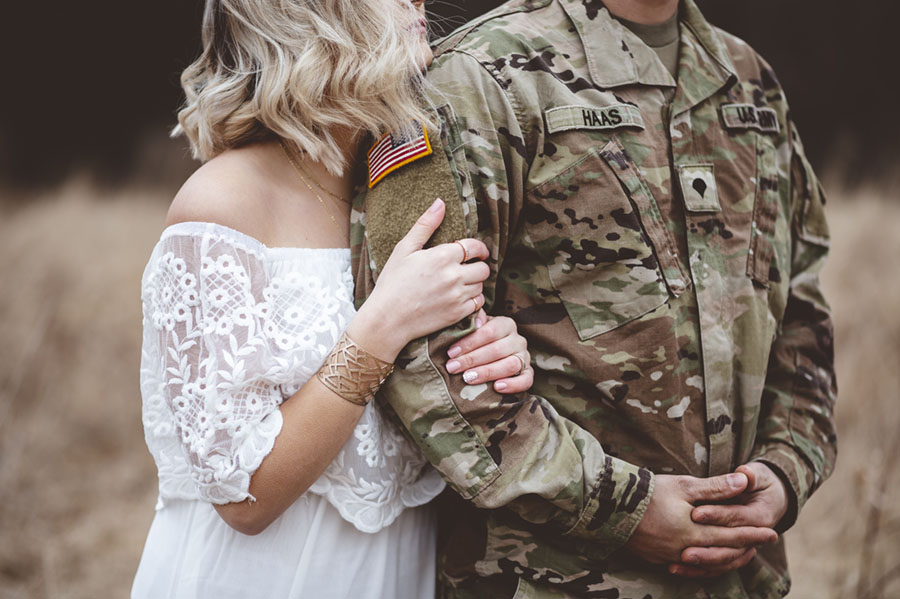 The Changes in American Family Life Will Worsen Until the Masses Awaken From Their Slumber and Recognize the New World Order.

Changes in American family life have come about precisely because the elite banking cabal is busy building its New World Order. The American people have been used.

The illegal activities about the Federal Reserve have created a network of commercial New World Order banks. These banks prey on the people, creating money out of thin air off the signatures and labor of those people.

They charge interest on ‘money’ they never had to begin with. This illegal money creation system allows the famous members of the Illuminati to plot and scheme how to enslave the public even further than the current slavery for unpaid debts does.

Furthermore, the Federal Reserve is nothing more than a legalized extortion racket to steal even more money through the tax system.

In 1984, the Grace Commission put together a report for President Ronald Reagan. It detailed that while two thirds of the American federal taxes were lost or wasted, the remaining third ended up entirely in the hands of the Federal Reserve owners.

”With two-thirds of everyone’s personal income taxes wasted or not collected, 100 percent of what is collected is absorbed solely by interest on the Federal debt and by Federal Government contributions to transfer payments.

”In other words, all individual income tax revenues are gone before one nickel is spent on the services which taxpayers expect from their Government.”

”I believe that banking institutions are more dangerous to our liberties than standing armies. Already they have raised up a monied aristocracy that has set the government at defiance.

”The issuing power (of money) should be taken away from the banks and restored to the people to whom it properly belongs.”

”The Federal Reserve banks are one of the most corrupt institutions the world has ever seen. There is not a man within the sound of my voice who does not know that this nation is run by the international bankers.”

”By remaining behind the scenes, they (the Rothschilds) were able to avoid the brunt of public anger which was directed, instead, at the political figures which they largely controlled.

”This is a technique which has been practiced by financial manipulators ever since, and it is fully utilized by those who operate the Federal Reserve System today.”

”This [Federal Reserve Act] establishes the most gigantic trust on Earth. When the President [Wilson] signs this bill, the invisible government of the monetary power will be legalized… the worst legislative crime of the ages is perpetrated by this banking and currency bill.”

”The dollar represents a one dollar debt to the Federal Reserve System. The Federal Reserve Banks create money out of thin air to buy Government Bonds from the U.S. Treasury…[thus creating] out of nothing a…debt which the American people are obliged to pay with interest.”

”1990 – The World Federalist Association faults the American press. Writing in their Summer/Fall newsletter, Deputy Director Eric Cox describes world events over the past year or two and declares:

”It’s sad but true that the slow-witted American press has not grasped thesignificance of most of these developments. But most federalists know what ishappening… And they are not frightened by the old bug-a-boo of sovereignty.

”September 11, 1990 – President Bush calls the Gulf War an opportunity for the New World Order. In an address to Congress entitled Toward a New World Order, Mr. Bush says:

‘The crisis in the Persian Gulf offers a rare opportunity to move toward anhistoric period of cooperation. Out of these troubled times… a New World Ordercan emerge in which the nations of the world, East and West, North and South,can prosper and live in harmony… Today the New World is struggling to beborn.

”September 25, 1990 – In an address to the UN, Soviet Foreign Minister Eduard Shevardnadze describes Iraq’s invasion of Kuwait as ‘an act of terrorism [that] has been perpetrated against the emerging New World Order.

”On December 31, Gorbachev declares that the New World Order would be ushered in by the Gulf Crisis.”

The changes in American family life will only be worsened unless the masses awaken from their fairy tale imaginations regarding the matrix they live in.

We recommend you spend some time on this website and begin to read some of the thousands of articles posted here. Educate yourself on what’s really going on around you.