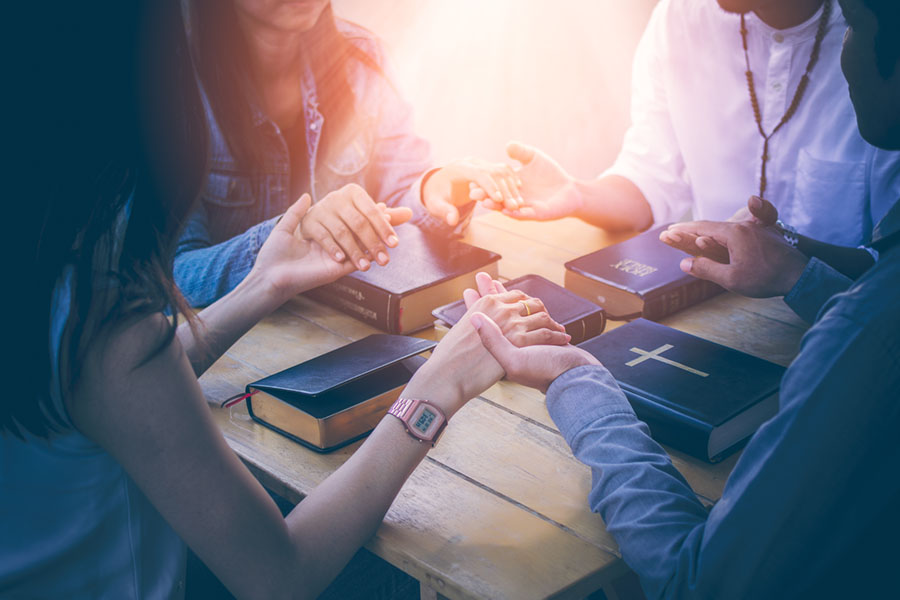 Understanding How Vital a Christians Against Freemasons Fight is and How Secret Societies are Plotting to end Religion.

There’s good reason for pitting Christians against Freemasons. That reason is the simple fact that Freemasons have a goal of not only abolishing all government and social order, but also religion.

Let’s first establish that the Illuminati and the Freemasons have the same goals. In their effort for a prophetic One World Government, the two secret societies merged in 1781, providing the need for the movement of Christians against Freemasons and the Illuminati.

Further proof is the following quote from Adam Weishaupt (founder of the modern Illuminati) as quoted by John Robison in ”Proofs of Conspiracy:”

Great strength of our Order lies in its concealment: let it never appear in any place in its own name, but always covered by another name, and another occupation.

None is fitter than the three lower Degrees of Free Masonry; the public is accustomed to it, expect little from it, and therefore takes little notice of it.

Next to this, the form of a learned or literary society is best suited to our purpose, and had Free Masonry not existed, this cover would have been employed; and it may be much more than a cover, it may be a powerful engine in our hands.

By establishing reading societies, and subscription libraries. we may turn the public mind which way we will. In like manner we must try to obtain an influence in.

All offices which have any effect, either in forming, or in managing, or even in directing the mind of man.’

In our look at Christians against Freemasons, Robison offers more reason for Christian awareness when he quotes an Illuminati member, Philo, on why new members can’t be told of the Freemasonry’s true objective:

“Should I mention our fundamental principles, so unquestionably dangerous to the world, who would remain?”

Now we look at the five major points of the Illuminati as described in Nesta Webster’s World Revolution:

Did you catch that last point? Abolition of all religion. Yes, Christians against Freemasons is a good idea.

Christians Against Freemasons: Eliminating Religion is the Goal

In Proofs of Conspiracy, Robison goes on to say:

“I have found that the covert (secrecy) of a Mason Lodge had been employed in every country for venting and propagating sentiments in religion and politics, that could not have circulated in public without exposing the author to great danger.

“I found, that this impunity had gradually encouraged men of licentious principles to become more bold, and to teach doctrines subversive of all our notions of morality of all our confidence in the moral government of the universe.

”I have observed these doctrines gradually diffusing and mixing with all the different systems of Free Masonry till, at last, an association has been formed for the express purpose of rooting out all the religious establishments, and overturning all the existing governments of Europe”.

In Webster’s World Revolution, he quotes Adam Weishaupt again regarding eliminating religion and replacing it with reason:

”(In) the secret schools of wisdom. through which Man will be rescued from his fall. Mankind will become one family. and reason will be the only law of Man. When at last Reason becomes the religion of Man, then will the problem be solved.”

The idea of Christians against Freemasons just makes more and more sense, doesn’t it?

In this war of Christians against Freemasons, with who does a Freemason’s true allegiance really lie? Consider the following:

”When The Mason learns that the Key to the warrior on the block is the proper application of the dynamo of living power, he has learned the Mystery of his Craft.

”The seething energies of Lucifer are in his hands and before he may step onward and upward, he must prove his ability to properly apply this energy.”

– Manly P. Hall in The Lost Keys of Freemasory

”What is more absurd and more impious than to attribute the name of Lucifer to the devil, that is, to personified evil. The intellectual Lucifer is the spirit of intelligence and love; it is the paraclete, it is the Holy Spirit, while the physical Lucifer is the great agent of universal magnetism.”

– Eliphas Levi in The Mysteries Of Magic

”I hereby promise the Great Spirit Lucifuge, Prince of Demons, that each year I will bring unto him a human soul to do with as as it may please him, and in return Lucifuge promises to bestow upon me the treasures of the Earth and fulfil my every desire for the length of my natural life.

”If I fail to bring him each year the offering specified above, then my own soul shall be forfeit to him. Signed… { Invocant signs pact with his own blood}.”

– Manly P. Hall in The Secret Teaching Of All Ages

”Lucifer represents… life, thought, progress, civilization, liberty, independance, Lucifer is the Logos, the Serpent, the Savior. It is Satan who is the God of our planet and the only God.”

Robison continues with Adam Weishaupt’s words, again illustrating the need for the Christians against Freemasons fight:

”You can’t imagine what respect and curiosity my priest-degree has raised;. a famous Protestant divine, who is now of the Order, is persuaded that the religion contained in it is the true sense of Christianity. O MAN, MAN! TO WHAT MAY’ST THOU NOT BE PERSUADED. Who would imagine that I was to be the founder of a new religion.”

Here we find Adam Weishaupt laughing at how he duped a Protestant priest to join his secret order. If only that poor priest understood that it’s Christians against Freemasons, not Christians joining up with them!