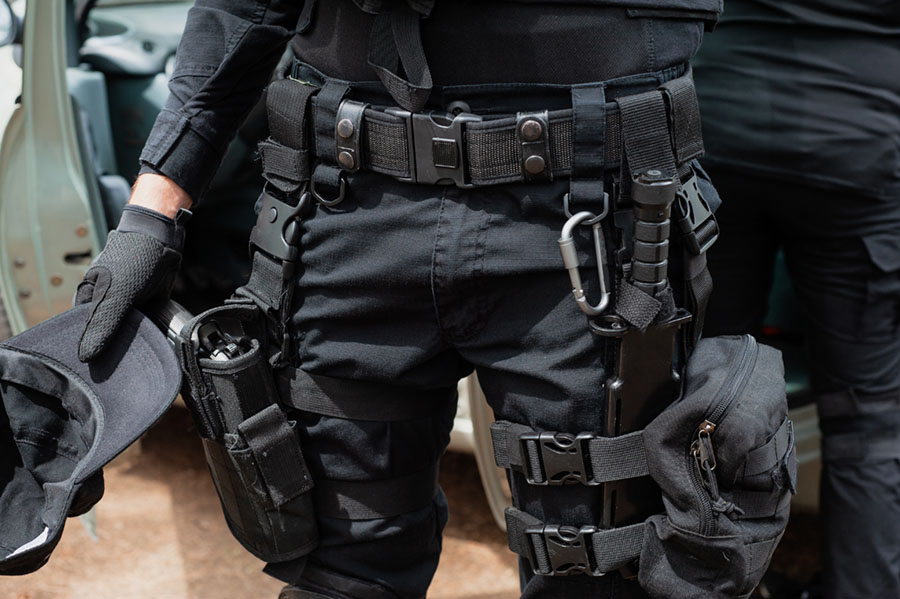 CIA Black Ops are Linked to the Drug Trade. Trafficking Narcotics and Toppling Regimes go Hand in Hand for a Prominent Player in the Globalist Takeover; CIA Serves NWO.

GST, the CIA black ops program to assist the war on terror is the program which facilitates the federal government’s violation of the civil rights of all Americans by allowing the government to perform warrantless surveillance on citizen’s communications.

Although the Bush administration has used the events of September 11 to justify the supposed need for covert communications surveillance in the war on terror, unwarranted communications monitoring was taking place well in advance of the attack.

The National Security Agency (NSA), under the program, is given complete, unsupervised access to all fiber optic communications including email, web browsing, private network traffic and private telephone conversations.

Essentially, the government is using provisions of the Foreign Intelligence Surveillance Act (FISA) to justify monitoring the communications of persons within the United States by arguing that the surveillance is not domestic, but rather foreign intelligence integral to the conduct of war.

The Bush administration argues that the Authorization for Use of Military Force Against Terrorists (AUMF), during times of war or the threat of war, overrides the warrant requirements of FISA and that the warrantless wiretaps are foreign intelligence necessary to national security.

The CIA black ops program allows authorization for warrantless communications surveillance in situations where the government has a reasonable basis to conclude that one party to the communication is a member of a terrorist group or affiliated with terrorist activity and located outside the U.S. There are currently lawsuits pending that attempt to establish the unconstitutionality of the government actions regarding the illegal interception of private communications with the assistance of at least some members of the corporate communications industry in cooperation.

One of the lawsuits alleges that Qwest Communications lost millions of dollars in revenue when the government withdrew contract opportunities after Qwest refused to participate with the NSA surveillance program, as the company thought it to be illegal.

Much controversy surrounds the legal implications for the companies who assist in the government surveillance programs, and lawsuits are currently addressing the issue of immunity for AT&T and other telecommunications companies involved.

The Obama administration has taken the same position as the Bush administration in that they support immunity from prosecution for the telecommunications companies involved in the government eavesdropping program, a CIA black ops program.

The legal argument stems from the classification of ‘domestic’ versus ‘foreign’ status as related to whether or not the government is authorized to perform warrantless surveillance under the provisions of FISA on citizens of the United States or is it a violation of the Constitution and the civil rights of the citizens?

The people of this country cannot afford to lose their civil rights and must stand up and join forces against government tyranny that threatens the very freedom that was established with the Declaration of Independence, the Constitution and the founding of the American government.