Civil Liberties and Civil Rights Throughout the United States History 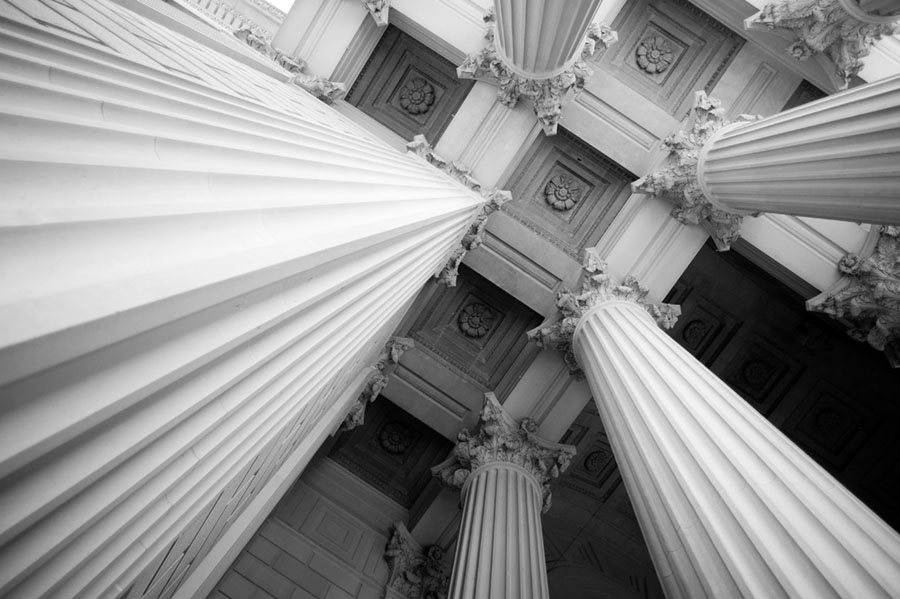 Civil Liberties and Civil Rights , A Brief Description of the Differences.

Civil liberties are the basic rights of all Americans such as freedom of speech which was outlined in the Bill of Rights. Civil rights are given to individuals by the state to make sure they have protection under the law and equal opportunities regardless of race, age, sex, and a number of other characteristics.

Recently, people have begun to call civil rights human rights but no matter what the name, the rights granted are the same. Civil rights are the various laws we must follow and can vary from state to state.

The power of civil rights is held by the people of the United States in their choices of laws decided on by a vote of the people.

Civil liberties are determined the Constitution and can only be changed through amendments which are voted on and decided by government officials.

This can be seen in the passing of the Patriot Act by Congress following the 9/11 attacks on New York and Washington.

With no choice or prior knowledge by the citizens, Congress and the President voted on the act which changed the civil liberties of the people of the United States.

Civil liberties and civil rights go hand in hand, you cannot have one without the other. Cities and states cannot make laws that will affect a person’s civil rights if that law will diminish an individuals civil liberties as set forth in the Bill of Rights.

Unlike civil rights, civil liberties are most endangered in times of war.

During the American Revolution, Abraham Lincoln took the right to a trial by jury from the citizens when he gave soldiers the right to detain and jail people for disloyal speeches and acts.

The same was true during the Vietnam War when the governments attempts to restrict protests led the Supreme Court to mandate which parks protests were allowed in.

The government does not listen to the rights granted to citizens by the Bill of Rights and continues to make its own rules, often through illegal means.

In these times, George Bush passed the Patriot Act and single handedly sought to remove civil liberties for his own gain to promote a war on lies.

The only way for change to come is by standing together as a people and forcing the government to adhere to the Bill of Rights and the Constitution.

We live in a time where civil liberties and civil rights are changing. With the vote on Proposition 8 and the states agreement to look at the issue for the next ballot, much like the times of racial segregation, civil rights are on the verge of change.