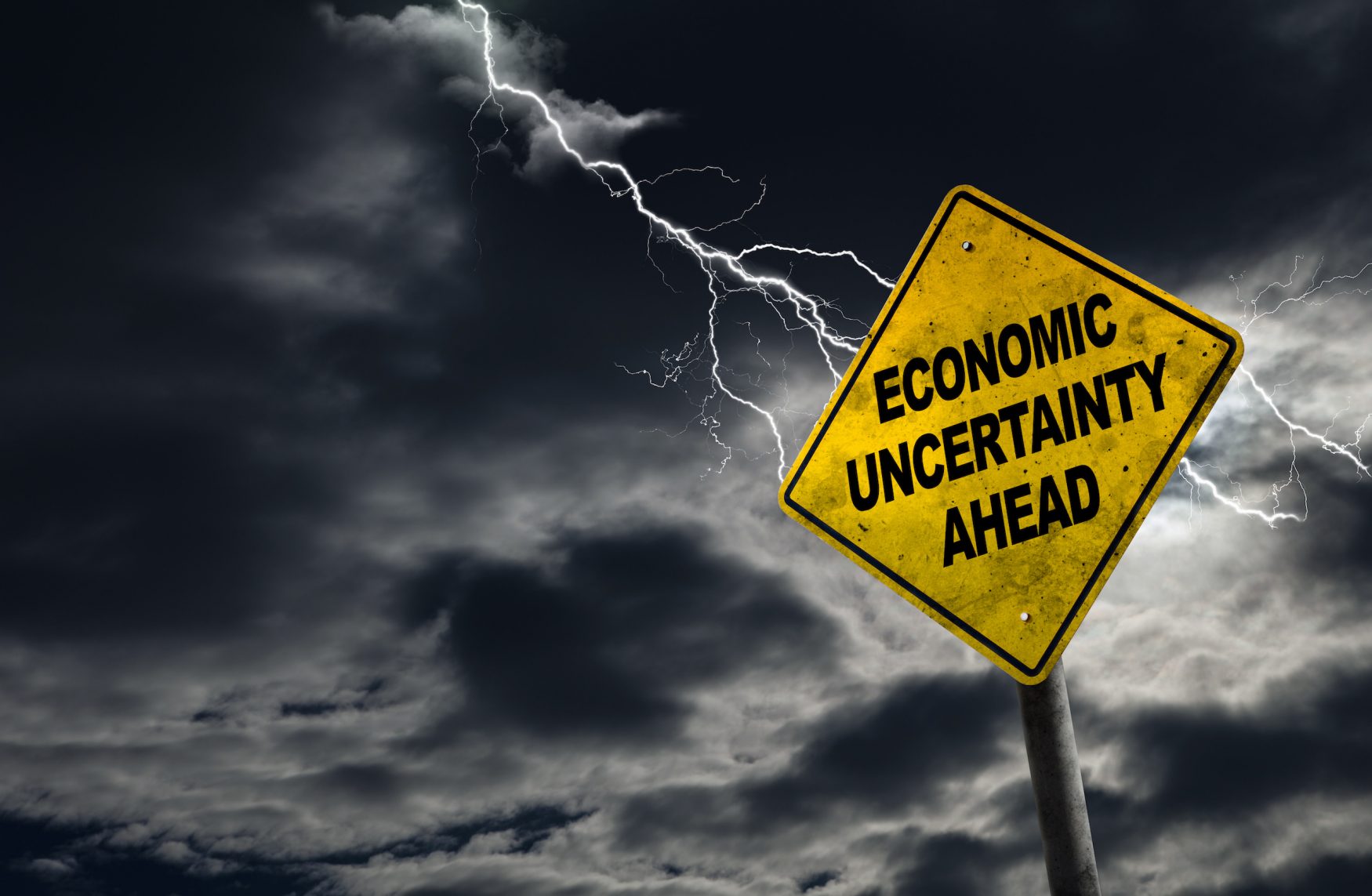 Know About the Coming Economic Depression: Knowledge is Power.

A key factor in the coming economic depression to those who study the U.S. economy closely is the habit of printing money in unlimited amounts, with nothing tangible to support that currency.

As bad as that action may be in the long run, some say the Federal Reserve’s private financial cartel had no other choice.

Not having currency in circulation would be a sure step to the coming economic depression, these observers say.

Even more disturbing is the fact that these concerns about currency levels, mortgage lending and unchecked spending were being expressed years ago.

Several financially savvy commentators started sounding the warning bell in 2002 and even earlier.

Even with the massive influx if paper money, the individual states have less revenue to work with as they address essential social services.

Education, health care and road rebuilding plans are put on hold in increasing numbers simply because the money is not available to go forward.

Some blame the pundits of TV, many of whom have repeated the false statements of federal government representatives.

Not to be left out of the blame game in the coming depression are the newspapers and magazines that focus on financial issues.

The effect of investing in the wrong areas of the economy have resulted in paper wealth for a few and economic disaster for most, according to several recent reports.

Rather than healing the wounds, some have proposed that the economic policies of the past decade have pushed the United States even deeper into a recessionary spiral.

Blame It on Inflation

In the last few years, the answer to most of the U.S. economic problems has been inflation.

Federal Reserve board member Ben Bernanke said some time ago that publicly that inflation would be used if necessary.

‘The U.S. government has a technology, called a printing press, or today, its electronic equivalent, that allows it to produce as many U.S. dollars as it wishes at essentially no cost.”

Yet we see the coming economic depression, as businesses are collapsing and jobs are disappearing at alarming rates, several years after the Bush administration committed to buying its way out of economic trouble.

When people are out of work, they have no money to buy.

With economic depression, the downward spiral continues through the local economy and expands to the region, then the nation.

Will there be a crash, similar or equal to that of the history 1929 event?

Maybe so, but maybe not. But there is growing concern about the deficits in world trade, as the United States sends money out for products and services, while not balancing that with its own goods.

Add to this the concern about the coming economic depression from analysts, about the cost of the Iraq war, which they say returns nothing in economic benefit for the majority of U.S. residents.

An Economy Goes Up in Smoke

These deficits – trade, war etc. will cause our system to go up in flames if we can’t manufacture a way to service the debt.

This is according to former Secretary of the Treasury Paul O’Neill.

Credit must be given to CNBC that did for once let the truth leak onto the airwaves in an interview with Paul O’Neill, U.S. Treasury Secretary when asked about these deficits and our ability to service them.

He said in essence, that the financial system will fall apart when we can no longer service our debt.

The federal government leaders of the current decade have raided the Social Security piggy bank to pay for government.

This has kept the wolf from the door for the time being.

But O’Neill added that taking this money now only creates additional serious problems in the future.

One additional note from the economic outposts: With the coming economic depression, U.S. economic troubles have already started eating away at the financial foundations of other countries.