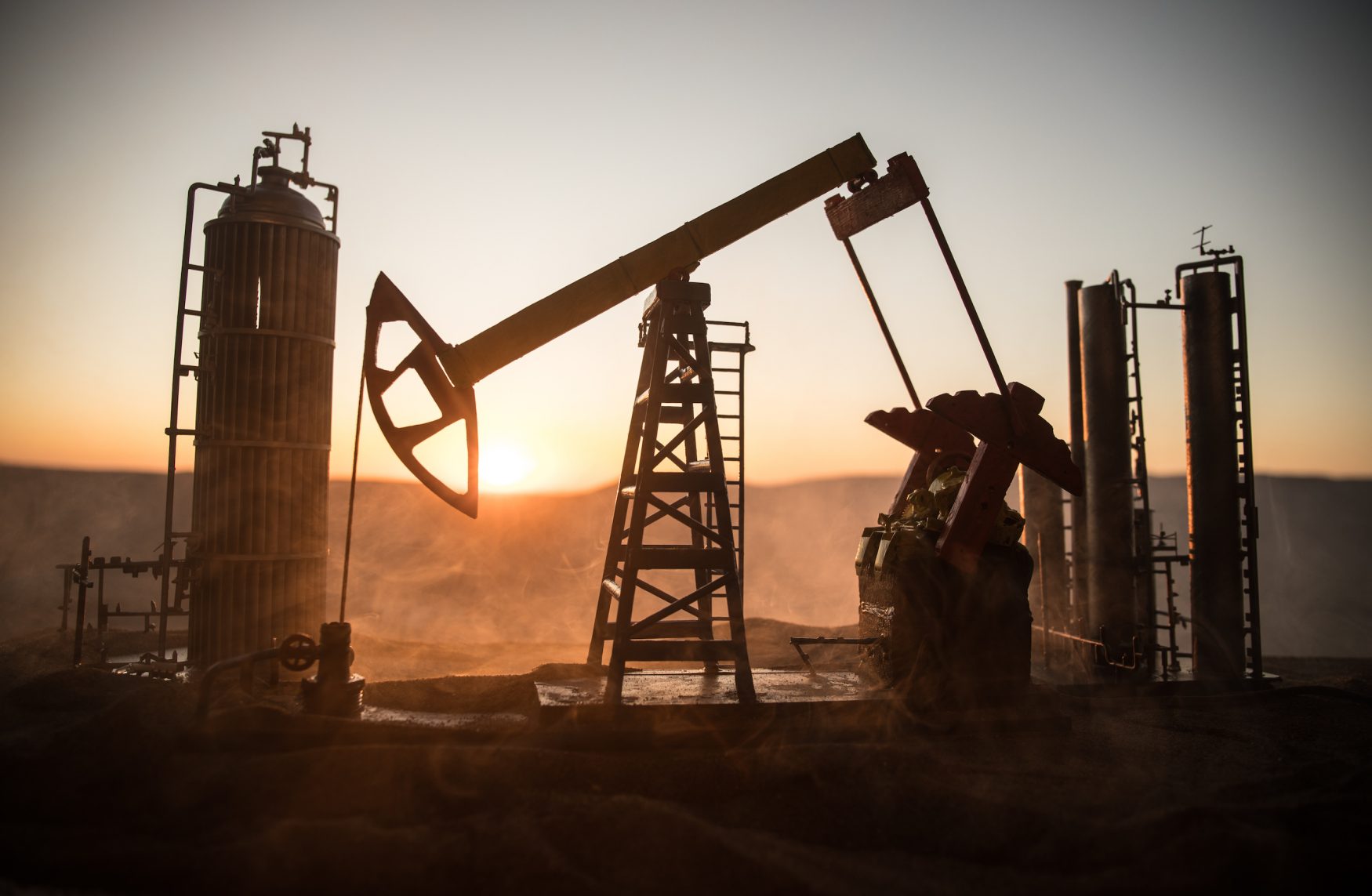 Manipulation of Crude Oil Reserves and Production Statistics is Soggy Ground on Which to Base American Foreign Policy.

The question of future oil supply has always been controversial, and the international banking cabal often exploits these statistics to incite fear in the American public.

The banking mafia-controlled government creates oil crises in order to raise gas prices and manipulate the public into buying into their totalitarian New World Order Agenda.

The argument for declining oil reserves is often based on estimates of proven reserves which lie mostly in regions such as the Middle East.

Additionally, the Saudi government has spent decades spreading propaganda in order to convince world governments of its monopoly on the world’s oil supply.

The existence of vast oil resources that are still available and largely unexploited within Russia are rarely publicized.

This is largely due to the fact the banking mafia has fewer political interests in Russia at this time than it has in the Middle East.

According to a mostly unknown report published by the US Geological Survey in 2000, there are actually more opportunities to increase crude oil reserves and production outside the Middle East than within the region.

The banking mafia spreads its lies and propaganda to maintain its stranglehold on the world.

While the Middle East does have 54 percent of ‘identified reserves,’ this is nowhere close to what the mainstream media reports.

Statistics used to support the claim for declining oil reserves can hardly be considered reputable if they only take into account the amount of oil in one small region in the world.

There are still vast untapped resources around the world which geologists have not yet had the chance to explore.

The best way for Americans to avoid being controlled by the banking mafia is to do their part, on an individual basis, to reduce their own dependency on oil.

Education is perhaps the most powerful weapon that may be used in the fight against the formation of a totalitarian One World Government.

Many people assume that crude oil reserves and production have peaked, and no substantial new amounts of oil are even possible to develop.

The fact is, there is no way to know how much oil may remain under the Earth’s crust.

It is often said 2/3 of the world’s crude oil lies in the Middle East. This is a rough estimate based on faulty logic, and is simply not true.

There are multitudes of opportunities to boost crude oil reserves and production throughout the world.

The banking mafia spreads misinformation to keep its stranglehold on the world.

The manipulation of statistics for crude oil reserves and production are nothing more than a tool for the banking mafia.

Peak oil propaganda is an essential weapon in the New World Order arsenal.

Instilling fear in the people is just par for the course for advancing their totalitarian One World Government structure.