Damage Of The American Family Structure 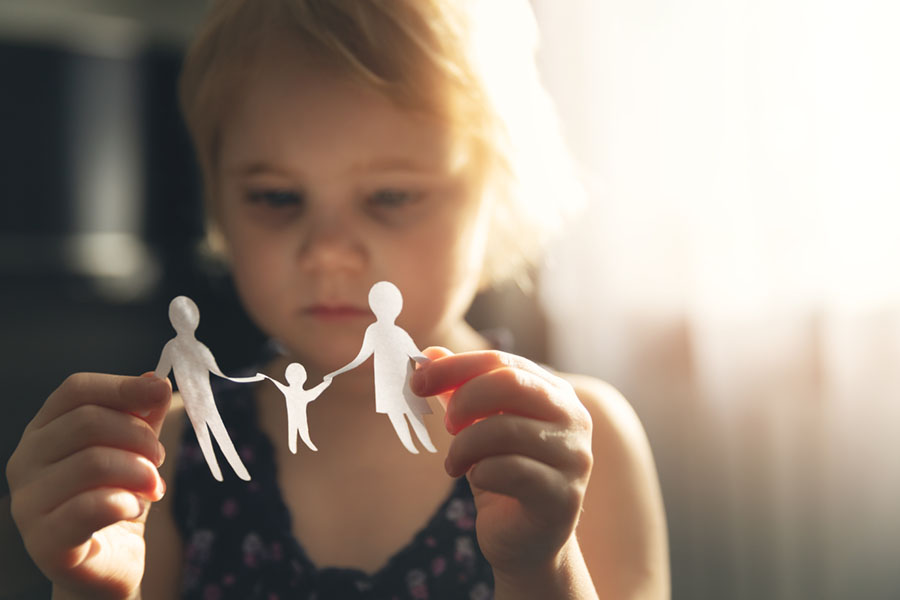 The American Family Structure is Under Attack From the NWO. The Elite Rulers Know That a Powerful Family is the Greatest Threat to the Police-State Authority.

The American family structure has been reorganized to fit the desires of the elite group that controls the power in America. Divorce has caused the family to break apart and become smaller, weaker units instead of one strong unit.

Children are growing up in single family homes and not being nurtured as they should. The television is the medium used by elite group to get in the minds of American citizens who rely on the television as their only source of information. The idea that single parenthood is glorified by this elite group indicates that they want to keep the poverty level within a certain locale.

Having working mothers slave over two jobs is not helping the family, and it’s hurting the children and parents. This is the way the system is set up, and it will keep families broken and in dire need financially, so the cycle of enslavement will continue.

The American family structure is being robbed of its value and there is no longer a dependency on morale. It is made up of different social classes and the higher up the ladder you are, the more you benefit from the power held by the elite group, which includes the Rockefellers.

The elite group has conspired against the family by instigating lies through media coverage and other means of communication including the public school system to teach our children that they are free to do whatever they want to do.

Therefore, this initiates a lack of responsibility. Children are not held accountable for their actions which includes high school drop out, not having a definitive goal towards college, engaging in promiscuity, and disregard for maintaining good relationships.

No wonder there are so many out of wedlock mothers who are teenagers. The American family structure is on a downhill path because the generation of young people is not equipped with the knowledge they need to combat the war against them.

Parents also buy into the lie that they can leave their children in front of the television and allow it to teach them the ideals of the elite group. It is so pathetic that parents do not take control of their families more and notice that it is all a conspiracy to get into the minds of their children.

Socializing Instead of Learning

Another ploy of this elite group is to subtly inject the lie that children need more socializing in order to grow. Socializing includes unnecessary school events that are in the curriculum, television, going to parties, providing easy access to drugs, new gadgets and games as well as the blockbuster movies that come out.

Children spend more time at the movies than they do at home. The elite group makes their billions by creating movies that target the young and vulnerable mind. They want to break apart the American family structure by any means necessary.

Some of these movies that young people watch are rated R, yet they are unsupervised when they meet up at the mall with their peers. Parents are financing these social events and not realizing that it is only a ploy to get their children to be dysfunctional.