Defining the War on Terrorism and America 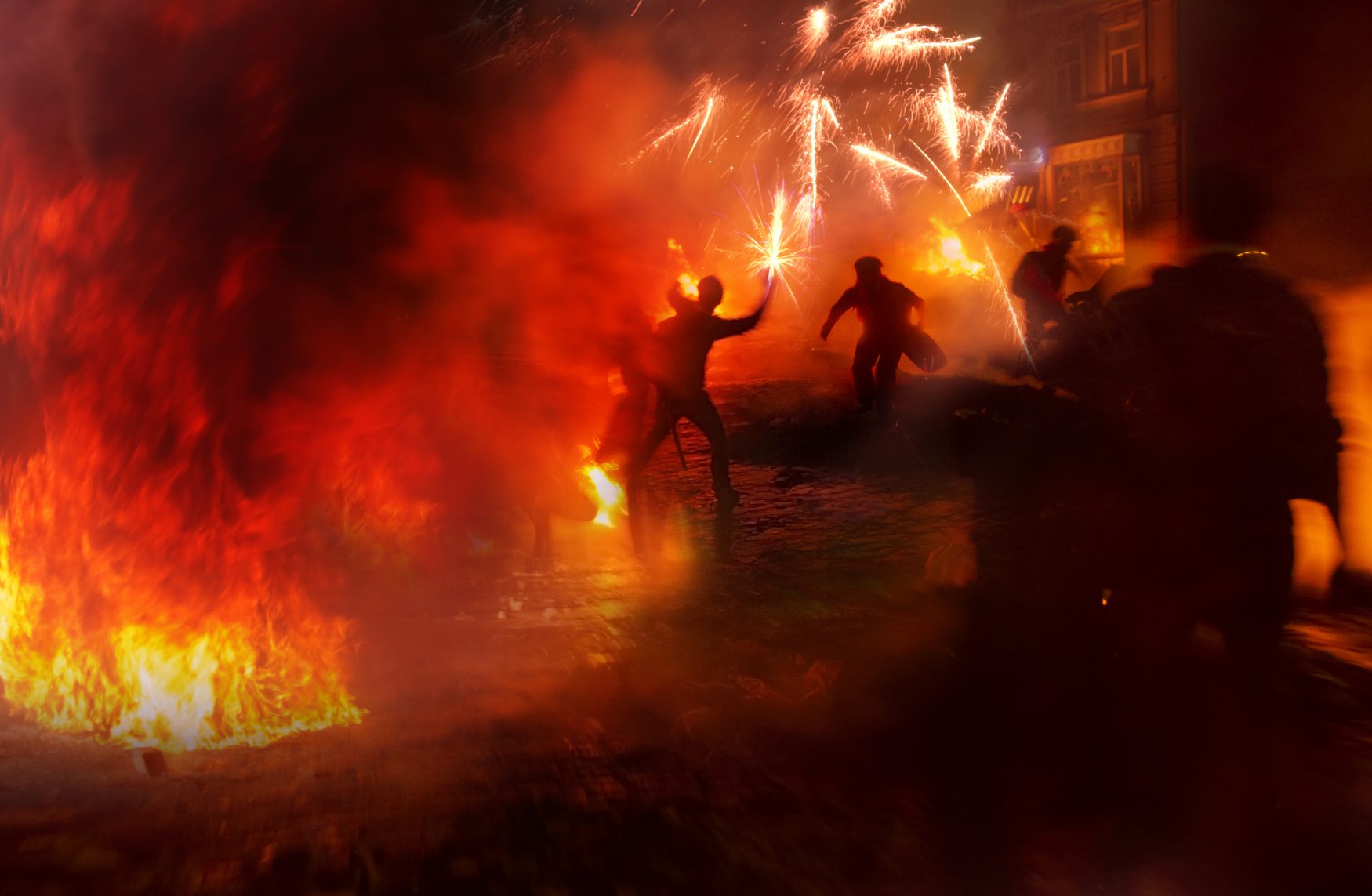 When Defining the War on Terrorism, Understand That International Bankers Are the True Cause Behind America’s Threat.

Defining the War on Terrorism isn’t the easiest thing to do if you focus your attention on the wrong areas.

The War on Terrorism is purposely made hard to define by those who are interested in taking away the freedoms we enjoy in America.

What further complicates the issue is that these people aren’t the ghost-like terrorists your government tries to convince you they’re “saving” you from.

No, the international bankers who run “our” government are the people you need to be turning your attention to.

Defining the War on Terrorism: Creators

In your attempts at defining the War on Terrorism, understand clearly who runs the show.

It’s not your president or your congress. It’s the secretive cabal of international bankers.

Who do you think Woodrow Wilson was talking about when he said:

“Since I entered politics, I have chiefly had men’s views confided to me privately.

“Some of the biggest men in the United States, in the field of commerce and manufacture are afraid of something.

“They know that there is a power somewhere so organized, so subtle, so watchful, so interlocked, so complete, so pervasive, that they better not speak above their breath when they speak in condemnation of it.”

New York City mayor, John F. Hylan made it more clear in 1922 when he said:

“…the real menace of our Republic is this invisible government which like a giant octopus sprawls its slimy length over city, state and nation.

“Like the octopus of real life, it operates under cover of self-created screen.

“At the head of this octopus are the Rockefeller Standard Oil interests and a small group of powerful banking houses generally referred to as international bankers.

“The little coterie of powerful international bankers virtually run the United States government for their own selfish purposes. They practically control both political parties.”

Defining the War on Terrorism requires that you know who actually makes the decisions that effect our government officials and their actions.

OK, now that you know that Mr. Bush and all his other political “friends” are merely puppets, defining the War on Terrorism becomes much easier to do.

It’s when you separate yourself from all the Republican/Democratic arguments and nonsense that you see through the “Wizard of Oz” (the bankers).

The War on Terrorism is another in a long line of “Wars” waged in ways that never end and keep us in constant conflict.

Curiously, every time one of these ‘Wars’ is started, the years that go by show that the exact thing being ‘fought’ only grows into a larger problem.

When defining the War on Terrorism, consider President Lyndon Johnson’s War on Poverty, the “War on Drugs”‘ waged first by President Nixon and then President Reagan, and the War on Illiteracy started in the ’70’s and added to by later presidents like Reagan and George W. Bush.

Years later, how is America doing on poverty, drugs, and illiteracy? The only thing these “wars” were successful in doing was making the government “bigger and badder”.

These “Wars” have furthered the banking elite’s One World Government plan by creating more poverty, more drug problems, and a more “dumbed-down” people.

Their New World Order will be a promise to fix all this (another Lie).

Defining the War on Terrorism takes on a whole new light when looked at from this standpoint.

Could it be that furthering terrorism is another New World Order plan? Of course it is.

By getting the people scared out of their minds that some “boogie man” is coming after them only serves to get the people to accept more restrictions on their freedoms.

Look at the Patriot Act. One of its objectives was ‘legalizing’ constant surveillance on you (it was being done already anyway).

The Military Commissions Act of 2006 abolishes Habeas Corpus and effectively strips away our Bill of Rights.

Parents are scared into tracking their children as a precursor to wide-spread human implantation of RFID chips.

Defining the War on Terrorism means to understand that this so-called “War” has no beginning and no end.

It means to understand that it’s really an attack on our American Sovereignty and way of life.

Not by al-Qaeda (George Bush, Sr. helped organize al-Qaeda, for God’s sakes), but by the power-hungry, New World Order seeking banking cabal (that must be stopped).