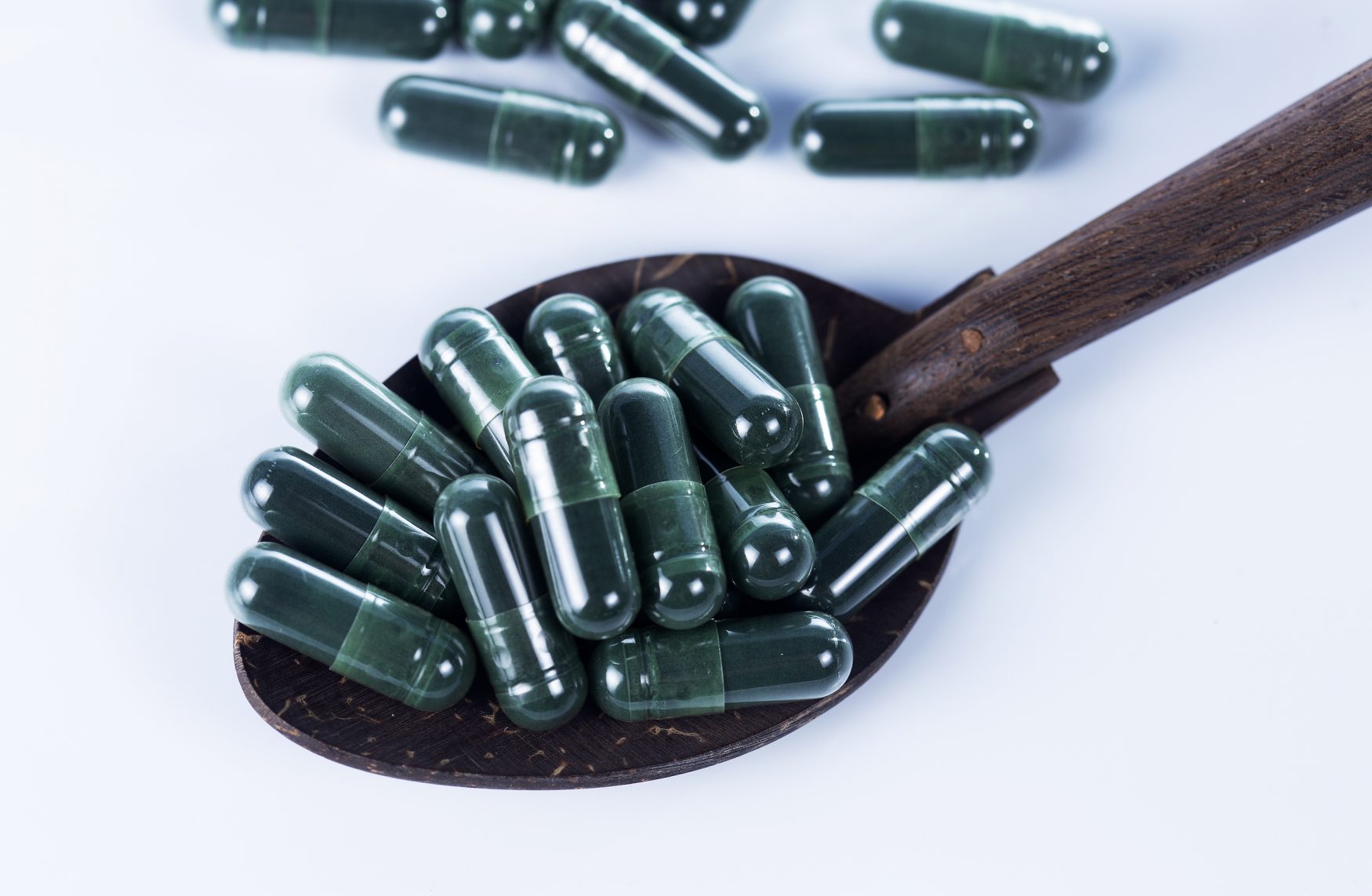 The Codex Alimentarius Commission is Ignoring Rational Dietary Supplement Arguments in Favor of the Interests of the Banking Mafia’s Pharmaceutical Industry.

The Codex Alimentarius Commission (CAC) is making it increasingly difficult for people to enjoy the significant health benefits of natural remedies and dietary supplements.

They are hiding the truth of the dietary supplement arguments from the public and perpetrating the myth that these products are ineffective in treating or preventing human diseases.

The main way that they are doing this is by enforcing regulations that make the dosage of the key ingredient in natural remedies so low that they are rendered completely ineffective.

This damages the reputation of the product and leads people to believe that the only viable solutions for their health problems are the products that are offered by the pharmaceutical industry.

The pharmaceutical industry meanwhile is providing similar products to the natural remedies that have higher potencies which consumers require a prescription to obtain.

This method increases the overall costs involved in the process, therefore increasing the profits of the pharmaceutical industry.

The main point of the dietary supplement arguments presented by the CAC is that they must be regulated in order to protect the public from unsafe products and potential overdoses.

In reality, the dangers of vitamins and other dietary supplements are non-existent – statistics show that between 1983 and 1990 there were no casualties at all in the United States resulting from these products.

On the other hand, during the same time period there were more than 100,000 deaths resulting from the side effects of prescription pharmaceuticals.

In the developed world the serious side effects resulting from the use of pharmaceutical drugs has become the fourth most common cause of death.

It seems that the preventative regulatory measures that the CAC is applying to vitamins and natural remedies should in fact be directed towards the synthetic products that are manufactured by the pharmaceutical industry.

The pharmaceutical industry is very creative in the way that it manufactures new health conditions which then require further treatment.

By convincing the public to use a particular product that has significant side effects they then have the possibility of selling more products to treat the side effects, thus doubling or tripling their profits.

Many of the arguments that the CAC present to support the increased regulation of food and drug consumables are based on public health and safety considerations.

They contend that these products may be detrimental to human health and that the standards need to be carefully monitored.

In reality ARV drugs have been proven to attack the immune system, eventually killing the patient.

The way in which the pharmaceutical industry has effectively hidden the truth regarding dietary supplement arguments from consumers has enabled them to create a multi-billion dollar market in pharmaceutical drugs.

These products are very expensive and are often the agent for horrendous side-effects that then require the purchase and consumption of additional pharmaceutical products.

What’s more, many consumers being addicted to these drugs and reliant on them for the prevention of pain and suffering.

This is an industry that thrives on the exploitation and spreading of disease and they will do anything to obstruct evidence of remedies that are capable of eradicating illnesses.

This is why the dietary supplement arguments presented by the CAC can never be trusted.

Profits and the Banking Mafia

The banking mafia is successfully creating a New World Order that is based on the maximization of their profits through the pharmaceutical industry.

By using international organizations, such as the CAC, they are able to impose their will across national borders and the authority of sovereign states is diminished.

In these situations where an international totalitarian government is allowed to flourish, the rights of the individual will invariably suffer.

National governments lose the authority to protect their citizens and there is no limit on the powers of the controlling banking mafia.