Direct Energy Technology, how Safe is this New Weaponry? 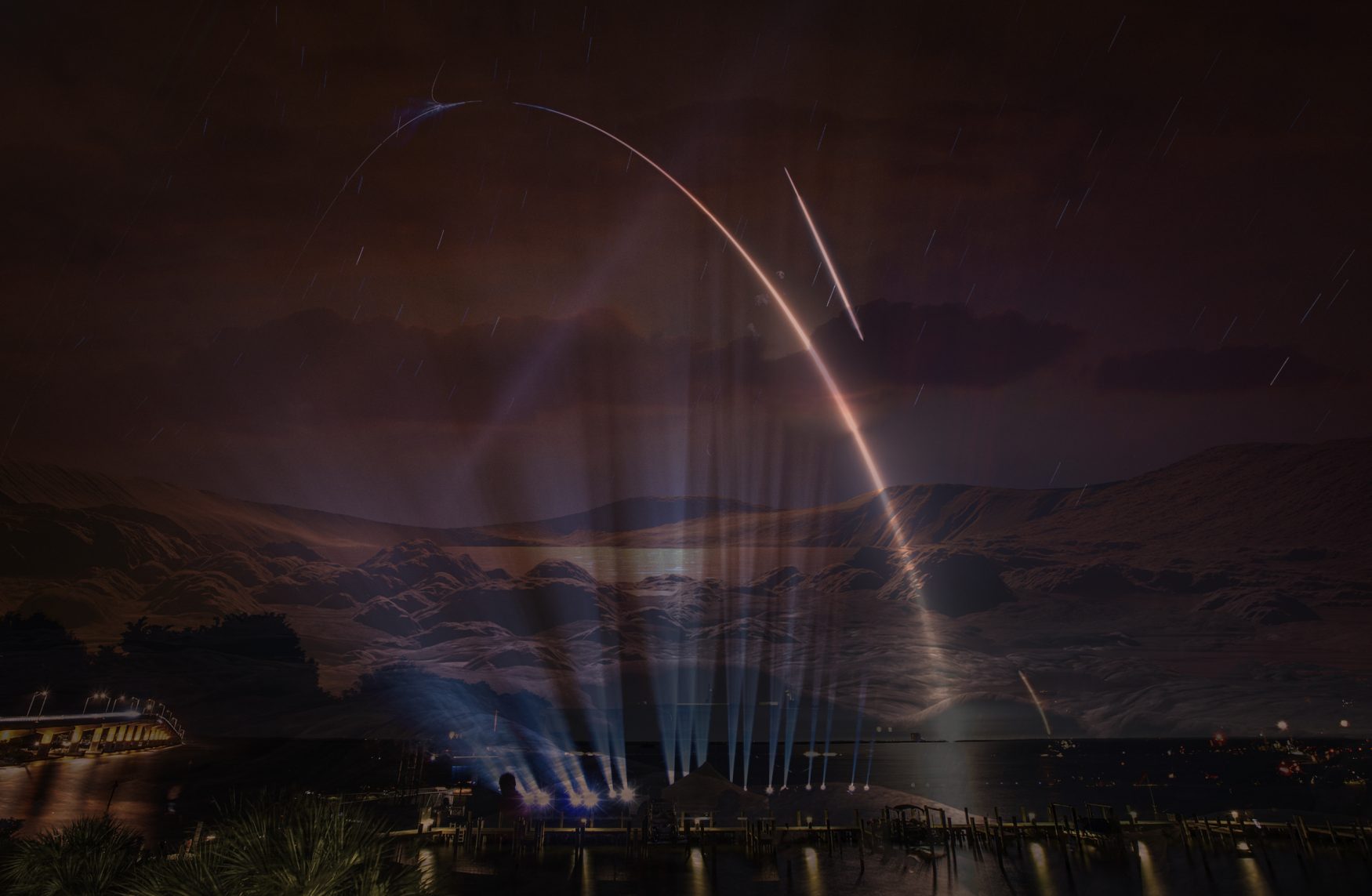 Direct Energy Technology is the Weapon of the Future, Touted by the U.S. Military to be Non-Lethal.

Direct energy technology is here and it’s here to stay despite so much controversy and criticism over the use of these weapons in future combat.

Direct energy weapons (DEW) are being hailed by the United States government, and military, as the answer to ballistic missile defense.

As well, military experts are considering other uses for energy weapons.

At this time the United States has a head start over other countries in the research and development of DEW technology, though rumor has it that Russia isn’t far behind.

As other developed countries become more proficient using this new technology we could be seeing an arms race the kind of which has never been seen before.

It may also lead to new ways for countries to retaliate against each other in times of opposition and war.

Under the Bush administration, the United States withdrew from the Anti-Ballistic Missile Treaty, immediately putting large amounts of funding towards missile defense.

A large part of this funding is being directed towards direct energy technology, specifically powerful lasers.

The issue of an arms race with other countries, such as China, is of grave concern to human rights and peace advocacy groups in the United States.

It will be imperative that the Department of Defense carefully reviews the use of DEW technology in combat conditions to ensure the safety of this country from the same technology being used on us.

The United States military understands, as it gets closer to deploying the use of direct energy technology, that they will need to address the many misperceptions the public has about these new weapons.

It won’t be only review boards and international laws and treaties that create obstacles, the American public will be much more daunting to deal with.

In order for Americans to accept the use of DEW technology and believe in its safety, the United States Department of Defense will need to wipe the image of a “death ray” laser out of people’s minds.

But will they be able to succeed in doing this?

Both Americans and human rights groups will have many questions to ask the government, such as how safe are non-lethal weapons for women who come into contact with them?

Or will DEW technology cause birth defects or skin cancer?

The Department of Defense will be obligated to provide accurate answers to these questions for the simple reason that they are targeting human beings, therefore all humans have a right to know the consequences.

As well as being questioned by review boards and human rights groups, the United States government will have to gain treaty and international law approval before direct energy technology can be used in actual combat conditions.

Non-lethal weapons are intended to reduce casualties of war, both among soldiers and civilians. This means they will be even more under scrutiny to ensure they’re as safe as the military says they are.

The United Nations prohibits traditional weapons that use lasers which can cause permanent blindness. The UN will be just as adamant that DEW technology meets the same safety criteria.

Once international organizations are satisfied that direct energy weapons are safe and humane to use, the Department of Defense will have to face fiscal issues and policies in Washington.

As much as the American government will want to use DEWs as soon as possible, they’ll be wise enough to know they need to follow standard procedures or face the consequences.

The United States government and Department of Defense have been spending millions of dollars every year developing direct energy weapons systems.

Because they’ve put millions of dollars into this new technology is the government under the false belief that DEW is out of the technical reach of enemy countries and terrorist groups who won’t be able to fund it?

Many military experts believe that terrorists would find it easier to focus on the development of nuclear weapons.

But how does this make things safer for Americans? Wouldn’t we rather the enemy was using the same technology we were?

Especially if it’s weaponry technology that is supposed to be non-lethal, as the U.S. military promises us it is?

The debate and controversy over the use of direct energy weapons is likely to go on for some time both in the United States and in other countries around the world.

We owe it to ourselves and our right for protection to be sure we understand as much as we can about this new technology that seems to be imminent if our government has anything to say about it.