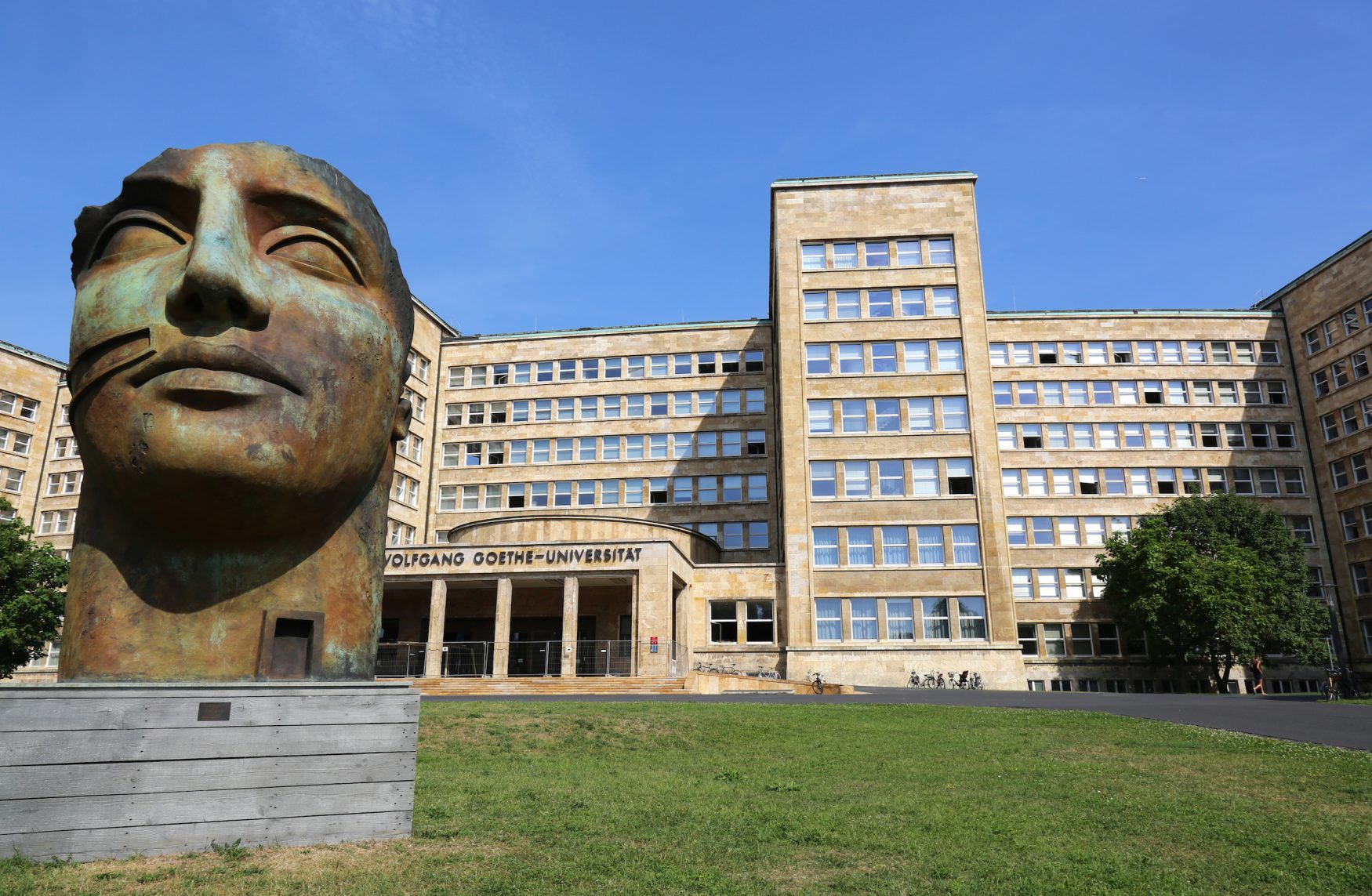 A Read Through the Following Quotes About IG Farben Reveals Traitors Bent on Profit, Power, and Control.

“This dependency in Western society upon legal chemicals such as Viagra, Aspirin, etc. is directly responsible for the loss of the so called drug war.

“Bayer, as you may well know, was, and in my opinion, still is a Nazi corporation.

“I.G. Farben, the original seed that sprouted Bayer, along with the likes of Hoechst, BASF, and AFGA, etc., is still alive and ultimately winning this subtle battle that goes on all around us yet many do not see….”

“In 1941, Senator Harry Truman read Standard Oil’s 1939 letter to renew its agreement with Farben, which made it clear that the Rockefellers’ company was prepared to work with the Nazis whether their own government was at war with the Third Reich or not.

“Truman’s Senate Committee on the National Defense was outraged and began a probe.

“On February 27, 1942, Thurman Arnold, the assistant attorney general of the United States, stormed into the offices of Standard of New Jersey at 30 Rockefeller Plaza in New York and outlined the charges.

“In response, the Standard executives made it clear that the entire U.S. war effort was fueled by their oil and it could be stopped.

“Arnold could do nothing but accept the fact of the blackmail.”

“Intriguingly, Borkin implies in a fore-leaf that General Eisenhower’s postwar experience with Farben gave shape to President Eisenhower’s famous pronouncement on leaving the presidency in 1961.

“In the councils of Government, we must guard against the acquisition of unwarranted influence, whether sought or unsought, by the military-industrial complex.

“The potential for the disastrous rise of misplaced power exists and will persist.

“We must never let the weight of this combination endanger our liberties or democratic processes.”

“In a letter to Roosevelt from Berlin in the early ‘thirties, the U.S. Ambassador in Germany, William Dodd, said.

“At the present moment, more than a hundred American corporations have subsidiaries here or cooperative understandings.

“The DuPonts have their allies in Germany that are aiding in the armament business.

“Their chief ally is the I.G. Farben Company, a part of the government which gives 200,000 marks a year to one propaganda organization operating on American opinion.”

– Fluoridation. Mind Control of the Masses, by Ian E. Stephens.

“I.G. Farben’s unsavory past is highlighted by the fact that during the Second World War it built and operated a massive chemical plant at Auschwitz using slave labour.

“Approximately 300,000 concentration-camp workers passed through I.G. Farben’s facilities at Auschwitz and at least 25,000 of them were worked to death.

“Twelve of I.G. Farben’s top executives were sentenced to terms of imprisonment for slavery and mistreatment offenses at the Nuremberg war crime trials.”

– How the Chemical Companies Came to Control the Media and the People.

“General Motors Company [which was controlled by the J.P. Morgan Group] and Ford do enormous business here through their subsidiaries and take no profits out.

“Germany needed the capital of these, and many more American companies in order to wage a war. I.G. Farben had a holding company in the United States called American I.G. Farben.

“Paul Warburg, his brother Max (head of Germany’s secret police during WWI), and Warburg agent Herman Metz were some of the members of the board of directors of the American I.G. Farben.

“Three Germans on the Board of Governors were convicted as war criminals after the war, but the elite Americans fore-mentioned were not, even though they participated in the same criminal decisions as those who were punished.

“According to author Eustice Mullins, Hitier met with Allen and John Foster Dulles in 1933.”

“If it was a war crime in World War II for I.G. Farben, Mecedes Benz, and other corporations to buy, sell, misuse, and enslave peoples of Europe, then why aren’t the actions of Freeport McMaran, Chevron, Kathy Lee Gifford, and Nike war crimes too?

“And finally, let me say a few words about the so-called Global Compact between The United Nations and multinational corporations.

“That relationship is as ugly as was the relationship of I.G. Farben and other corporations with Nazi Germany.

“It’s abhorrent. And it sets a dangerous precedent.

“Since the United Nations has even become co-opted, who out there will represent the world’s people?”

“For those who scoff at the validity of comparing the Bush administration to the Nazis and I.G. Farben please note the following.

“I’m not suggesting that GW Bush is a literal Nazi nor am I implying that everyone who is an oil or pharmaceutical company executive automatically deserves to be linked to I.G. Farben.

“That the Bush wealth and prominence in American politics is derived from Prescott Bush and George Herbert Walker’s support of Hitler is a historical fact.

“If the connection ended in 1945 with the destruction of Nazi Germany that might have been the end of it, it didn’t end there however.

“Not only has the eugenics agenda continued but many of the top Nazis who were advancing it during WWII were brought to the U.S. after the war and installed in academia, the media, government research institutions and the CIA. by the same American officials who worked with the Bush family to build up Nazi Germany in the first place.”

“Before 1932, the Nazis had conducted a vicious propaganda campaign against I.G. Farben “as an exploitative tool” of “money-mighty Jews”.

“In June 1932 two I.G. Farben officials met secretly with Hitler at his home in Munich to try to end the campaign.

“A deal was struck. In return for election donations, Hitler halted the campaign and promised to keep tariff protection after he won power.

“Following Hitler’s triumph and consolidation, I.G. Farben led the way among the German corporate world, adapting itself to the Nazi ideology and purging itself of “undesirable” (i.e. Jewish) elements.

“By 1937-38 it was no longer an independent company but rather an industrial arm of the German state, and fully Nazified.”

“In addition to setting quotas and pooling profits, I.G. Farben pursued political aims, working to prevent any possibility of a Leftist uprising that would establish worker control over industry.

“In order to prevent such an uprising, I.G. Farben financed Right-wing politicians and attempted to influence domestic policy in secret meetings with German leaders.

“The trust also exercised its influence abroad, with Bayer and other companies contributing an estimated ten million marks to Nazi Party associations in other countries.

“Money was also designated for propaganda.

“In 1938, Bayer forced a U.S. affiliate, Sterling Drug, to write its advertising contracts in such a way that they would be immediately canceled if the publication in which the advertising appeared presented Germany in an unflattering light.”