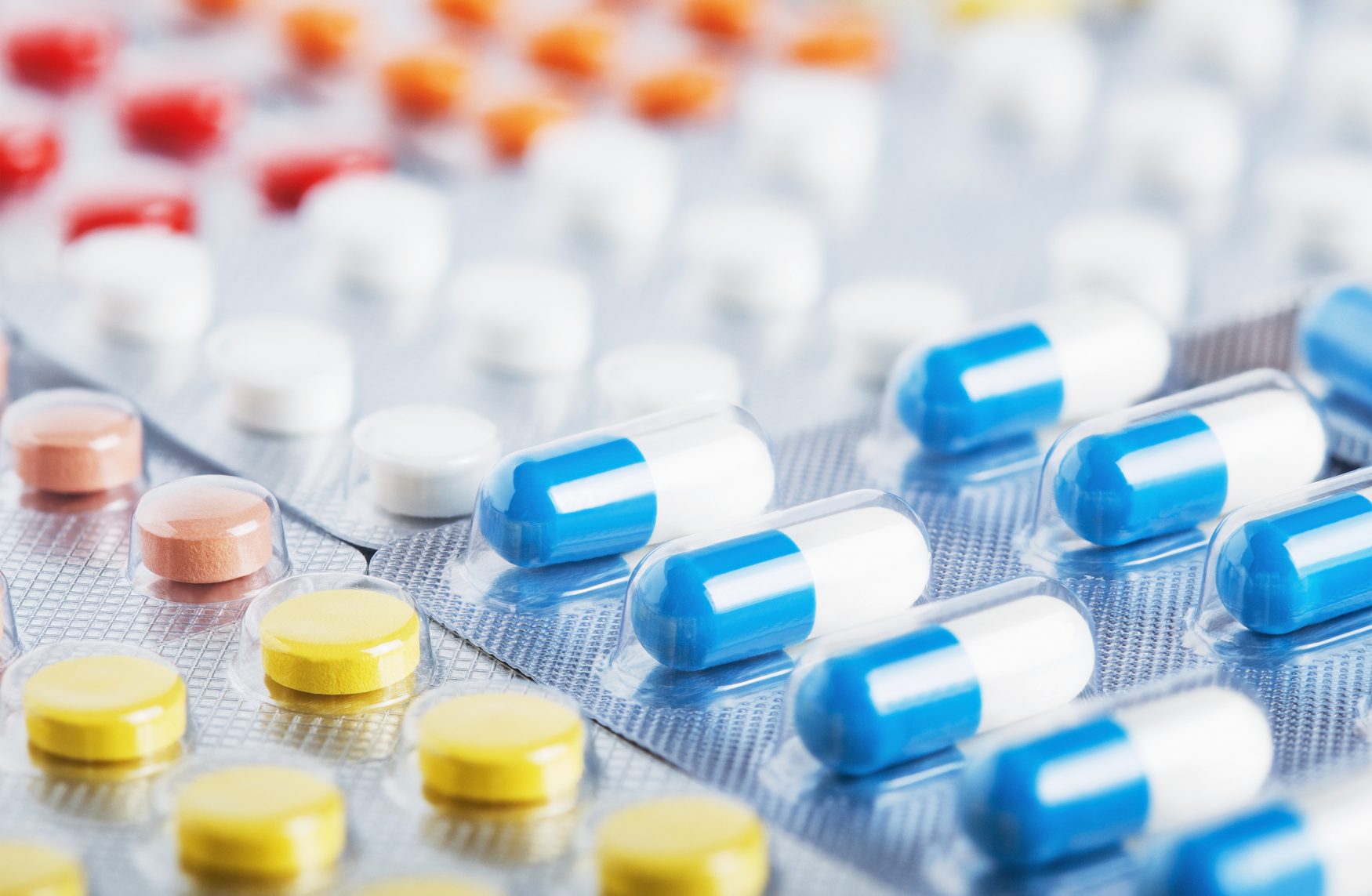 Shire Pharmaceutical is a Corporate Giant That Helps Itself to Your Money While Enslaving Your Mind.

Shire Pharmaceutical is a multibillion dollar corporation that produces medicines for the American people.

When profit is your only objective, there are many ways that powerful businesses like Shire can, and have, gone ethically backwards.

Most of our population in America is on some form of drug, whether it relieves stress, fights depression or helps you with your flu symptoms.

For a company like Shire, physical, mental and emotional distress means good business.

When there is a lot of money floating around it becomes easier to overcome hurdles like the Food and Drug Administration.

Unfortunately, when dangerous drugs are approved by corrupt FDA officials, people can, and often do, get hurt.

Shire, and other pharmaceutical companies just like it, are more concerned with sales than the lives of the innocent people who suffer from addiction because of the unsafe levels of certain substances they produce.

When a child dies from his prescribed medication, do we blame the doctor or the powers who allowed this drug to find its way into the kid’s mouth?

The FDA approved and still approves a drug called Adderall manufactured by the Shire laboratories.

This drug, used for patients with hyperactivity issues, has killed 20 people.

The regulator in Canada found it dangerous enough to pull from the shelves but not the US FDA.

After all, Adderall makes the company millions of dollars a year, why remove a product with that much earning ability?

Why are there so many people taking hyperactivity drugs in the first place? This is because of the promotion that Shire puts into the market.

The more people who have attention deficit disorder, the more pills they sell.

The number of people who genuinely have this disorder has not increased, the rate of diagnosis has.

There is another reason why the pharmaceutical companies are willing to drug the public. In many elitist circles a drugged mind is a controlled mind.

Promotion of anti depressant medication or anti psychotic medication is encouraged in these circles.

Dependency distracts the public from becoming aware of the increasingly restrictive moves the government has been making as of late.

Our freedom is removed and the America we once knew is replaced by a police state governed by martial law, and people hardly have time in their day to notice.

Between trying to deal with work, family and a deathly depression, who has time to think about civil liberty?

Pharmaceutical companies like Shire will always have hidden agendas.

Shire Pharmaceutical believes in profit, in control and an America run by the corporate elite.

When institutions like this become so powerful that they can cause vast amounts of American citizens to succumb to addiction, with no consequences for their actions, isn’t that a violation of our constitutional rights?

When we are sick or suffering from an ailment must we always be suspicious of the medical practitioners who help us?

With all the false medical journal research sponsored by these companies in America today, each of us should be very careful of any pill they try to feed us.

A drugged America is a controlled America.