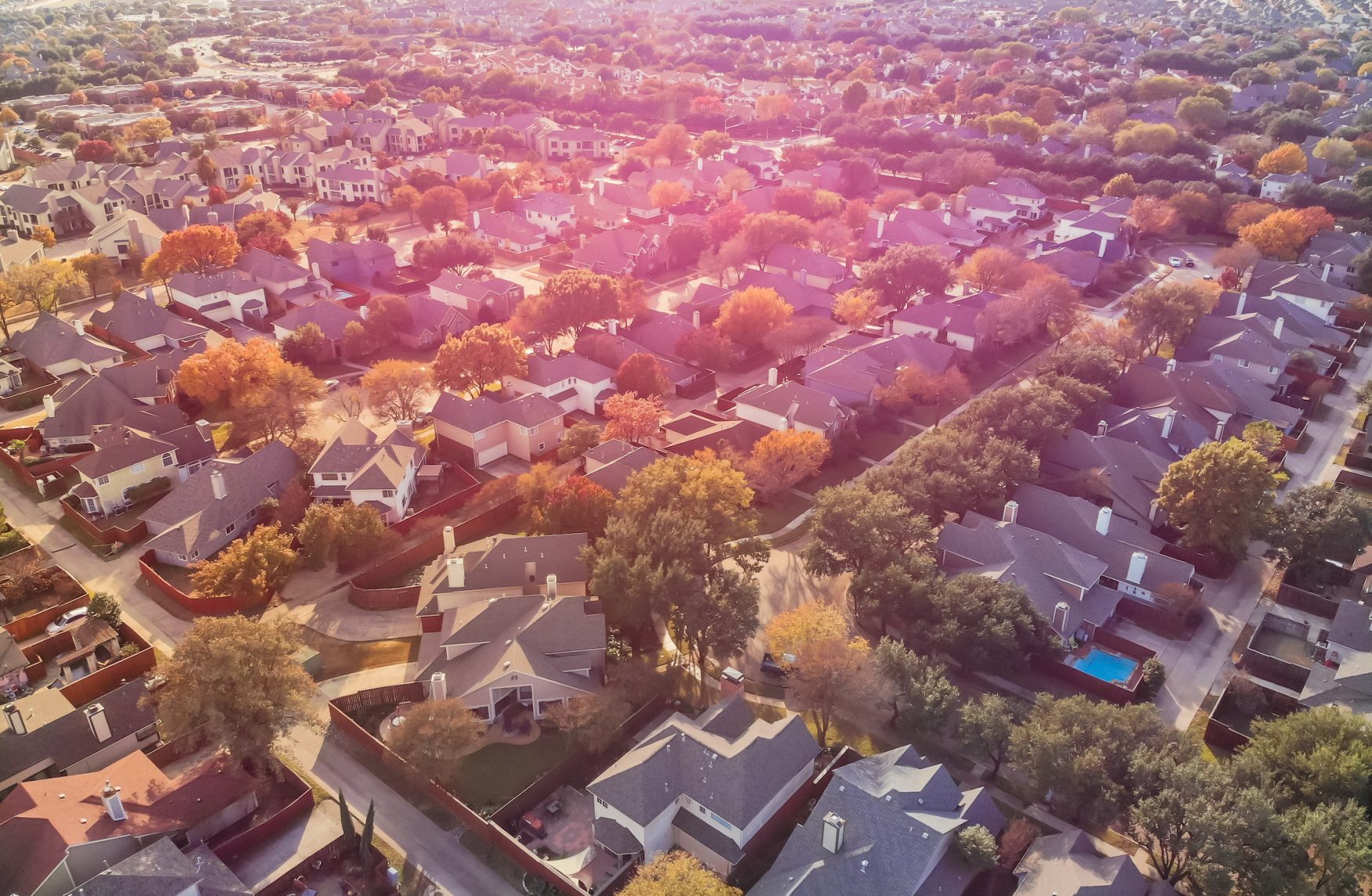 There Could be a Spy Satellite Picture of You in a Government Database.

Satellites have been used for decades for the purposes of spying on the activities of other nations, although this information is generally kept secret.

Many believe that spy packages are even embedded on civilian satellite projects, and their existence is kept as a general secret in order to protect the satellite.

The purposes of a spy satellite network is to maintain accurate intelligence on the enemy, and keep record of all of their major military movements.

However since the end of the Cold War, these capabilities have been used increasingly for applications such as law enforcement and counter terrorism.

The technology involved in spy satellite surveillance has become significantly advanced, and a spy satellite picture can attain a resolution great enough to accurately read the license plate off a car from it’s orbit in space.

By utilizing other systems of technology, spy satellites can gain the abilities to see through buildings, weather, and other structures through the use of infrared, x ray, or other frequencies.

Many believe that spy satellite pictures have become so accurate and precise, that virtually no one can legitimately enjoy privacy because the technology exists to see someone sitting on their toilet in their bathroom from a satellite in space.

Privacy advocates have consistently argued against the proliferation of spy satellite technology, and are adamant that law enforcement and other local agencies have no place using such invasive measures.

How Accurate are Satellites?

For several decades vast amounts of resources and virtual armies of scientists have been devoted to the goal of producing more sophisticated and effective satellite technology.

Because of this incredible effort, significant advancements have been made in the realm of satellite technology, and specifically, in spy satellite applications.

For example the older outdated satellite technology being shown by Google Earth, despite it’s seeming accuracy and wealth of information, is considered obsolete by military organizations.

A satellite image can be accurate and detailed enough to read the newspaper a man is holding in Central Park NYC, or to read the menu at a restaurant from a satellite in outer space.

Because of this, a spy satellite picture is highly accurate and enjoys a high resolution.

If an oppressive government were to gain access of a highly effective spy satellite network, they would undoubtedly use it to pursue their political opponents.

By having the capability to conduct surveillance on, and document the activities of their opponents, they can determine the make up of the group and the schedules of the group.

By knowing everywhere their opponents go, and learning of all of the activities they participate in, that government force becomes empowered and capable of delivering significantly devastating blows to the group.

For example in Nazi Germany when the Gestapo went door to door arresting undesirables, they were unable to capture many because they did not have accurate information.

But if they had the ability to take a spy satellite picture of their enemies, it would have certainly increased their ability to capture more of them.

Infrared and x ray sensors can be utilized, as well as the ability to track various types of signals.

Of course this all depends on the design of the specific satellite, as many of these features were not available in older models, however these and many other capabilities are becoming commonplace in today’s technology.

A spy satellite can do much more than just take a picture of someone, it can effectively locate and document their activities in a fashion similar to surveillance.

It can also aid government forces in apprehending or attacking criminals or political opponents because of it’s versatility.