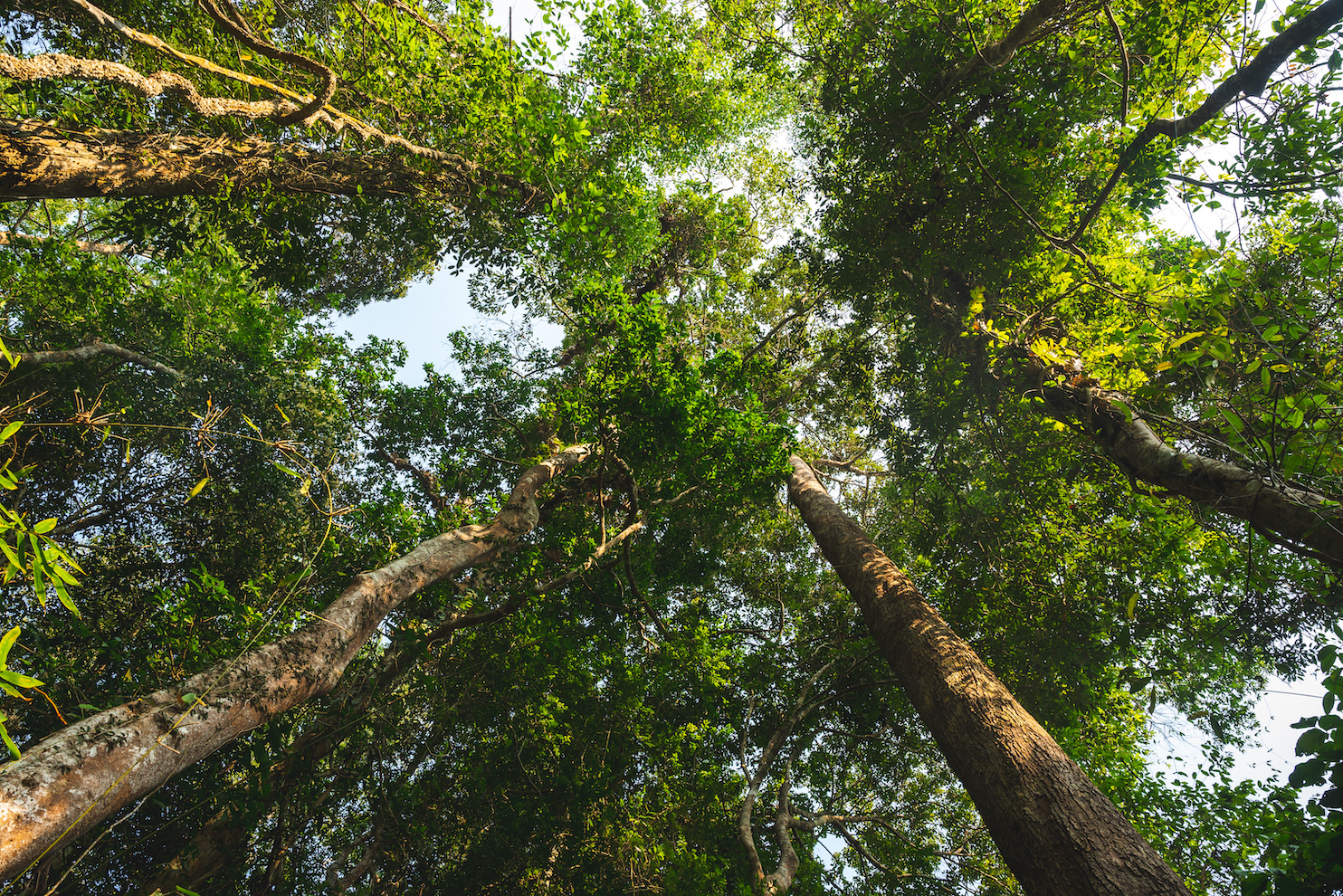 The environmental protection agency EPA press releases were all a bunch of lies directly after that tragic day, on September 11.

Once the “attack” was over and the clear up had begun, an ominous mix of toxic airborne chemicals wafted around New York City.

During the most tragic event in modern American history the government made the decision to lie to us about how toxic the city air had become.

They claim was for the good of the people, to help get things back on track – but the side effects of that haze effects good American people to this day.

These people believed the EPA when they said that the cloud was not that bad for them, they stayed in their apartments and worked in their buildings close to ground zero, everyday breathing in the polluted air.

It was a priority for government to reopen the financial sector, a priority to find the dead bodies under the rubble and to declare war on Afghanistan – but not to save thousands of other people who will not suffer terminal illnesses for the rest of their days.

Why did the EPA and the government lie about the dust mist that hung in New York for weeks after the ‘attack?’

The disaster had only just begun for the innocent bystanders who reentered ground zero thinking things couldn’t get any worse.

The environmental protection agency EPA press releases claimed that ground zero was safe to be around after the 9/11 tragedy.

It was not, and they knew it. Today there are thousands of New Yorkers who suffer from disease, respiratory difficulties and terminal illnesses.

There are many who gave their time after the disaster to help with the recovery effort, who are now dying.

A shocking 85% of all volunteers who helped in the following weeks have developed mild to serious respiratory problems.

Symptoms of post traumatic stress disorder were also prevalent in the volunteer group after the dust had settled.

The environmental protection agency EPA press releases were taken into account when people where let inside the disaster zone.

Not only did they vehemently deny the dangers of the dust cloud but said proper safety masks were not necessary.

This blatant action has caused the death of many more Americans who gave their lives to help others in the wake of tragedy.

Even today EPA and the US government refuse to admit their fault, and instead prefer to ignore the people still suffering from that event.

The environmental protection agency EPA press releases have not been recanted.

Even though we know the EPA lied, no one will ever be held accountable.

The air quality was toxic and they still let us breathe with no warning.

All of that asbestos, lead, brick dust and numerous other poisons will affect the New York population for a generation.

The shadow government got its war in the end. To hell with the people that got hurt in the process.