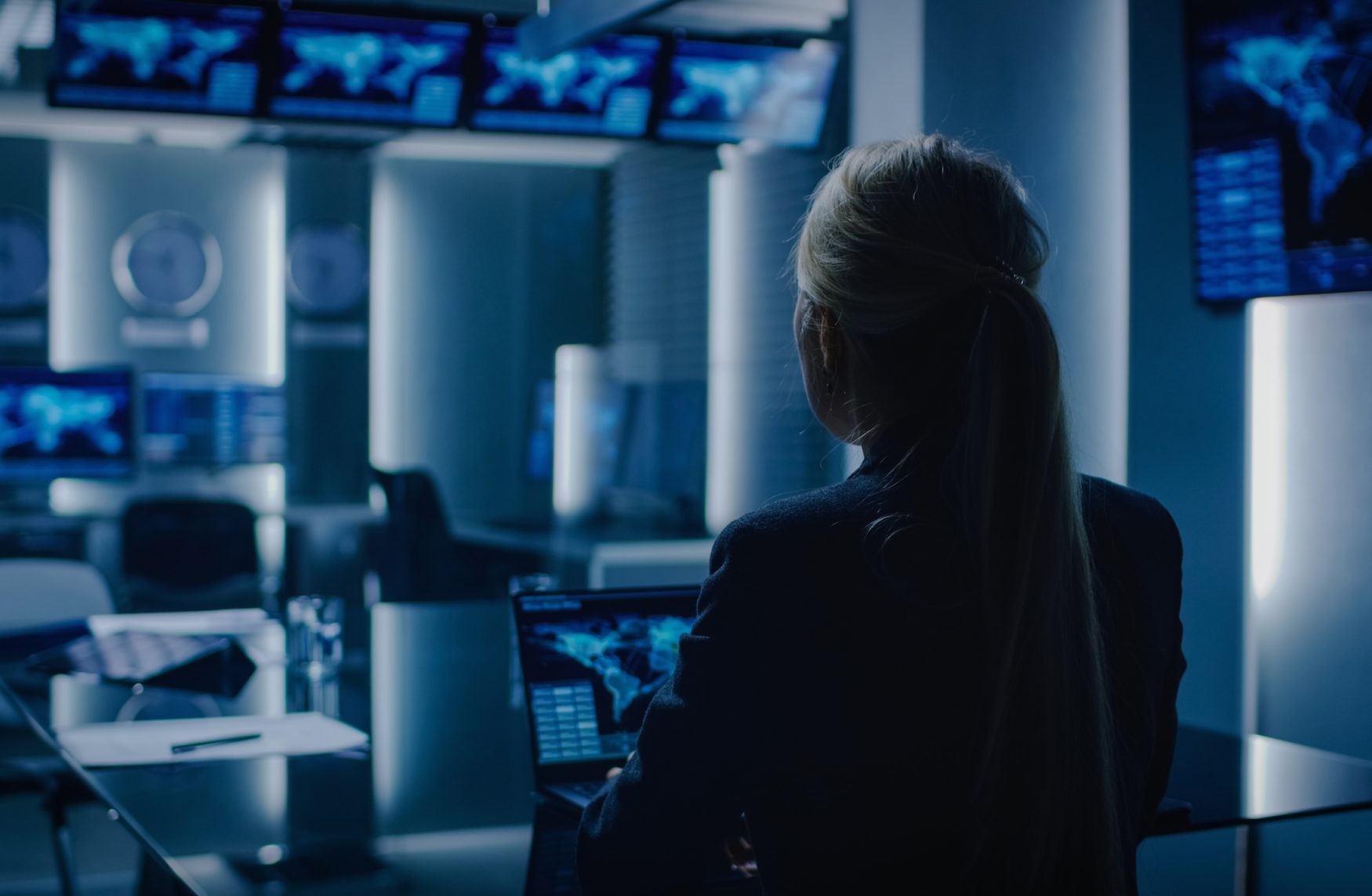 Surveillance Through Cell Phones is Being Used Regularly by Government Agencies Like the FBI.

Surveillance through cell phones has been widely used by government agencies since 911.

Fear mongering is a valuable tool that when used well can get citizens to do exactly what they want.

Why do you think we have a level of terrorism threat system, because with it at a moments notice they can increase your level of fear, which builds a willingness to give up rights.

The FBI is able to activate cell phone microphones so that they can eavesdrop on conversations nearby.

This is called a ‘roving bug,’ technique and the top members of the US Dept. of Justice passed the use of this technique in to track some of largest mobster families in New York.

This isn’t new really, because the US Commerce Dept. Security office has warned for some time that your cell phone can be turned into a mike and transmitter so that conversations in the area can be listened to.

In the times we live in should you really be surprised that surveillance through cell phones has become the norm?

Certainly because as always your rights are being abused and it’s not just one level of government that’s abusing them.

Government at all levels as well as others in powerful positions are using these types of technologies to spy on you, listen to your conversation, find your every move, and simply because you are American.

Perhaps these days that’s a crime.

Today parents are using cell phones as surveillance on their children whether it’s young children or teens.

There are services being offered around the country that will track them.

The GPS chip is present in almost all cell phones. It is through this chip that family locate services are offered.

Because you see that same GPS tracking in the cell phones we use to track our children can be used to track anyone.

Governments can track your whereabouts. Employers can watch your every move.

Google even offers a service for friends to track each others whereabouts, and suspicious spouses can track their partner. The list goes on.

Does it feel a little creepy knowing that a number of different power organizations could be watching you, and you will never know.

All of this because you have a cell phone on you. It’s just about enough to make you want to toss the cell phones.

Who is Being Programmed?

It’s an interesting time in our history. We have more technology than at any other time and that’s exactly why this type of tracking is available.

Worse, our children are right at home with all of this technology and have little worry about their location being watched.

This could very well be the first step in turning our country into a police state since our children will be so relaxed with surveillance through cell phones that they will likely never put up a fuss or question it.

It’s time to fight, let your children know where things are going, and try to keep them deprogrammed if at all possible.