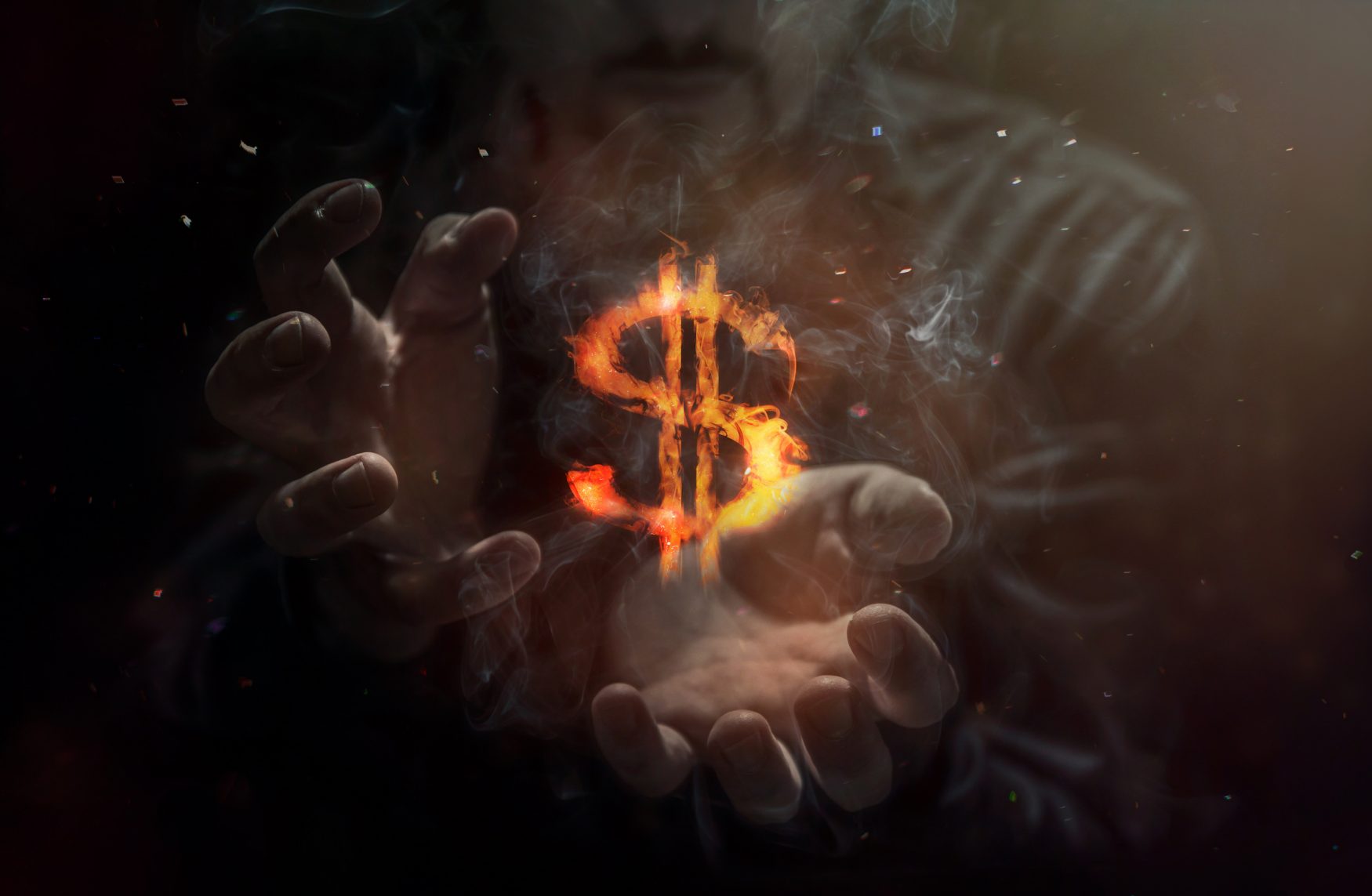 Through the Federal Reserve Banking System, the U.S. is Deceived and Robbed by a Private Banking Cabal in Their Quest for a New World Order.

What is the Federal Reserve, otherwise known as the Fed? It’s a privately owned corporation which has control over all of the nation’s money.

This is a pretty bold statement and completely flies in the face of everything you were taught in school regarding the Fed.

It is, however, the truth. The average person doesn’t understand the dangers that lie within our monetary system.

It’s something upon which all Americans need to be educated before the Fed vultures destroy any semblance of a “free” society.

In order to get a complete picture, we need to go back to the year 1913. In this year, President Woodrow Wilson signed the Federal Reserve Act.

Three years prior to this signing, in 1910, a group of devious men had a meeting.

“Picture a party of the nation’s greatest bankers stealing out of New York on a private railroad car under cover of darkness, stealthily heading hundreds of miles South, embarking on a mysterious launch, sneaking onto an island deserted by all but a few servants, living there a full week under such rigid secrecy that the names of not one of them was once mentioned lest the servants learn the identity and disclose to the world this strangest, most secret expedition in the history of American finance.”

– Secrets of the Federal Reserve

It was all done in secrecy because this banking cabal knew it was pulling off an illegal heist of the American people’s wealth.

It’s important to note Woodrow Wilson’s realization of what he’d been led to do by the powerful bankers:

“I am a most unhappy man. I have unwittingly ruined my country… Our system of credit is concentrated.

“The growth of the nation, therefore, and all our activities are in the hands of a few men.

The Fed is a Private Company

Who makes up this “small group of dominant men” of whom Woodrow Wilson speaks?

Before we answer that question, let’s first offer proof that the Fed is indeed a private corporation.

The Fed Bank court ruling of LEWIS vs. UNITED STATES, 680 F.2d 1239 (1982), helps illustrate how Americans have been fooled into believing the Fed is strictly a government entity.

“Examining the organization and function of the Federal Reserve Banks, and applying the relevant factors, we conclude that the (Fed) Banks are not federal instrumentalities for the purposes of the FTCA, but are independent, privately owned and locally controlled corporations.

“Each Federal Reserve Bank is a separate corporation owned by commercial banks in its region.

“The stock-holding commercial banks elect two thirds of each Bank’s nine member board of directors.

“The remaining three directors are appointed by the Federal Reserve Board.

“The (Fed) Board regulates the (Fed) Banks, but direct supervision and control of each Bank is exercised by its board of directors.”

Let’s take a look at how the ownership of this fraudulent central bank reveals powerful families like the Rockefellers and Rothschilds.

In the 1930’s, a true American patriot, Senator Louis T. McFadden, added additional insight into how private bankers have hijacked America through its monetary system:

“Mr. Chairman, we have in this Country one of the most corrupt institutions the world has ever known.

“The depredations and iniquities of the Fed have cost enough money to pay the National debt several times over.”

This evil institution has impoverished and ruined the people of these United States, has bankrupted itself, and has practically bankrupted our Government.

“Some people think that the Federal Reserve Banks are United States Government institutions.

“They are private monopolies which prey upon the people of these United States for the benefit of themselves and their foreign customers; foreign and domestic speculators and swindlers; and rich and predatory money lenders.”

For the full transcript of Senator Louis T. McFadden’s tirade against the Fed, read our Federal Reserve Fraud article.

Taking the ability to create money out of the hands of the government and putting it into the hands of a few private bankers has three negative points: enslaving the public in a whirlwind of taxes, inflation, and debt payments.

The Fed system has forced the American government to borrow all money in existence.

The private Fed just prints up Federal Reserve notes and the government gives it bonds in return.

Now, the government owes this corrupt central bank the face value of the bonds, plus interest.

This is a system where money is counterfeited (by the Fed) and then a debtor (the American taxpayer) must pay that money back with interest.

This debt is impossible to pay off. If, for example, the government borrows $1 million, how do they pay back the $1 million plus interest when they only have the $1 million to work with?

The interest was never created in this system. This means the debt can never be paid back.

Through your taxes, debt, and inflation, you’ve been turned into a financial slave.

Isn’t it time all Americans understand the fraud that is the Federal Reserve?