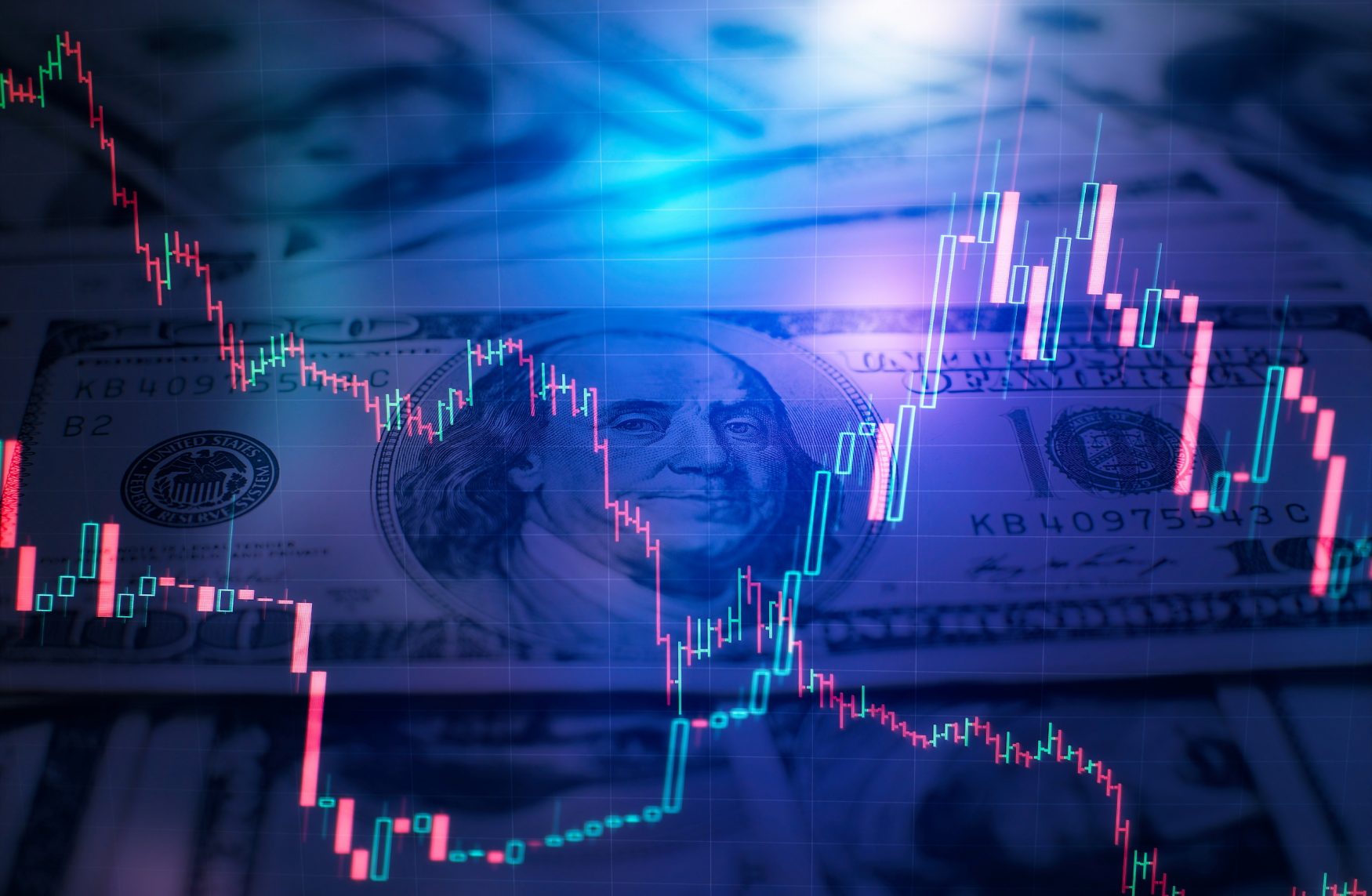 The Federal Reserve System Gave Enormous Power to the Elite and the Government Does Nothing About This Because the Elite Put Them Into Power.

The government was harassed for quite some time by the elite to have the Federal Reserve System created in order to gain control over commerce.

They would like for you to believe the Federal Reserve is a government body and gave you the name as an illusion.

They do not want you to know the Federal Reserve is run by a select few members of the criminal banking cabal who are set on taking over the world.

They have been using their position to be able to control the major corporations in the country so they can fulfill their agenda.

They control the corporations and the people, and thus they have unlimited power.

They are the people that provide all the loans and control the interest rates for the entire national economy.

The leaders of industry know if they want to stay in business they have to do exactly what they are told, which is why they have all taken up green initiatives.

The elite have pushed the idea of a global warming crisis in order to make everyone feel they need to do something to save the planet.

The elite would like for the rescue effort to include eliminating at least two billion people from the population, so they blame overpopulation as the reason for the global warming.

They drive this point home by the fact that everywhere that you turn, more and more companies are starting efforts to recycle and use hybrid cars.

The elite doesn’t care what the corporations do as long as they keep driving the point home that global warming is real and everyone must do their part.

The Federal Reserve system created the atmosphere where the elite can use the global warming hoax to their advantage so they can make more money.

Scaring You for Good

The elite know the best way to get you to agree to anything is to make you feel scared so you will relinquish your rights.

The Federal Reserve System created a way for the elite to do just that. They have been able to influence the government with the loans they provide.

By controlling the money, the elite has been able to get the government to ignore terrorist cells that were living in the United States.

The elite paid the government to take no action when the planes were being hijacked and slammed into the World Trade Center.

The elite have used your fear against you by creating all sorts of security systems that are designed to violate your rights and freedoms.

Since you feel they are doing this to protect you, you are willing to allow them to do whatever they want even though you know it is wrong.

They still must persuade you to believe that what they are doing is right. Do not accept their lies.