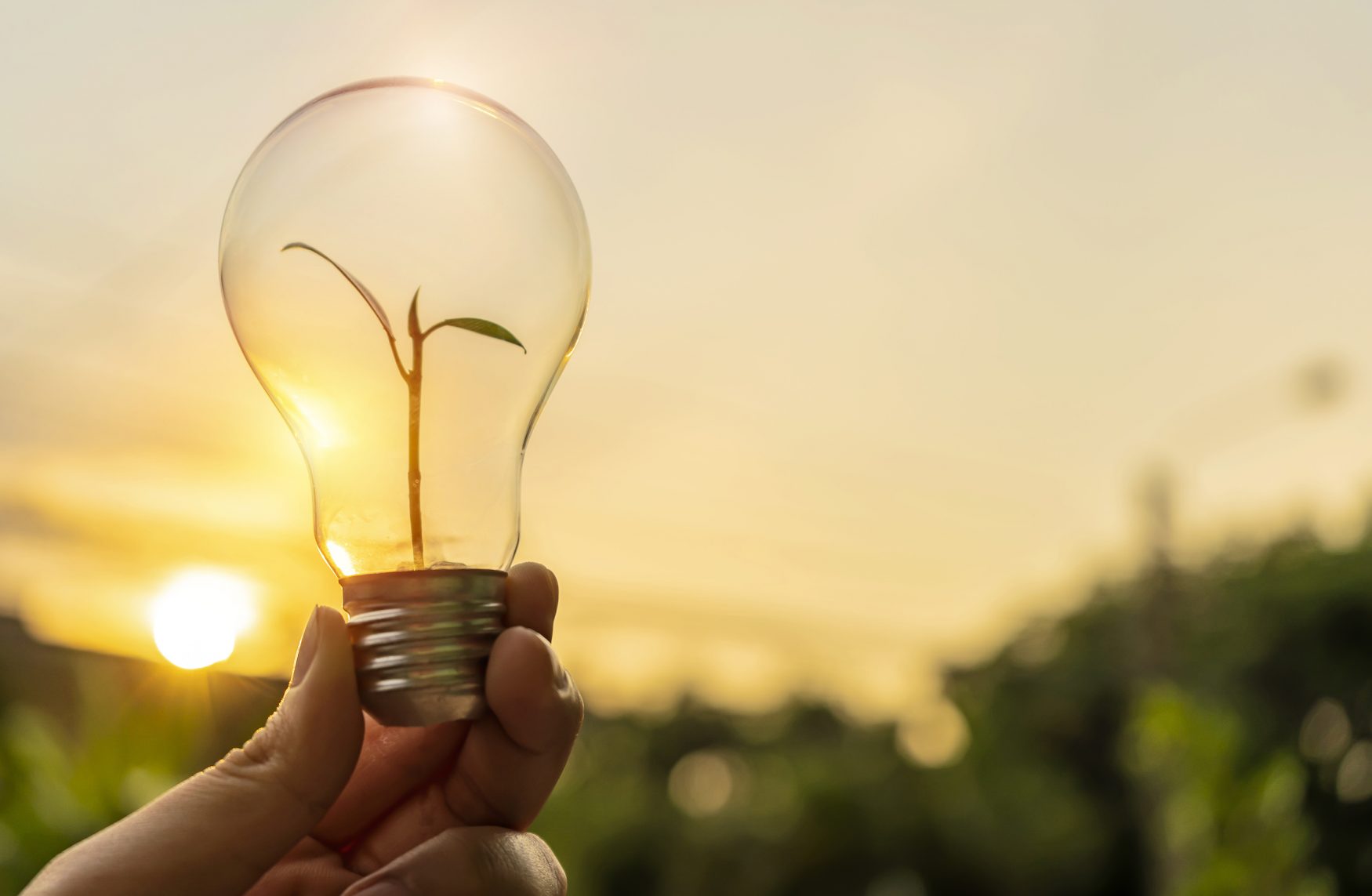 Find Free Energy Alternatives Here in America. Many Sources of Green and Free Fuel Exist Today but Nobody Gets to Benefit From Them Because the Oil Barons Keep it Suppressed.

The quest to find free energy sources for the United States is crucial if it is going to break the ties of independence it has to the Middle East for oil.

There are over 225 million vehicles in the United States and of that total approximately 97 percent of the transportation energy is derived from oil.

The amount of money America pays to import oil each year is enormous and increasing every year.

In 2008 the cost of importing oil was over $600 billion, more than the defense budget for the year.

This means the United States is paying astronomical amounts of money to other nations to import oil, and yet oil giants in the U.S. have been benefiting with their most profitable period in history and government will never be willing to rock that cash boat.

Add to that the control that OPEC, which is chaired by Saudi Arabia, has over the production and cost levels of oil, and the United States is being held hostage by what appears to be the Middle East, but is really its own oil companies and those of the global elite.

It’s imperative that America finds free energy alternatives so that it becomes independent from other countries and it own elite for its energy supply, something the government is not going to do for you.

These types of technologies are also known as “free energy” sources. This doesn’t mean that these energy sources are free of cost.

What it does mean is that the energy generated is clean, affordable, and renewable.

Currently in the United States there are several free energy technologies that are worthy of more research and development.

But that’s part of the problem because the Bush administration was reluctant to spend any more than they had to on the development of renewable energy sources.

Instead the Bush government chose to spend billions of dollars on defense and national security.

It’s important that the United States start to focus and invest more time and energy on the conversion from fossil fuels to a greener environment.

We must find free energy. We need to become a green country that is sustainable on its own instead of continuing to send our hard earned dollars to anti-American foreign nations.

Despite what many think only 2 percent of the electricity used in the United States is generated from oil.

One of the best ways to break free from the hold that oil holds over America is to fuel alternative methods of transportation such as hybrid and electric vehicles as well as flexible fuel vehicles.

Not only does this allow America to stop bankrolling other nations, it also allows the country to focus on building a greener environment.

Former President Obama has already stated that he understands how important it is to find free energy sources for the United States:

“At a time of such great challenge for America, no single issue is as fundamental to our future as energy.

“America’s dependence on oil is one of the most serious threats that our nation has faced. It bankrolls dictators, pays for nuclear proliferation, and funds both sides of our struggle against terrorism.

“It puts the American people at the mercy of shifting gas prices, stifles innovation and sets back our ability to compete.”

Energy independence doesn’t mean that the United States will become economically isolated from the rest of the world.

It simply means that we’ll be able to have affordable energy sources from advanced technologies and this technology will be shared with other countries.

We can continue to buy oil from America-friendly countries such as Canada and other countries that share the same vision for the future.

The United States was far too isolated from the rest of the world under the Bush administration.

We need to strengthen our freedom and democracy while at the same time strengthening our relationships with other nations.

To find free energy sources the United States needs to share information across borders with other countries that want to free themselves from reliance on the Middle East for oil supplies.