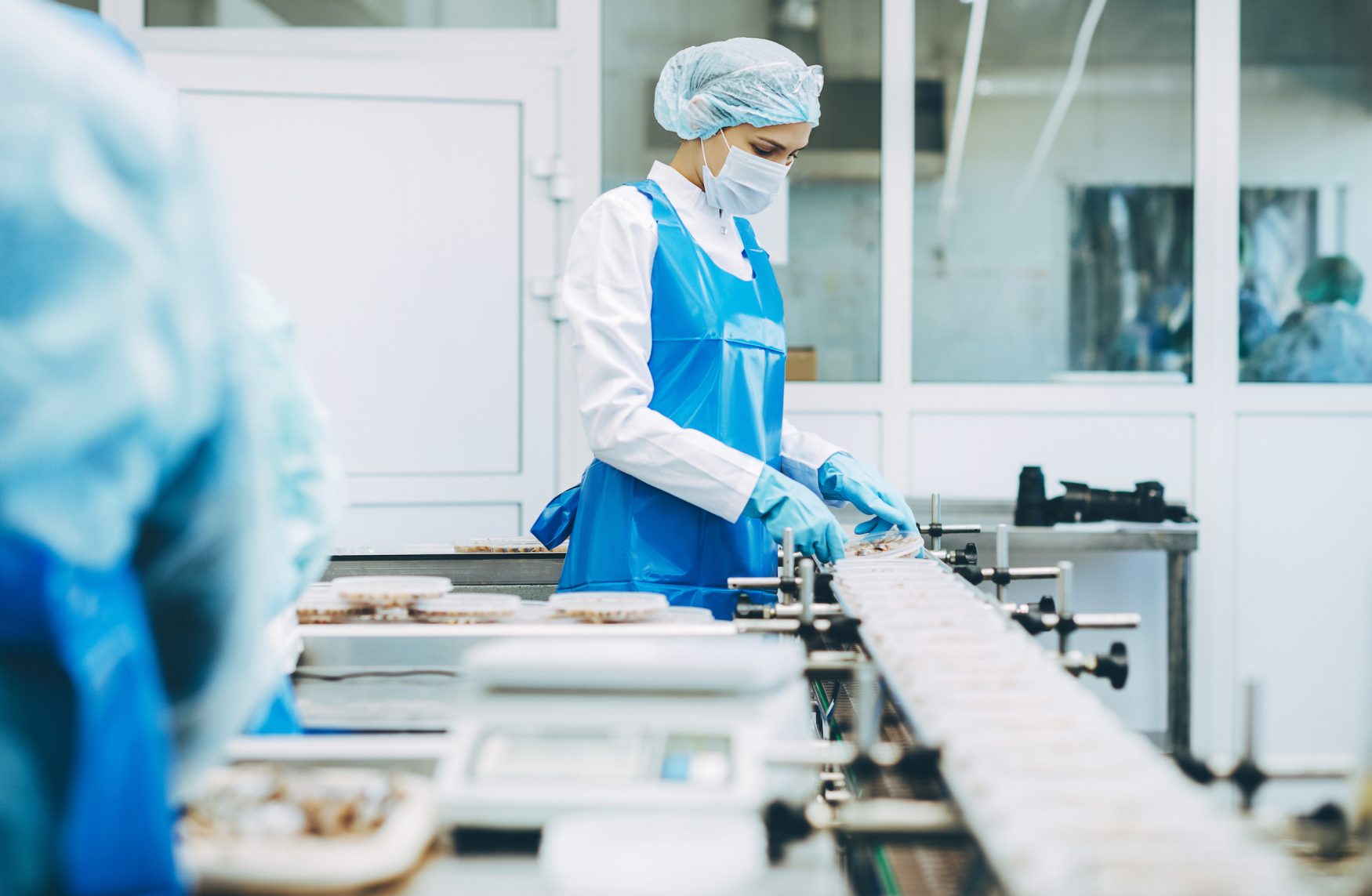 Contrary to what politicians say on the campaign trail, they do not work for the public’s good.

The cost of getting into any significant office in this country is so high that most politicians must accept contributions from the most wealthy individuals and corporations.

Those who are wealthy enough to claim to not accept money from special interest are part of the financial elite already and have different priorities.

Long gone are the days of the selfless civil servant.

Our elected leaders have been bought and paid for by the large, multinational corporations, international bankers and dynastically wealthy families that truly control this world.

Corporations pool their money, and thus influence, by creating trade groups to leverage their power in the legislature and throughout the federal government.

Groups like the Food Service Industry Association insure that their goals are met by agencies like the Food and Drug Administration, and their members get lucrative contracts from federal, state and military buyers.

Food processing, manufacturing and distribution is a huge business in this country and throughout the globe.

Corporations get raw materials from all over the world, manipulating local labor forces of developing nations to get the best prices and terms.

They then process these foods dumping chemicals to sweeten, flavor, dye or preserve the end products.

The Food Service Industry Association must insure the government approves the chemicals used to cheaply manufacture their food products or their businesses would fail.

Political powerbrokers work hard to insure that the realms of business, finance and politics constantly intertwine.

In return for contributions and other concessions, corporations expect that their interest will be taken care of in the long run.

This is why corporations and others seeking political influence donate to both sides of the aisle.

By supporting both parties they insure that no matter who wins they are truly in control.

This philosophy extends to the entire political system. All candidates are owned in one way or another by these elite, so your vote does not really count.

While food manufacturers and service trade groups may unduly influence the government to guarantee they can squeeze more profits out of the masses, there is a bigger picture…

These global elite who pull the strings of international power are working towards an oppressive one world government.

In order to achieve this they must first drastically decrease the population of the world.

Elites like Ted Turner, who donated $1 billion dollars to the U.N.’s population control measures, publicly stated that the world needs to have 95% of humans gone.

Those who want to run the world cannot risk billions of potential dissidents rallying against their plans.

By filling our foods with poison, pumping toxic chemicals into us through vaccines and many other methods, the global banking mafia thicken their holdings and slowly kill and sterilize large percentages of the population.

Those left will be chemically dumbed down and otherwise enslaved so that there is no chance of freedom.