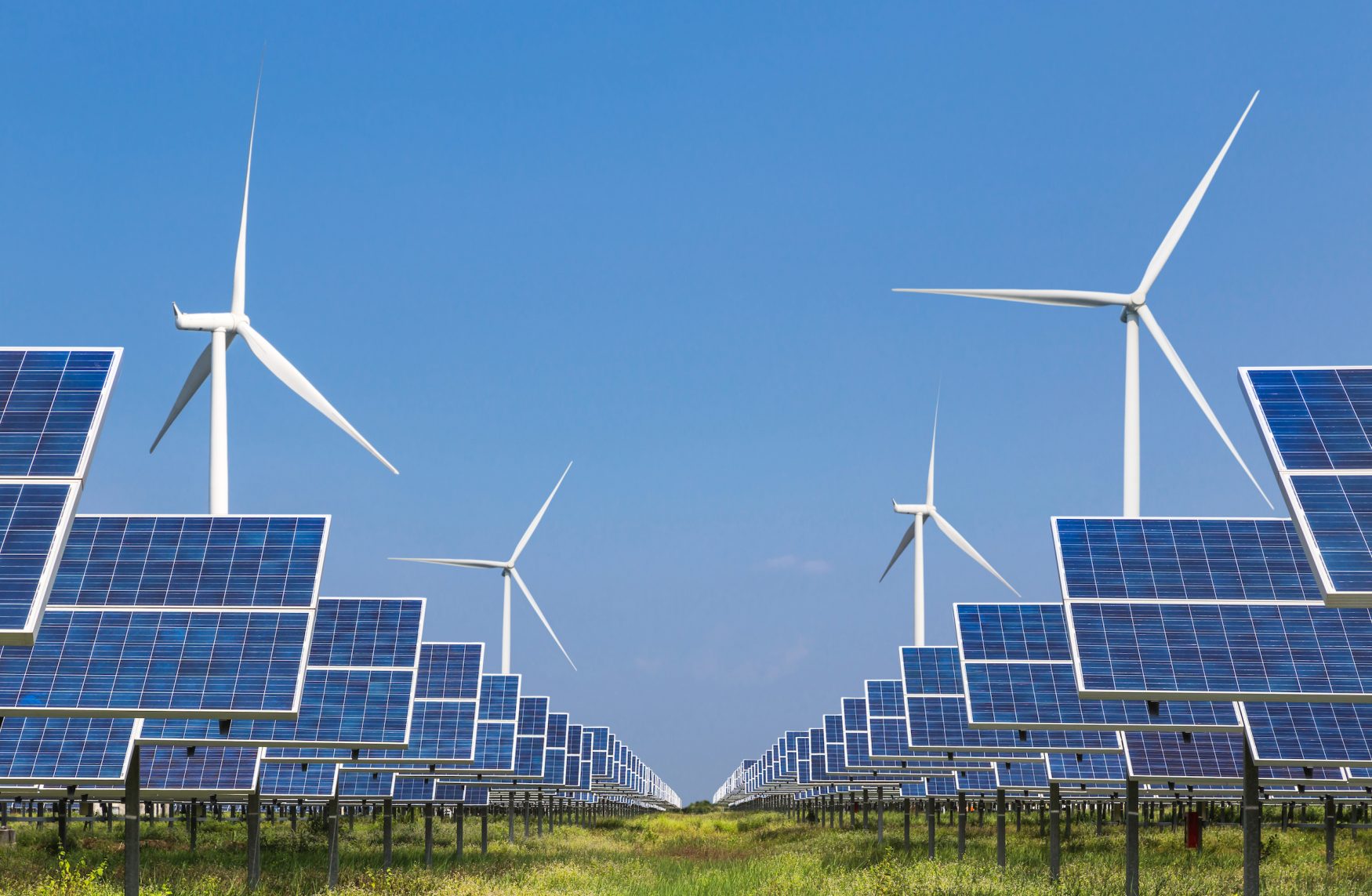 Free alternative energy sources are a huge concern for America and all other countries.

It’s imperative that we find alternatives to fossil fuels not only because fuel supplies are starting to run out but also because of the harmful gases that are emitted when fossil fuels are burned.

One way to reduce the amount of harmful toxins that are the by-products of much of the energy we use today is to find both renewable and alternative sources of energy.

The other benefit of finding renewable and alternative sources of energy is that we can conserve many of the natural resources that the world is using up at an alarming rate.

There are different types of free alternate energy sources that are being tested and considered as viable options for the replacement of non-renewable energy sources such as fossil fuels.

Some of these alternate choices include solar energy, wind power, and geothermal power.

Every alternative energy source has its own advantages and disadvantages as well as economical and political issues that need to be addressed both internationally and by individual countries.

Alternative energy sources are necessary for the future and the United States needs to join in the research and development of these sources in order to sustain non-renewable energy sources.

Solar energy works by capturing the rays of the sun inside of solar cells, as sunlight trapped in these solar cells is then converted into electricity.

Solar cells can also be placed in roof panels where the trapped sunlight is converted into hot air or hot water, while yet another method of creating energy from the sun is by allowing the rays of sun to hit a parabolic mirror, which then heats water or creates steam.

Though not an entirely free alternative energy source, solar energy is typically used to produce energy for heating and cooking.

Solar energy is a renewable energy source that both clean and non-polluting.

One of the disadvantages of using solar energy is that the sun needs to be shining in order for it to be productive.

This means that areas of the world that receive a limited amount of sunlight will need to use solar energy in conjunction with another energy source or with storage cells.

Although solar energy is considered a free source because it is using the sun, it can be expensive to install and maintain.

This can put an economic strain on countries that are either unwilling or unable to invest too heavily in alternative sources of energy.

Parts of Japan and Europe are economically and politically committed to the development of solar electricity.

Wind power is another free alternative energy source that is already being used in many areas around the world.

Wind power uses the energy from the wind to drive the blades of wind turbines.

Wind towers can be built to heat one home or built on a grand scale, providing an electrical grid used to provide electricity for multiple homes and businesses.

Wind power is a renewable energy source that is clean and non-polluting. Unlike solar energy, it can be used in locations where there is little sun.

One of the drawbacks of using wind power is that some people take offense to the way the wind turbines affect the scenery, however there are already some countries, such as the United States and Canada, that are working on placing wind turbines under water or up in the sky.

The United States government should continue to provide funding for the research and development of free alternative energy sources.

Obama’s stimulus package may be able to free up some capital for the renewable energy industry to finance new projects.

Minnesota is the fourth largest product of wind energy in the United States but it relies on help from the American government to continue research and development.

It is important to remember, however, that the stimulus package is coming at a tremendous cost to taxpayers, who, through the Federal Reserve and IRS, will be repaying that trillion dollars for many lifetimes.

Tryg Sarsland, from National Wind in Minneapolis, believes that without government funding 2009 won’t be a successful year for wind power: “Without it I’m sure we would definitely not have any growth in the wind industry. It would probably be a definite down year”.

America needs to do its part in finding alternative energy sources.

Government needs to take a good hard look at what enterprises in this country receive necessary funding and find areas where they can cut back.

But a grass roots effort is much more likely to be effective as government is firmly in the pocket of the global elite, who have no interest in saving money or resources.

Clean and non-polluting energy resources may not be important to government politicians now but in the near future they will become vital topics around the world.

We need to do our part now before it becomes too late to save non-renewable resources.