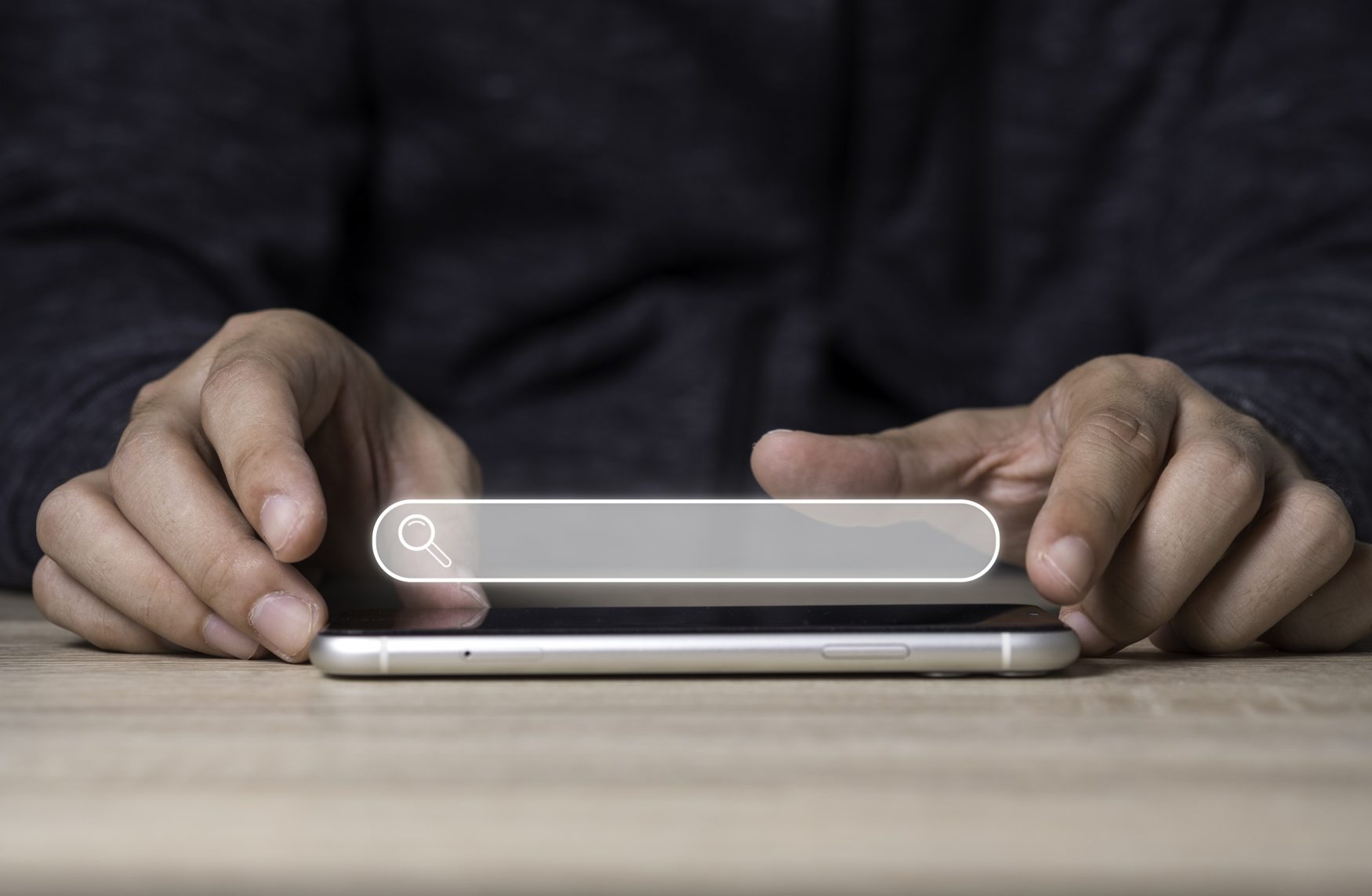 Google Helps Big Brother Keep Track by Storing and Sharing Your Information With the Government and Thereby Violating Your Privacy.

Google helps Big Brother keep track of your every online movement by using technology and terms of service agreements that allow them to turn over any information they want to at any time.

Just like every other major industry in the world, Google is heavily influenced by the banking mafia.

This elite group of bankers is often compared to Big Brother, as they gather information in order to control the masses.

The people of the United States do not have the ability to stop this unless they stop using Google. Google is infamous for collecting information.

All emails sent over Gmail are scanned so Google can keep them on file and turn over any information they deem necessary to Big Brother.

That is not the only way Google has sided with the banking elite, and you need to understand all of the ways Google helps Big Brother keep track so you can keep it from happening to you when you log onto the internet.

Google introduced a new browser called Google Chrome. On the surface this browser seems wonderful as it allows for faster web searches.

It has been downloaded by many people and, for the most part, people have failed to read the terms and conditions that come with the download.

The terms and conditions state Google has the right to all information typed in the web browser, which means they can redistribute that information.

Every time you log onto Google Chrome and conduct a web search, your information is stored and if they think you are using the browser for suspicious reasons, do not think they will not turn you over to the government.

Google has expanded past the point of offering a service and they are now working on intruding into your everyday life.

The application Google Latitude, for instance, can be downloaded on a computer or cell phone and it allows others to know your exact location.

Do not be so naive as to think Google Latitude cannot work for the government and the New World Order elite.

If you download the program you run the risk of being tracked no matter where you are, which is a frightening prospect.

As Google helps Big Brother keep track, people need to be mindful of the information they share on the internet.

The Evil of Google

It is well known by those who have examined US history that any time a company gets too much power, astray.

Google now has enough money to dominate the online world, and it is using its power to help the government and, more importantly, the people behind the government.

Watch what You Type

It might seem innocent to you, but as Google helps Big Brother keep track, it will work to take something that is innocent and turn it into a big deal.

There is a great deal of danger in this. Where will the United States be in a few years? Will they restrict even more freedoms?

If the New World Order elite has its way, freedom will be eliminated.