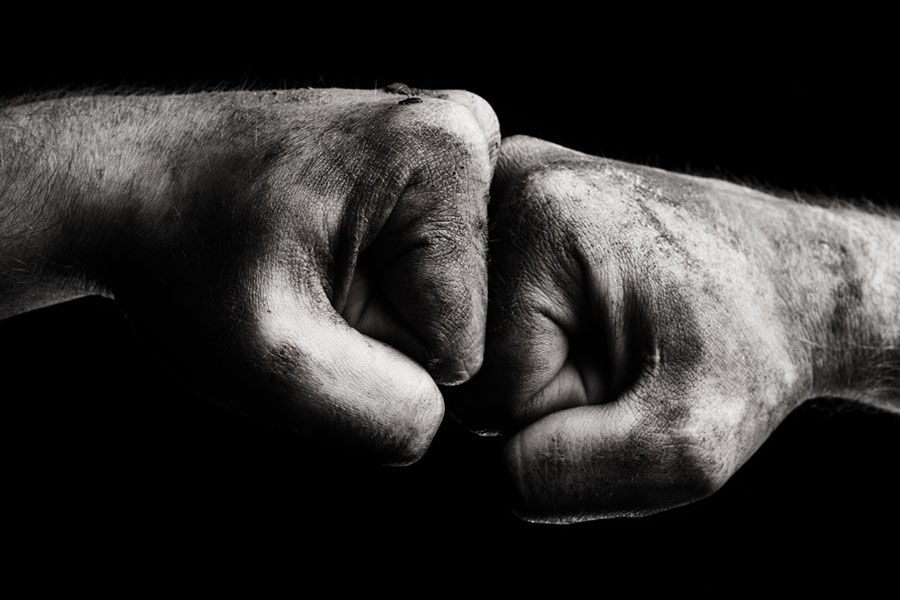 Americans Fight for Their Civil Liberties in a Time of Government Corruption; Fascism in U.S.

Times are changing, but they are not changing for the betterment of a democratic society. Civil liberties are everyone’s constitutional right given to them by the forefathers of the United States of America.

We are in a time now where the Constitution is little more than the paper that it is written on and every citizen’s rights are being diminished to the point where they will soon be nonexistent.

The Dixie Chicks were boycotted and death threats were issued not only to the artists themselves, but also their children, all because they used their freedom of speech and said on a French stage what 90% of Americans were thinking, which was they were embarrassed that George Bush was from their state.

Is this a time where civil liberties are pushed to the limits and laws are being broken to the point where death threats are acceptable for speaking your mind? Fanatical right wing republicans have a stronghold on the country and it seems little can be done about it. The government is wire tapping private citizens and listening to private conversations to gather intelligence to be used later. Local law enforcement and private companies are watching every move that is made through closed circuit television which the federal government is also monitoring.

The President can start a war with no just cause and without the approval of Congress. What is this world coming to?

Government officials throughout the history of America have pushed the bubble of what was possible legally with regard to civilian’s rights since the Declaration of Independence.

It seems more evident in times of war and crises that the government will destroy civil liberties. It was never more apparent than now during the Iraq War and the passage of the Patriot Act.

This bill passed after the 9/11 attacks and has allowed the government to have the power to bypass civil rights. Are we really in a war based on the lies of a President who said what needed to be said to finish a fight his father started? Americans are dying in record numbers and there is no end in sight.

Americans are living in a time where corrupt politicians in all forms of government are taking our civil liberties for granted. With rogue politics, silent deals, and stealth bills, basic rights are being lost every day.

Government agencies are teaming with private businesses to censor information so the public will not find out what is going on. People like Alex Jones are getting the message out through radio shows and podcasts.

Together the citizens of the United States may have a chance to protect their liberties and preserve the rights that we still have.

Freedom of Speech, Freedom of Assembly, The Right to Bear Arms, the Right for a Fair Trial, these are rights that should not be taken from the American people even in times of war or distress.

Don’t let the fight for basic rights that were fought for when the Bill of Rights was penned die in the 21st Century. Stand tall and stand proud and fight for what is right and what is necessary.

Don’t let the 21st Century become known for the end of democracy and freedom in America.