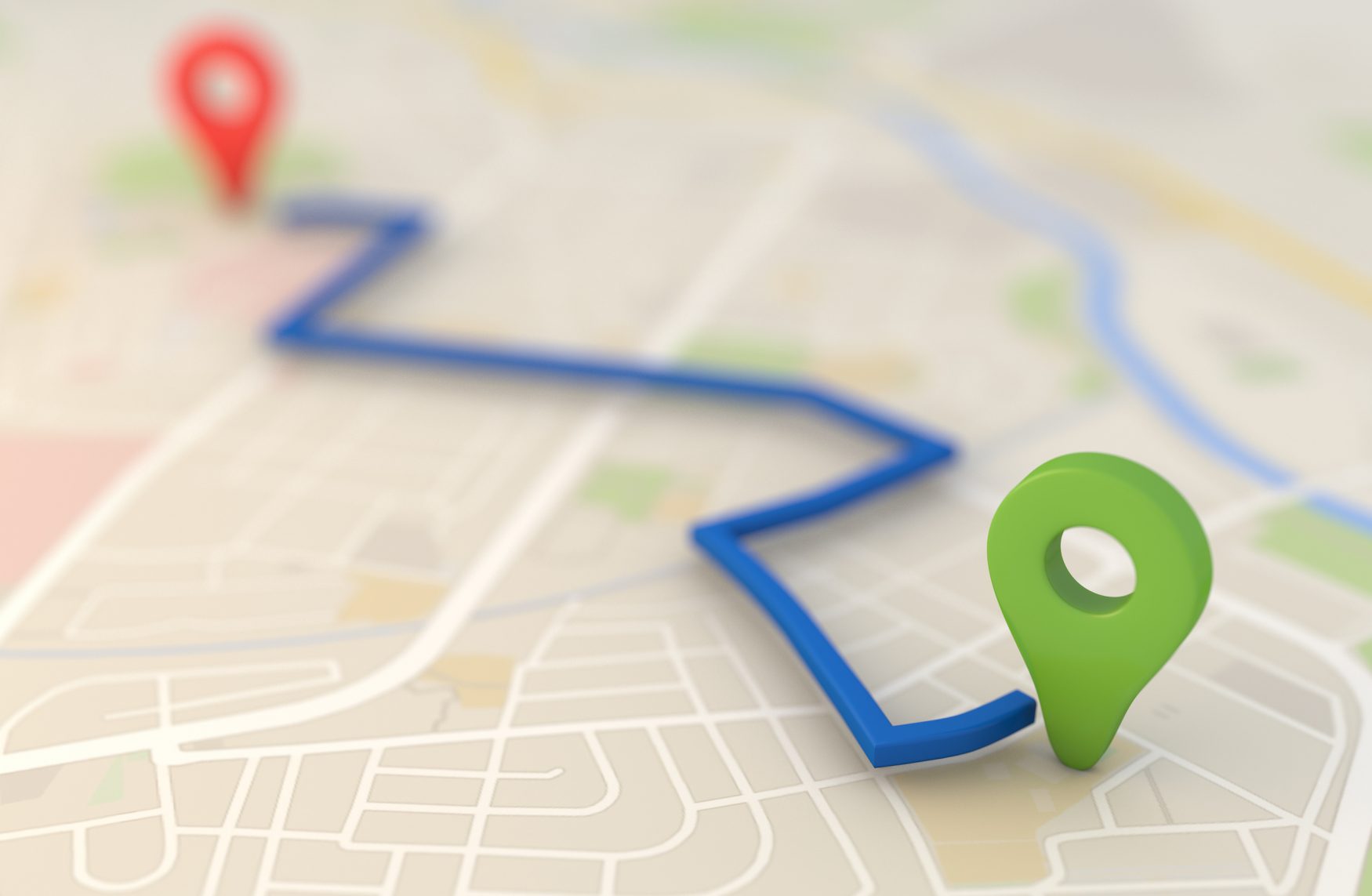 GPS Controlled Guidance Allows the Government to Track Americans’ Movements. Although GPS Technology is Convenient, Its Practical Purpose is to Monitor Citizens.

The global elite, or banking mafia as they are commonly known, use GPS technology to track American citizens in an effort to control individuals’ movements throughout the U.S. and the world.

They are using the information that they receive from such technology to work towards creating a New World Order.

The GPS devices that you buy work by communicating with the satellites in orbit around the Earth to pinpoint your exact position in the globe.

By handing you off from satellite to satellite, the banking mafia are able to track your every move no matter where in the world you may go.

They have been able to shrink this technology so much that they have even been able to put GPS enabled cell phones on the market.

These cell phones along with the GPS navigational systems are all the rage in modern society because of the controls that the banking mafia have over you.

They have used their controls over the mainstream media in order to make you believe that they need to own the very technology that will be used to control you.

While you may be thinking about how cool it is that you can find a new restaurant in your neighborhood simply by looking it up on your phone.

The banking mafia thinks it is pretty cool that they are able to dupe you into allowing yourself to be tracked so easily.

The banking mafia would like for you to believe that GPS controlled guidance can only be used by humans as the pilot their vehicles.

What people do not understand is that this is a very important technology to be able to fly unmanned aircraft.

The technology allows them to be able to control a plane on the other side of the globe by keeping it flying in the exact direction that they need for it to.

This means that they will be able to control the population no matter where in the planet they are.

The banking mafia will only let you know about the GPS controlled guidance systems being used to control the flights of drones used in combat.

They do not want for you to know about the full sized decommissioned war crafts that they are using as target practice.

By being able to fly the full sized airplanes, the pilots are able to get a real feel for how it feels to be in combat with an actual aircraft.

With full maneuverability, the planes are able to really test the pilot’s ability to react to an opponent.

The GPS controlled guidance system has been used in order to create fear such as they did on September 11th when two 747’s flew into the side of the world trade center.

They would like for you to believe that they were hijacked by terrorists with flying instruction.

Seeing as the terrorists only received instruction in how to pilot Cessnas, there is no way that they would have been able to masterfully pilot a jumbo jet.

Even if they were able to learn how to pilot the craft so well by simulators, the buildings were designed to withstand a direct hit from a larger craft.

The planes being flown were designed to be remotely piloted and many scientists have put forth plausible theories that the jets were able to make such precise strikes on the twin towers as a result of that technology.

Tracking technology and the convenience it brings would be great if it was not under the control of a government which only serves a motive of control and profit above all else.