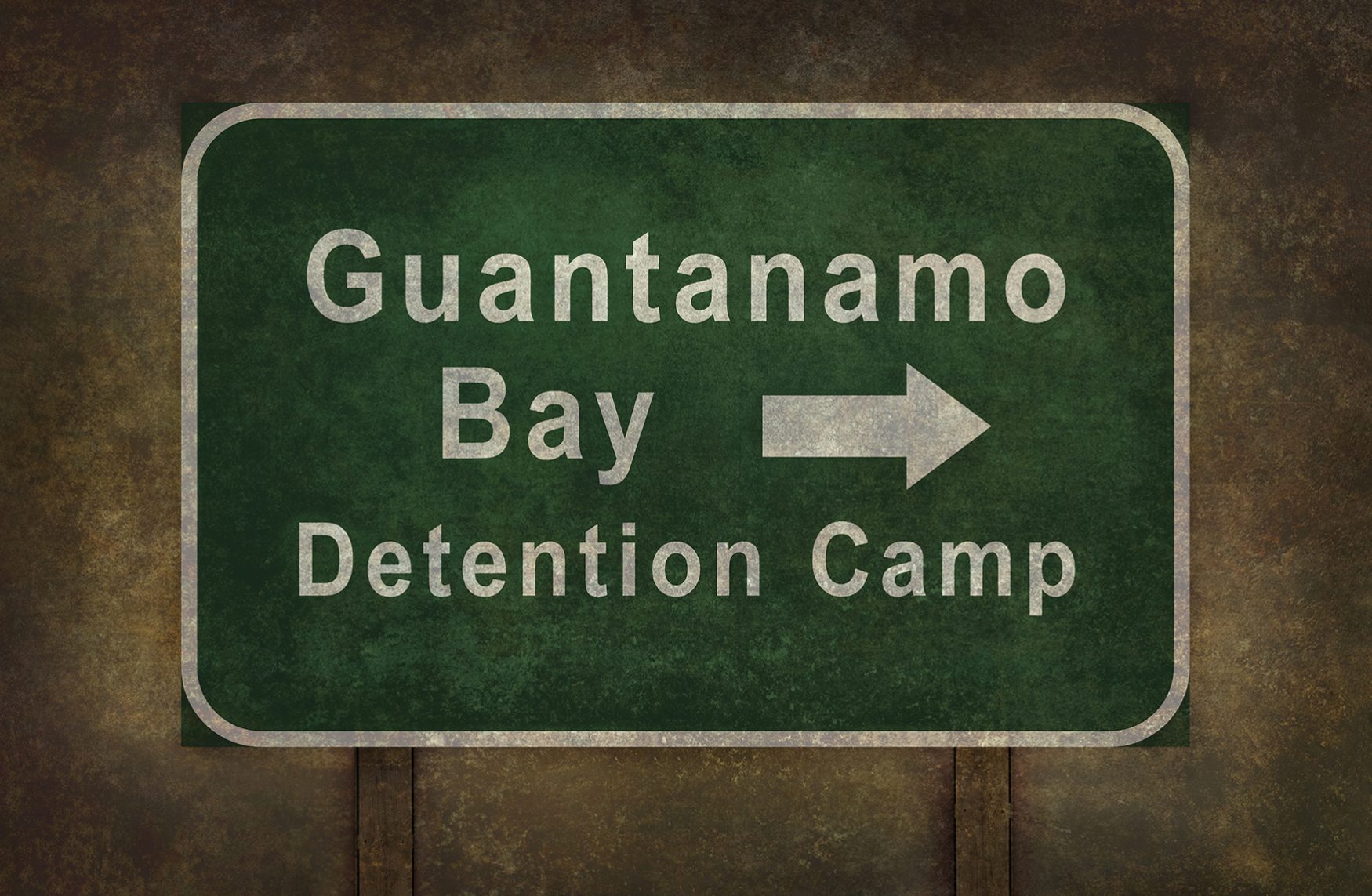 Will Guantanamo Bay Inmates Given Habeas Corpus Get Away With Murder?

Dangerous criminals are prosecuted every day in America with full rights to Habeas Corpus.

Are these criminals somehow more dangerous with Habeas Corpus than without?

Judging by the number of inmates in American prisons, it would seem that Habeas Corpus has not hampered the government’s ability to prosecute criminals in the least.

Why should it be any different for the inmates at Guantanamo Bay?

Habeas Corpus merely gives them the right to hear the charges against them and defend themselves in open court.

This idea is not harmful to America.

It is the central principle on which America was founded.

If there is evidence of terrorist activity, the accused will be punished appropriately.

Guantanamo Bay inmates given Habeas Corpus is a step in the right direction for individual liberty.

Denial of Habeas Corpus merely because we do not like someone is an arbitrary restriction of rights which is counter to the spirit of our founding principles.

This type of lack of respect for the Constitution this nation was founded upon is but one example of the chipping away of the freedoms we take for granted.

As long as there is sufficient reason, terror suspects will remain in prison until they are proven guilty or innocent.

If there is not sufficient reason for some of the suspects, we should not be detaining them in the first place.

Either way, Habeas Corpus rights will not threaten America. We cannot allow fear to dictate our principles.

Not only that, but allowing Habeas Corpus when prosecuting terror suspects will show the world that we stand by our own principles.

We will no longer look like hypocrites speaking of liberty in lofty terms while denying it to so many.

We Can Only Hope

In an era when our rights have been diminished to the point of being almost non-existent, the Supreme Court’s ruling on Habeas Corpus is a breath of fresh air.

Could this be a sign that the relentless march of usurpation is coming to an end? Will we now get back some of the rights taken from us over the last century?

Perhaps the Court’s willingness to give these suspects their rights will bring about a new appreciation for freedom long taken for granted in America.

As Americans, we should be encouraged when we see any group of people attain a bit of freedom, even when they are our enemies.

Freedom is a self-sustaining hope. Or, is the Court’s decision but a lull in the storm?

A brief respite before the renewed attacks on our liberty, freedom, and constitutionally guaranteed rights?