History of Wiretapping Before Laws 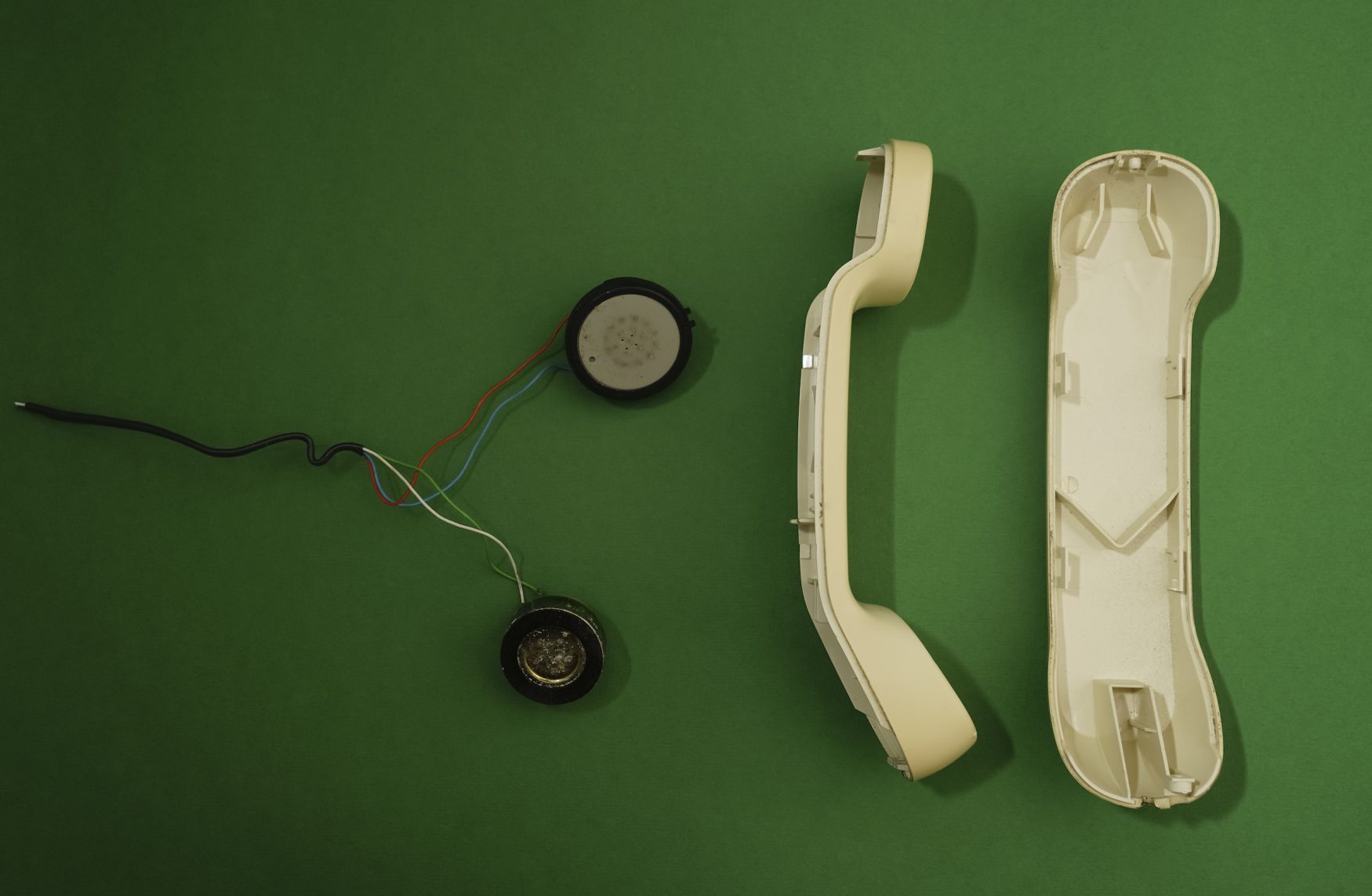 The History of Wiretapping Before Laws Shows That Eavesdropping Has Always Been an American Concern.

There is a rich history of wiretapping before laws were even enacted.

In the 1860s, many courts in the United States explicitly prohibited people from listening to the private conversations of others.

In fact, it was considered illegal to record a phone conversation without the knowledge of the person on the other end of the phone.

By the 1890s, telegraph and telephone were very prevalent and people even then were scared of others listening to their private messages and conversations.

Many new devices were invented to protect the privacy and liberty of people in the 1900s.

One such device was the Whispering Telephone Mouthpiece that enabled individuals to whisper into the phone so that others could not eavesdrop into the conversation.

When taps on physical telephone wires became popular, A.G Howard of Nebraska invented a device that would warn people when a third party tried to listen in to the conversation or tried to put any mechanical device on the phone line and this gave people a lot of assurances about their privacy.

Attitude of the People Concerning Eavesdropping

The history of wiretapping before laws provides insight into the governmental policies and the attitudes of the people in the past.

People were scared of third party wiretapping and the government, through the justice courts, took all out efforts to protect the privacy of citizens.

Many offenders who eavesdropped into other’s conversations were prosecuted by the courts.

This is very different from the scenario now where the government is one of the primary offenders.

In fact, now the government is making laws to legalize eavesdropping.

The Big Business of Wiretapping

The history of wiretapping before laws shows that this process was not even considered a viable option by petty criminals.

Nowadays, it is a big business in Washington with many secret recording devices, high-end technology, private agents, photographers, storage specialists and analysts.

This immoral and illegal act has become a legitimate business now.

It is impossible to know the size of this clandestine business but from the few facts that could be collected, one can know how this process has spread its evil tentacles across the length and breadth of America.

The history of wiretapping before laws goes to show the concerns and precautions taken by people in order to protect their privacy and liberty.

The modern day government has disregarded all these efforts and has enacted legislation to legalize the illegal process of listening to the private thoughts and expressions of Americans.

The explanation given to the public is that the government wants to protect them from terrorism and violence.

In reality, the idea of terrorism was started by the government to subject people to a constant state of fear.

This again is a ploy devised by the elite to deviate the attention of ordinary Americans from the many important dictatorial and criminal activities of the elite and powerful.

The end result of all these activities will end in the destruction American sovereignty and the creation of an all-powerful world government.

Unless we stop these elite criminals first.