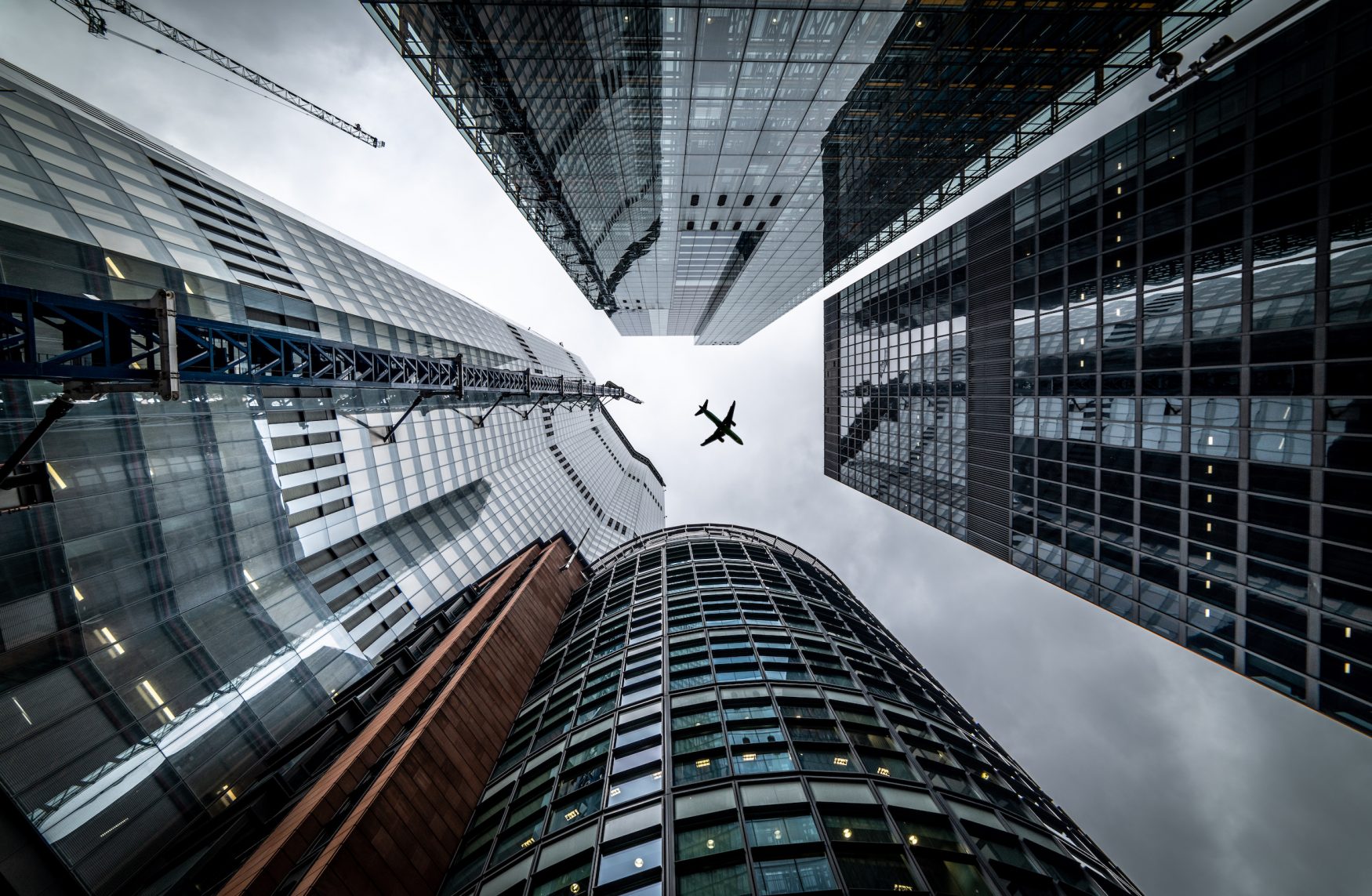 Homeland Security Aircraft if The Next Step in Big Brother U.S.

You know that government spending is rampant and they are watching your every move with the creation of homeland security.

The next step in the government’s plan is to take to the sky with homeland security aircraft whose main purpose will be to record your everyday moves.

The government has used drone aircraft in many countries to survey the land and find the locations of enemy combatants.

They are now configuring these planes to fly over American soil and record your every movement and record data for their master database.

Big brother is going high tech in the new age at a cost to you.

The government is already listening to your every conversation from your land line or cell phone and gathering information but they need more information which is where homeland security aircraft comes in.

They are tapping into closed circuit television cameras which are on every street corner today and recording you for future use.

They are reading your e-mails and going into your computer network to see what you are up to in your daily life.

Your government has contacted your medical providers and credit card companies and knows what you have been spending your money on.

The government knows everything about your life but they are still not gathering enough information for their plans.

Soon homeland security aircraft will be flying over your city and obtaining even more information than ever before.

Your government is working against you to create a police state where they can take the information they gather and use it against you.

It is only a matter of time before the big brother government that you have helped create is knocking on your door and naming you an enemy of the state and arresting you.

The government is supposed to have your best interests at heart but they are only worried about their master plans.

They will soon be using satellite coverage of the United States to watch you and that information will be used against you as well.

With the use of these unmanned drones the government will have more power in their arsenal against American citizens and will be able to keep a better eye on you.

The Time is Near

With unlimited funds and homeland security aircraft at their disposal it will not be long before the big brother government in place today takes actions on their plans.

They already have over six hundred prisons at their disposal to place enemies of the state when they begin their police state American society.

They are watching and listening to you and when they decide to act they will have all the information they need to confront you and detain you.

So for the time being they are content with laying in the shadows and continuing to have you fund with your tax money their covert operations against U.S. citizens.

They are gathering intelligence and one day soon they will wage the war against American citizens that they are planning.