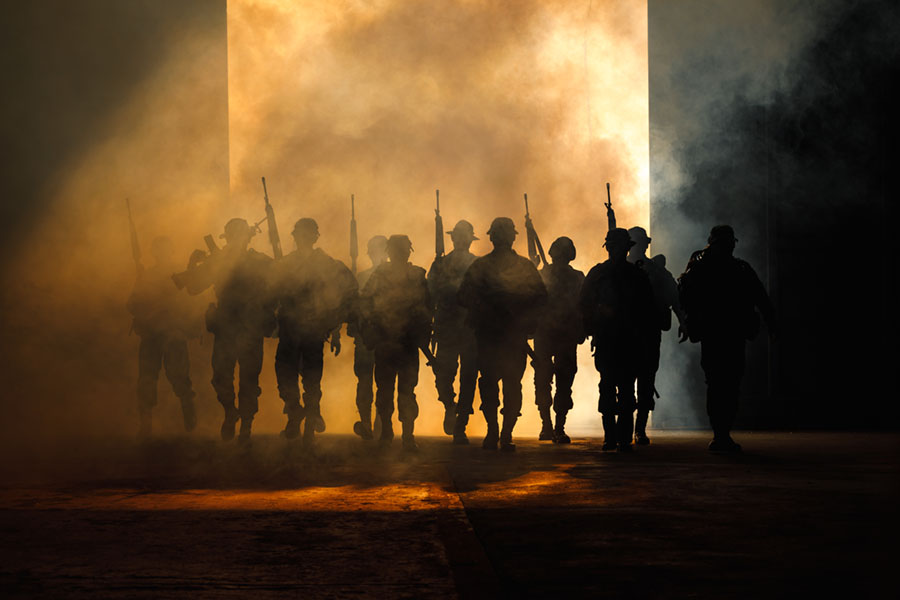 Learn About CIA Covert Activities Such as the Finders Group, Whose Investigation Was Halted and Covered Up.

CIA covert activities include mind control and the despicable act of targeting children. Let’s take a look at a group called the Finders.

”Since volunteers for such mentally-hazardous duty are practically nonexistent, people have to be deceived as to the true purpose of the experiment in order to gain their cooperation.

”Failing this, they may be simply abducted off the street, to be used and sometimes discarded.

”Evidence of the latter has filtered in from several sources, notably a 1993 article inU.S. News & World Report which exposed a Washington D.C. group called the Finders.

”The group appears to be a ‘stuck in the 1960’s’ outfit offering to help kids who want to live in the old hippie, communal atmosphere.

”As of 1996, the Finders are still headquartered in Washington D.C. with that same kind of ‘old hippies just looking after the kids’ look”.

”Their founder is a 75-year old retired USAF Master Sergeant by the name of Marion David Pettie. The leader acknowledges only having received ninth grade education, claiming that he preferred a more experiential kind of education, and school was interfering with it.

”The tall, graying cult leader now resides in Culpeper, Virginia, and is sometimes referred to as ”the stroller” because of his frequent walks through town.

”The Dodge van, and the condition in which the children were found, was described by officers [Walter Kreitlow and Fredric Haiduk] in their report:

”A Mr. HOULIHAN and AMMERMAN were near a 1980 blue Dodge van bearing the Virginia license number XHW-557, the inside of which was later described as foul-smelling, filled with maps,books, letters, with a mattress situated to the rear of the van which appeared as if itwere used as a bed.

”The overall appearance of the van gave the impression that all eight persons were living in it. The children were covered with insect bites, were very dirty and most of the children were not wearing underwear and all the children had not been bathed in many days’‘.

”The combination of the two was enough to trigger a search of the Finders Washington D.C. headquarters on February 5, 1987.
Special agents for the Department of the Treasury, Ramon Martinez and Lynwood Rountree, reported:

”During the course of the search warrants, numerous documents were discovered which appeared to be concerned with international trafficking in children, high tech transfer to the United Kingdom and international transfer of currency.’

”Also in the report:

”There was also a file identified as Palestinian. Other files were identified by member name or ‘project’ name.

”The projects, appeared to be operated for commercial purposes under front names for the FINDERS. There was one file entitled ‘Pentagon Break-In’ and others which referred to members’ operating in foreign countries’‘.

”Not observed by me but related by an MPD (Metropolitan Police Department) officer, were intelligence files on private families not related to the Finders.

”The process undertaken appears to have been a systematic response to local newspaper advertisements for baby sitters, tutors, etc. A member of the Finders would respond and gather as much information as possible about the habits, identity,occupation, etc. of the family.

”The use to which this information was to be put is still unknown. There was also a large amount of data collected on various child care organizations.

”The warehouse contained a large library, two kitchens, a sauna, hot tub and a video room. The video room seemed to be set up as an indoctrination center.

”It also appeared that the organization had the capability to produce its own videos. There were what appeared to be training areas for children and what appeared to be an altar set up in a residential area of the warehouse. Many jars of urine and feces were located in this area’‘.

”On March 31, 1987 either Martinez or Rountree contacted Washington D.C. Detective Bradley, and agree that they would review the documents seized at the Finders in the next couple of days.

”The following report of this meeting explains why no action was taken in a case that was replete with moral crimes against children:

”I spoke to a third party who was willing to discuss the case with meon a strictly ‘off the record’ basis. I was advised that all the passport data had been turned over to the State Department for their investigation.

”The State Department in turn advised MPD that all travel and use of the passports by the holders of the passports was within the law and no action would be taken. This includes travel to Moscow , North Korea and North Vietnam from the late 1950’s to I970’s.

”The individual further advised me of circumstances which indicated that the investigation into the activity of the Finders had become a CIA internal matter. The MPD report has been classified secret and was not available for review.

”I was advised that the FBI had withdrawn from the investigation several weeks prior and that the FBI Foreign Counter intelligence Division had directed MPD not to advise the FBI Washington Field Office of anything that had transpired.