How a Video Surveillance Camera Watches Your Life 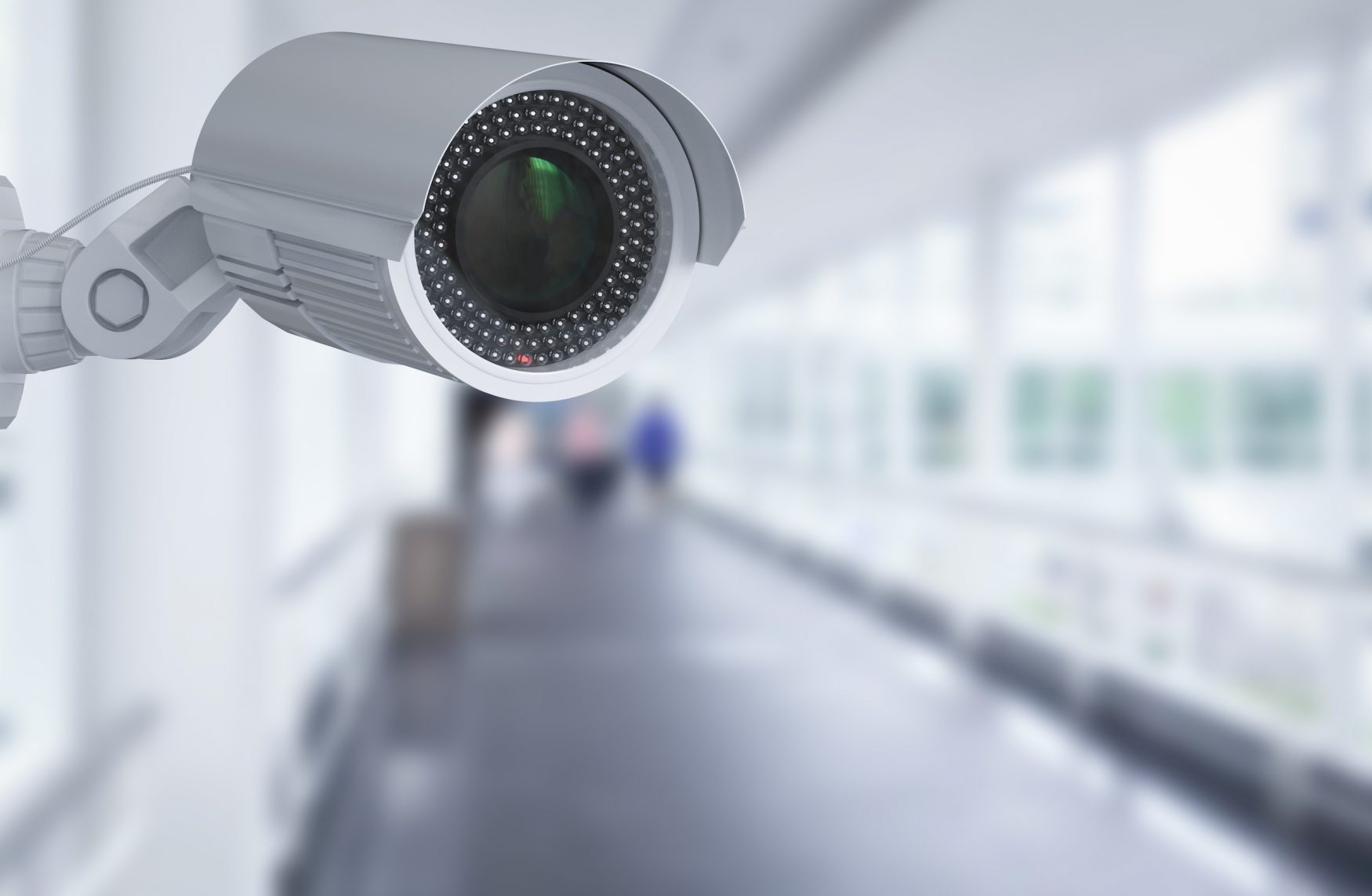 A Video Surveillance Camera on Every Street Corner.

A video surveillance camera can now be placed just about anywhere on any building or street corner.

With the advancement of technology we are succumbed to a world where everything we do will be monitored and recorded.

Finding a way to regulate and safely secure the data being recorded is a primary concern for people who are fighting this new surveillance era.

Having the power to watch every facet of daily life is making way for a more controlled “police state” in a society and government that was written to protect against that very action.

The control a video surveillance camera warrants is limitless, giving the watcher the power to bring authority to every corner of our lives constantly reminding us that “someone is watching”.

With the growing outreach of a world wide web, these images and recordings can be viewed and mainstreamed to any network connected to the internet, whether streaming or uploaded.

A video surveillance camera has become a method of control that has been eased into our lives, so quietly and calmly, that we accept this invasion of privacy as just another civil liberty being stripped away for the greater good.

Thinking about how far video surveillance cameras have come in the last 25 years or so, is just a sign we are going to go through many diversities of being watched under a microscope with every step we take, be it, on the web, the street or in a public environment.

Growing popularity in digital cameras and cell phone cameras are just adding to a world being recorded.

We live in a time where a video image can be shared with the world in a matter of minutes, just ask Michael Phelps.

When the big dogs were writing the Constitution, the thought of them knowing about an age where everything from library books to medicinal purchases were being recorded and scrutinized, is highly unlike.

The intentions of stopping vandalism, theft, any crime really, is an understandable cause, and if you have the power to stop such actions, of course the public desire is there to support such prevention, but when is it enough, catching criminals and stopping crime is an important vendetta, but at what cost?

Unfortunately, someone is watching you, and it doesn’t seem to be for the greater good.

It appears that surveillance cameras are turning into just another system of control, leading us down a road of injustice and right into the hands of a “police state”.