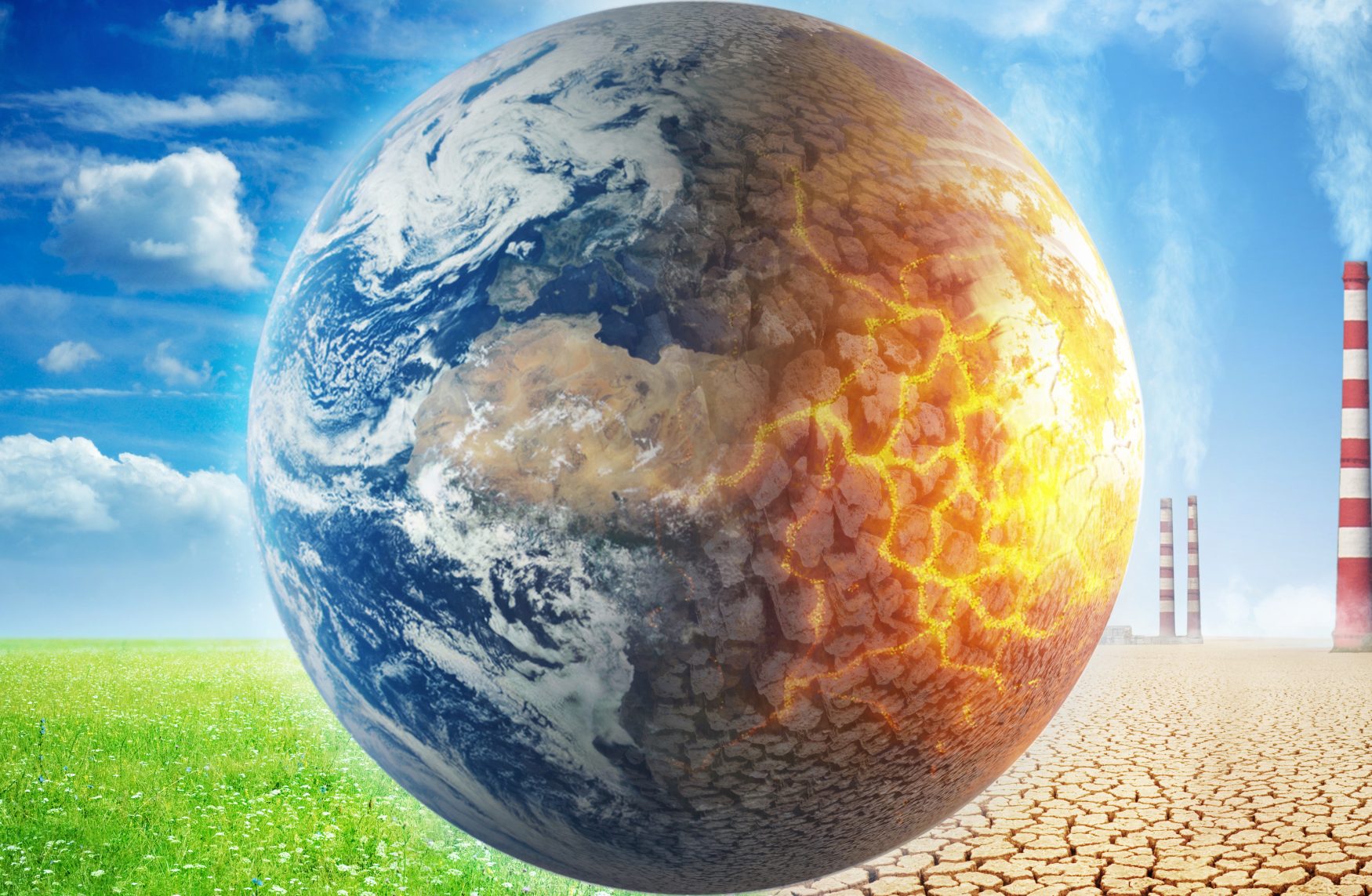 Al Gore Carbon Credits are Synonymous With Elite Deception. Lies About Naturally Occurring Climate Change Are Being Used as a Weapon Against Our Freedom Today.

Al Gore Carbon Credits should be his full given name. He is the global guru of carbon credits and of course global warming, but the reality is that he deserves a gold award for hypocrisy.

In his documentary, “An Inconvenient Truth,” the former VP calls on Americans to conserve energy by reducing electricity consumption at home.

However, it was discovered by Tennessee Center for Policy Research in 2007 that Gore’s mansion, located in the posh Belle Meade area of Nashville, consumed 213,210 kilowatt-hours (kWh) of electricity, enough to power 232 average American households for a month.

After Gore’s massive home energy use was exposed, the former Vice President hurried to make his home more energy-efficient.

The home now devours an average of 17,768 kWh per month, 1,638 kWh more energy per month than before the renovations, at a cost of $16,533. By comparison, the average American household consumes 11,040 kWh in an entire year, according to the Energy Information Administration.

Gore’s extravagant energy use does not stop at his electric bill. Natural gas bills for Gore’s mansion and guest house averaged $1,080 per month last year.

In the wake of becoming the most well-known global warming alarmist, Gore won an Oscar, a Grammy and the Nobel Peace Prize and saw his personal wealth rise by an estimated $100 million thanks largely to speaking fees and investments related to global warming hysteria–carbon credits.

“As the spokesman of choice for the global warming movement, Al Gore has to be willing to walk the walk, not just talk the talk.” When it comes to home energy use, said Tennessee Center for Policy Research President Drew Johnson.

‘Actions speak louder than words, and Gore’s actions prove that he views climate change not as a serious problem, but as a money-making opportunity,’ Johnson said. ‘Gore is exploiting the public’s concern about the environment to line his pockets and enhance his profile.’

Al Gore and his Carbon Footprint

What Mr. Gore has asked, is that every family calculate their carbon footprint and try to reduce it as much as possible. Once they have done so, he then advocates that they purchase credits, as the Gore’s do, to bring their footprint down to zero.

Most carbon offsets seem to work on one of a few principles: they plant trees, invest in renewable energy sources, or pay someone in a developing country to use some less-polluting technology, like compact fluorescent lamps (CFL).

Calculating carbon output, and the carbon savings from various offsets, is very tricky and may be manipulated by unscrupulous offset firms. How do you know what is really being bought?

Trees take quite a long time to get to the stage where they are actually absorbing all that carbon and tend to die shortly thereafter, releasing all that carbon back into the atmosphere, emits even more carbon dioxide. Or the tree gets cuts down in the rain forest.

In a similar fashion, by giving villagers on remote islands energy-saving CFL bulbs, the amount of electricity consumed is not lessened; rather, it makes it possible for other people to purchase the extra energy freed up by more efficient light bulbs.

Obviously, the same is true of individual conservation efforts. Any attempt to slow down global warming has to be massive. Huge numbers of people in the rich world have to fly less, drive less, consume less, and live in smaller houses. If Mr. Al Gore Carbon Credits really wants to encourage this, then it would be nice to see him setting an example.