How Are Barack Obama And Socialism Related? 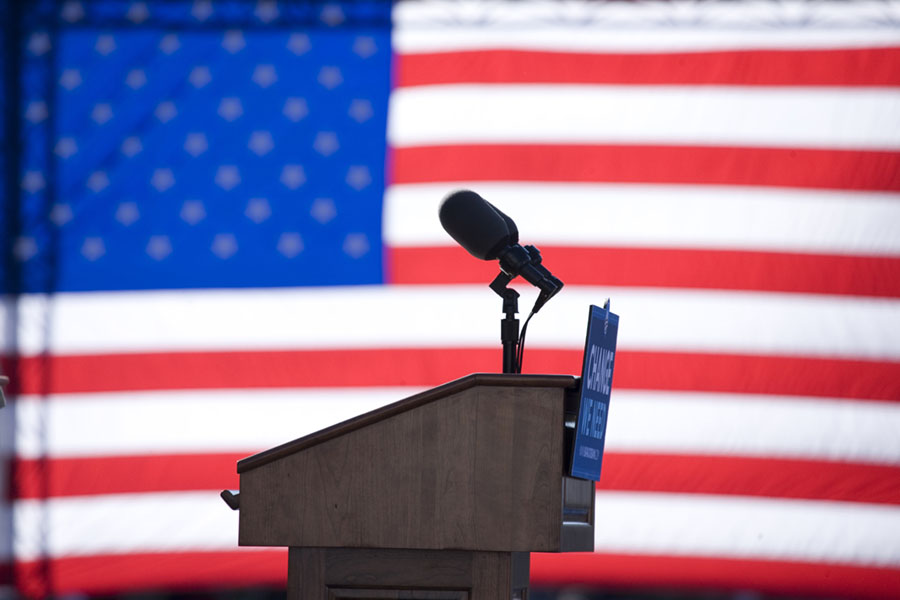 Barack Obama and socialism are very close friends. The central point of Barack Obama’s economic plan is to tax the rich in order the give money to the poor, which is nothing more than the core philosophy of the welfare state and socialism. What Democrats and Republicans have a difficult time owning up to is the philosophical roots of the New Deal, the federal program that abandoned the economic philosophy of staying out of economic affairs in favor of the government providing for everything.

American welfare-state advocates attained many of their economic ideas from two primary sources: Benito Mussolini and Joseph Stalin, both of whom were highly admired by leftist American intellectuals and politicians in the 1930s. Mussolini’s economic philosophy was fascism, which was a system in which the government left private property under private ownership but subjected it to government control.

Stalin’s economic philosophy was socialism, which involved taking property from the rich in order to redistribute it to the poor. During the 1930s, American leftists were traveling to fascist Italy and the socialist (and communist) Soviet Union not only to pay homage to Mussolini and the fascists and Stalin and the socialists but also to gain ideas from them for use in the United States. Many of the fans of fascism and socialism ended up serving in the Franklin Roosevelt administration or as founts of ideas for FDR.

The irony and hypocrisy, is that U.S. officials often rail against foreign regimes that engage in socialism. For example, consider Iran in 1953. The Iranian regime nationalized the oil industry, which means that they cancelled British ownership of oil rights in Iran and transferred such rights to the Iranian government. That action is what ultimately caused the CIA to oust the democratically elected prime minister of Iran from office and install the brutal dictatorship of the Shah of Iran.

Today, what are Obama and other Democrats calling for as a solution to our foreign oil dependency?

They’re calling for confiscation of oil revenues from oil companies, or what they call a ‘windfall profits tax.’

Confiscating revenues from the oil companies takes attention away from the federal government and toward an easy scapegoat.

One year later in1954, the CIA ousted the democratically elected president of Guatemala, Jacobo Arbenz, and installed a brutal military general in his stead. He was a socialist who took unused land owned by United Fruit Company, a U.S. corporation doing business in Guatemala, and redistributed it to Guatemalan peasants.

That was not seen as a positive action in the eyes of U.S. officials, especially given that United Fruit was a contributor to the political campaigns of many U.S. congressmen.

Arbenz’s socialist philosophy was no different in principle from that of President Franklin Roosevelt, whose New Deal philosophy was based on taking from the rich in order to give to the poor.

The passionate devotion to socialism among American liberals is one reason that they have long had a deep sympathy toward Fidel Castro.

Castro carried out socialist principles to their logical conclusion.

The state took ownership of everyone’s property and then redistributed the large store to everyone. Cubans who owned large mansions, for example, had them confiscated, whereupon poor people were permitted to move in to the houses. All businesses, large and small, were nationalized for the interests of the nation and the people.

How is that different from Barack Obama and his socialism bent for taxing the rich in order to equalize people’s economic condition? Castro confiscates and redistributes 100 percent.

Obama and his socialism leanings wants to confiscate and redistribute, say, 30 percent. What’s really the difference between 100% and 30%? It’s still the principle that counts. At least the Cuban people know that they live under a socialist order. The American people have fooled themselves into believing that their system continues to be ‘free enterprise.’

In fact, when you confront an ordinary American with the fact that government schooling and government-provided health care are the core elements of Fidel Castro’s system, they’re likely to say, ‘You mean Castro is finally adopting free enterprise?’

The sad lot of the American people can be summed up with the words of Johann von Goethe: ‘None are more hopelessly enslaved than those who falsely believe they are free.’