How Much Was The AIG Bail Out? 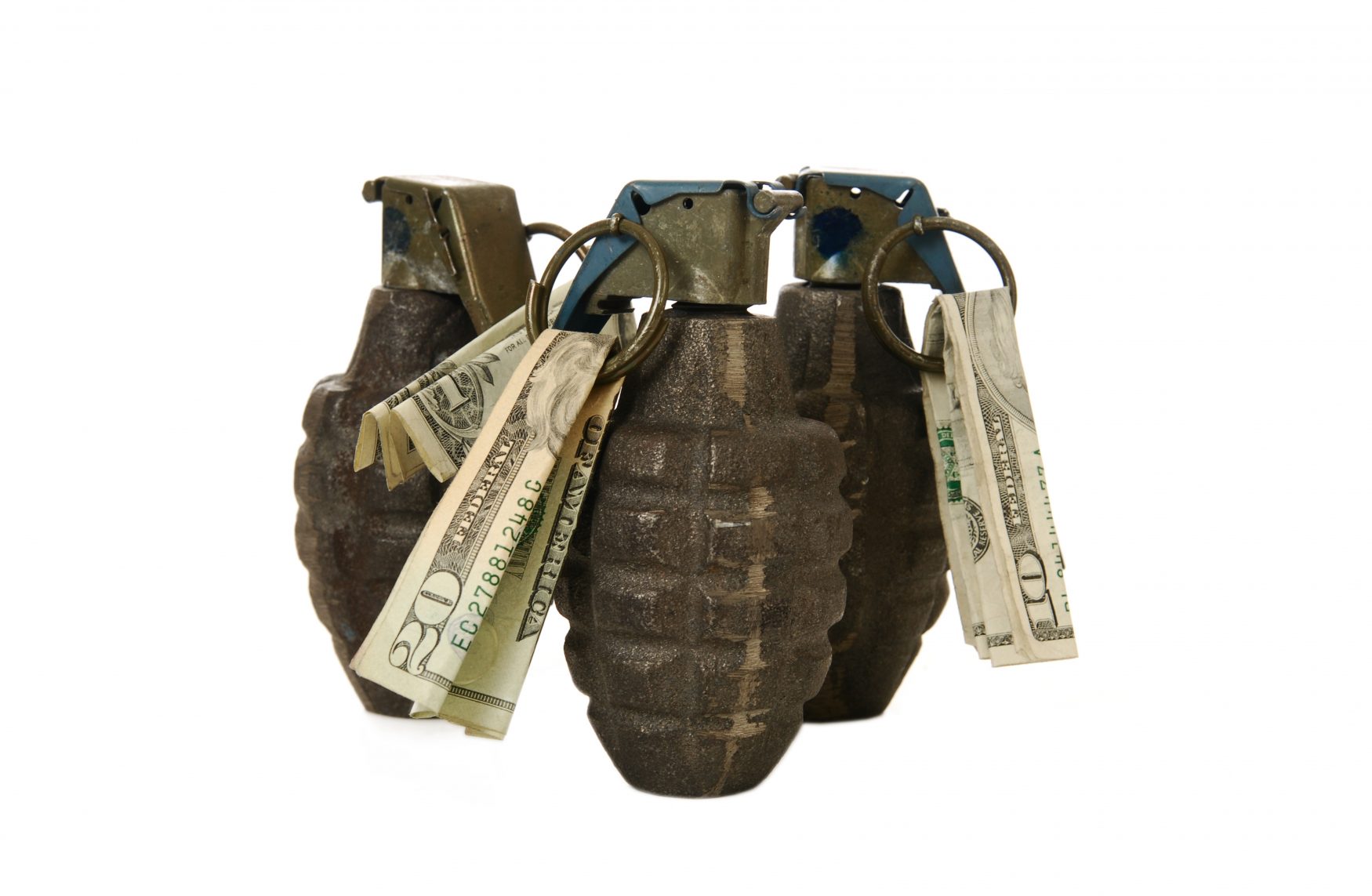 The first AIG bail out came on September 16, just two days before the federal government would take over the company. It amounted to $75 billion after the company’s stock dropped 60% the minute the market opened that day.

After the American International Group dropped around 99% of its value due to its insurance of irresponsible credit default swaps, the company was aided by the United States government who bailed them out numerous times in an effort to keep the countless companies connected to AIG from also collapsing.

After the company was already bought out by the federal government, the Federal Reserve handed AIG an addition $38 billion in October but that would hardly be the end of it.

After the passage of the Economic Stabilization Act, better known as the Wall Street Bailout, the Department of Treasury gave AIG $40 billion of the $700 billion bailout to purchase new preferred stock though everyone expects more money to be on its way.

After AIG Bail Out, a Buy Out

Despite having given them $85 billion just two days prior, the Federal Reserve did not want to risk any more mismanagement or further collapse in the stock market.

Just two days after the bailout, the government in essence bought out the company when it took over 79.9% of the company’s equity. Soon, the American International Group was taken off of the Dow Jones Industrial Average.

Many critics began to wonder why the government would in essence nationalize what had been the largest insurance company in the world while others wondered just how the American International Group got mixed up in all this and how things got so out of control for them.

One month after that, the United States Department of Treasury announced that it would buy $40 billion of preferred stock from the American International Group that had just been issued. The money came from the $700 billion Wall Street Bailout-created program, the Troubled Asset Relief Program.

American International Group would come under fire for sending their executives on two separate spa retreats while receiving tax payer funded bailouts. What’s more is that the company sent their ‘top guys’ on this retreat. News to AIG, when you lose 99% percent of your value and your company gets taken over by the government, you do not have top guys.