How the Mortgage Crisis Really Happened 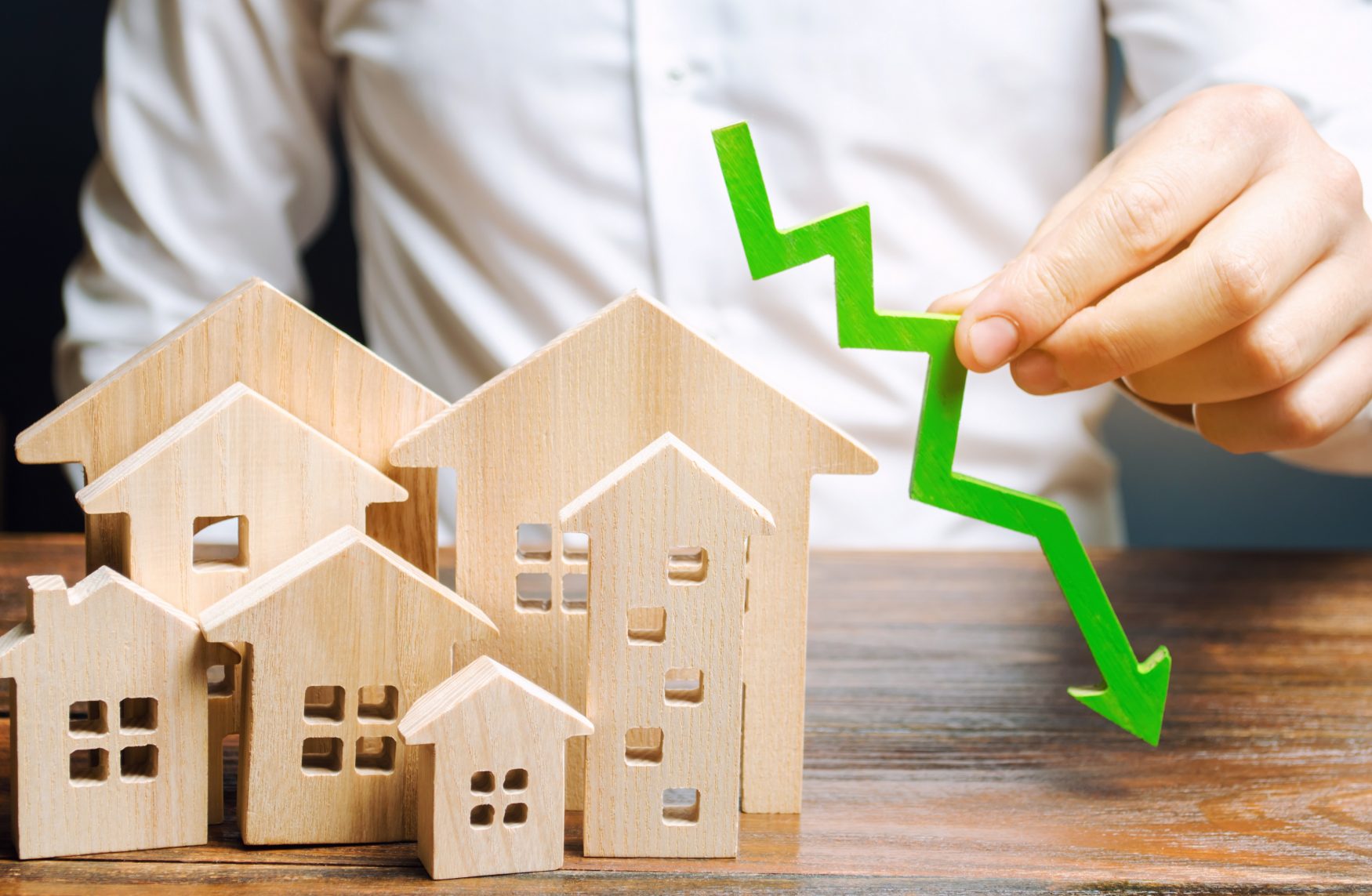 The Mortgage Crisis and Subprime Mortgages Engineered by Wall Street to Force Americans Into Homelessness!

There’s no doubt that the US is economy is in trouble. Every month major corporations announce new layoffs and closings.

There is a lot of blame being tossed around for the collapse of the economy but financial experts agree that the seeds of this economic collapse began years ago in an industry that no one thought would have such a huge impact on the economy, mortgages.

The regulation of the housing industry, and real estate and mortgage financing, created the mortgage crisis that started to really hit the American economy a couple of years ago and has worsened every year.

Like a domino chain once the failing mortgage companies and the mortgage crisis drove the housing industry into a downward spiral other major industries, like the banking industry, also began to feel the effects.

And the effects of the damage done to the banking industry are only now beginning to be felt.

While there are already millions of people who are homeless, jobless, and starting to wonder how they are going to get through the worst financial crisis since the great depression, experts tell us that the number of people suffering from the mortgage disaster fallout will continue to increase.

President Obama has pledged bailouts and other help for industries that are suffering, but critics, and many of the American people, want to know how bailing out industries that drove themselves down through their own greed is going to help the hard working American citizens who are now struggling to keep a roof over their head and food on the table for their families.

The American taxpayers are out of money and out of patience.

Being thrown into conditions of homelessness, unemployment, food insecurity, and other dire circumstances through no fault of their own, has made the taxpayers angry and they want the blame, and the financial responsibility for this mess, placed where it belongs.

So how did the mortgage crisis really happen? Who is really to blame?

Anatomy of the Mortgage Crisis

What are Subprime Mortgages?

The mortgage crisis is a direct result of something called a subprime mortgage.

A few years ago mortgage companies that were looking to cash in on the growth of the new home industry and make some money from the new trend of “flipping” homes, or buying a home that was run down, fixing it up, and selling it at a profit before the mortgage payment was due.

In order to make money they needed to move more mortgages.

So they devised a sneaky mortgage called a subprime mortgage.

Subprime mortgages were specifically created for people that have bad credit or no credit and really don’t have the income necessary to absorb the cost of a monthly mortgage payment, home insurance, and all the maintenance costs of a home.

But almost all subprime mortgages were written in a way that would allow the homeowner to have a tiny monthly payment for the first year thanks to the introductory terms of an ARM mortgage, which would balloon up after the first year.

New homeowners with subprime mortgages were encouraged to refinance their homes after that first year to a fixed rate mortgage in order to secure a lower monthly payment.

The problem was that most of the people who were being sold subprime mortgages weren’t very familiar with the financial wheelings and dealings of mortgage companies.

Many had never owned a home before; some didn’t even know how to balance a checkbook.

Subprime mortgage agents who made money from each mortgage they secured used deception and fraud and the fact that most of the people applying for subprime mortgages didn’t have a lot of financial sophistication was used to deceive them about the actual cost of the mortgage.

As a result, after the first year many people couldn’t afford their mortgage payments which sometimes double or tripled or more in one month.

Other people who realized they needed to refinance their home before the introductory terms of the ARM mortgage were up found that they couldn’t refinance because they didn’t have enough equity in their homes to qualify or that their credit wasn’t good enough even though it had been good enough for a subprime mortgage.

The Fallout from the Subprime Mortgage Disaster

As more and more people fell into default on their mortgages they stopped even trying to pay.

Many stayed in their homes until the sheriffs would come to evict them and then just moved on to start again.

Others left before the eviction was officially processed, leaving the keys and often their personal possessions, so that they could start over and get an apartment before the foreclosure showed up on their credit report.

The glut of foreclosed homes caused havoc in industries that depended on housing money, like banking, and from there other businesses started to fail.

All because of the greed of subprime mortgage lenders.

The mortgage crisis is a direct cause of the near depression that Americans are facing today.