How to Deal with Overpopulation is a Sensitive Political Issue, Because People Don’t Want to Die for the Sake of Others’ Prosperity 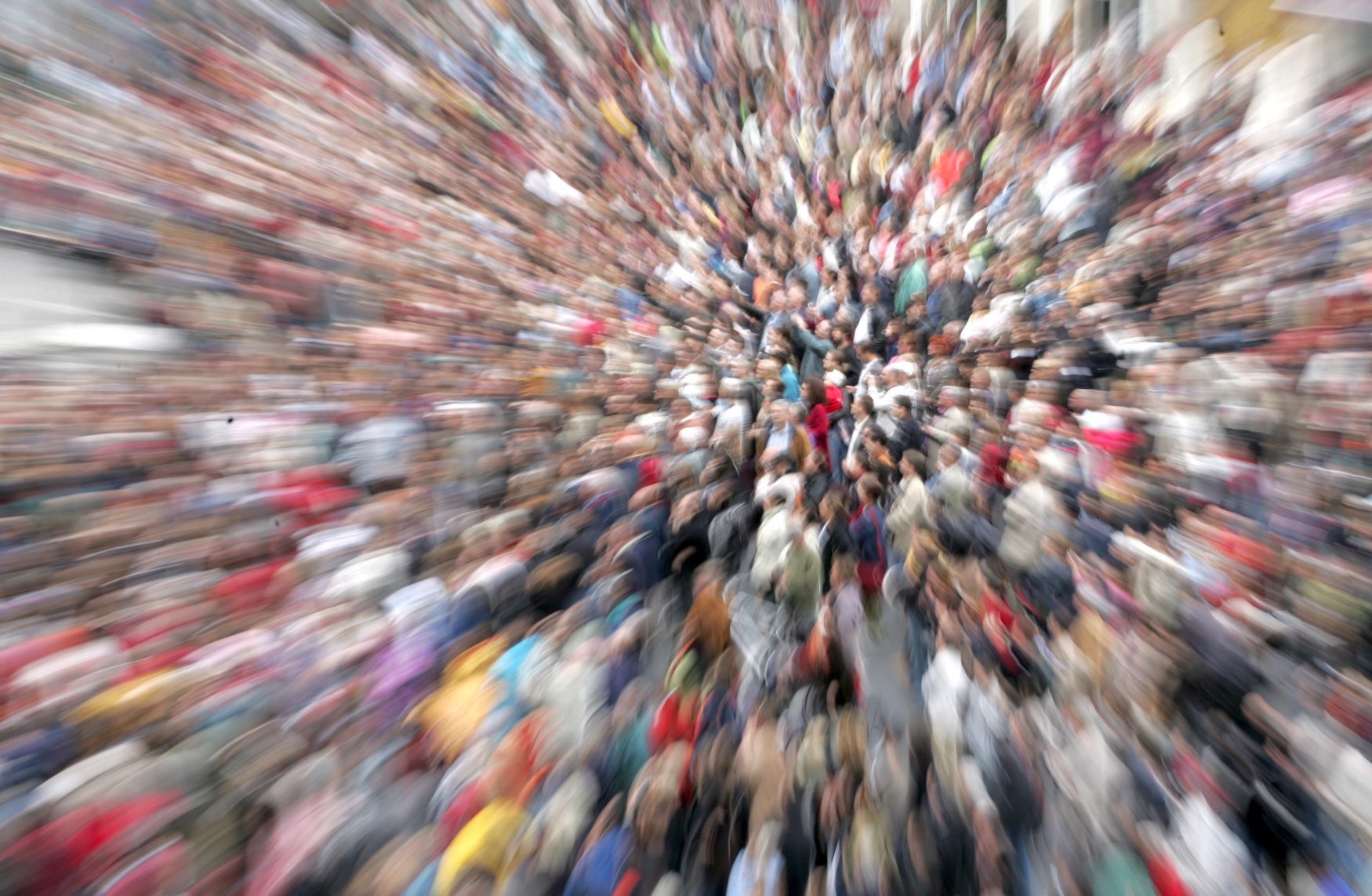 Nature Knows how to Deal With Overpopulation Problems on Earth.

The Final Solution for Nazi Germany was to literally execute hundreds of thousands of innocent people, in order to solve the problems they believed were caused by overpopulation and an invasion by outside cultures.

However, the planned Final Solution in our modern world may be quite different, and rather than tossing people into furnaces or executing them in the street, a biological weapon will probably be used for the new attempts at depopulating the world.

Many people fail to understand the true reasoning behind genocide and ethnic cleansing, because it is not only an attempt to grab political power or physical land and resources, but also a direct attempt to destroy the bloodlines of competing families and to eradicate their lineage from Earth.

Such vicious plans have brought much scrutiny and debate to the subject of overpopulation, and it has begun to reveal that the motives behind depopulation programs forming today across the world, are no different than the motives that created the Holocaust or the Great Purge in the USSR.

Many researchers have linked the powerful globalist agenda to both the Holocaust and the Great Purge, as it resembles both of them in many ways.

Depopulation will not only be directed towards people based on racial or religious backgrounds however, but also based on political belief as all dissenters will be targeted for execution as well.

Rockefeller Knows how to Deal with Overpopulation

How Do They Plan to Achieve Depopulation?

Much speculation has centered over the topic of depopulation, and many researchers have come to the conclusion that such a “Final Solution” would have to be a multiple part plan with several important steps.

First of all, a disease would need to be spread among the population, killing off at least fifteen to twenty five percent of the population, perhaps upwards to sixty or more percent.

This massive die off is considered the powerful elites’ first step in how to deal with overpopulation.

The next step in how to deal with overpopulation is to organize all of the survivors into several groups, the desirables and the undesirables.

At this point, it will be much easier for the government to round everyone up and do whatever they want with them, because the majority of the human race will have died during the initial phase where the biological weapon eradicated a large portion of people.

How Can Citizens Protect Themselves from Biological Attack?

Contrary to common belief, the safest choice during a large outbreak of a dangerous disease is not to take vaccinations.

In a perfect world where authorities do not plan to execute half the world’s population, taking a vaccination would be the best decision certainly, but we do not live in that perfect world.

The danger with vaccinations provided by the powerful controllers of world society, will almost certainly be poison because it would be against their interests to vaccinate and save average people.

Rather than going out to seek help if a biological catastrophe occurs, perhaps the best bet is to bunker down and wait it out.

By preparing for depopulation events, and storing food and important supplies, a citizen can enhance their survival chances and ensure that they will have a chance to fight at a latter date.

By working with neighbors and using adequate protection such as a gas mask, citizens can protect themselves and survive any type of biological epidemic, human made or natural.

What is the Real Solution to Overpopulation?

Many scientists have pointed out that the best methods of how to deal with overpopulation actually have nothing to do with depopulation or genocide.

Such causes include the high amount of wastefulness that our primitive modes of technology create.

Most people tend to waste more than ninety percent of all of the resources they consume, and this ninety percent simply goes into garbage, as most of it is not recycled.

This intense attitude of wastefulness is the prime culprit in creating the squalor that many people mistakingly blame on overpopulation.

Essentially the best methods on how to deal with overpopulation are by improving education and technology, and curbing wastefulness.