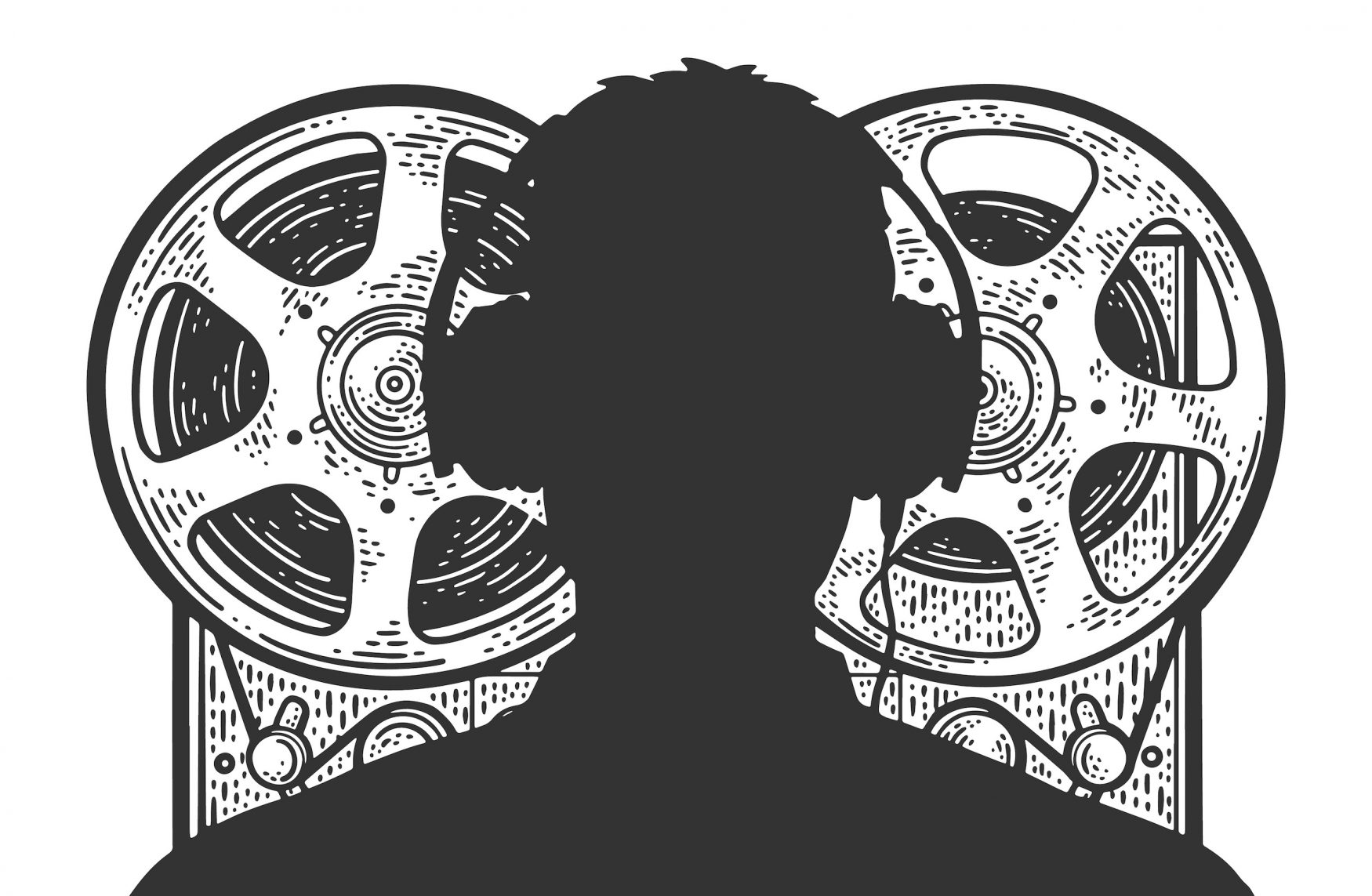 Illegal Wiretapping. Bush Ignored the Foreign Intelligence Surveillance Act to Spy on Americans for Our “Protection”.

Illegal wiretapping has been going on in the United States for many years but Americans hadn’t really been paying attention to it until it was learned that President Bush authorized the National Security Agency (NSA) to eavesdrop on the citizens of this country.

It’s believed that Bush authorized the NSA to spy on Americans rather than have the Justice Department do it because of the NSA’s capacity for surveillance and data mining.

Even though there were laws in place to prevent the American government from eavesdropping on citizens, such as the Foreign Intelligence Surveillance Act (FISA) of 1978, Bush ignored these laws and moved authority from the Justice Department to the Defense Department to listen to and watch Americans.

The purpose of the Foreign Intelligence Surveillance Act is to regulate government eavesdropping on American citizens by issuing warrants that have to be filed first before spying can take place.

Checks and balances are kept in place by the Foreign Intelligence Surveillance Court (FISC) which is supposed to approve all warrants issued by FISA.

However, on December 16, 2005, it was reported in the New York Times that the Bush administration, without the knowledge of the Foreign Intelligence Surveillance Court, had been authorizing surveillance and eavesdropping on American citizens since 2002.

Once this was made public, illegal wiretapping in the United States often was at the forefront of the news as the American people felt Bush was entirely wrong, and in defiance of the Constitution, by believing he had the right and power to wiretap citizens without a warrant or knowledge, all in the name of the War on Terrorism.

The Bush administration always stated that it was important to obey the law but it seems that never applied to inconvenient laws, such as illegal surveillance.

When it came to bending the rules, Bush always had some counter reason for doing so.

He seemed to miss the whole point that he was working for the American people and not the other way around.

When it came to illegal wiretapping Bush claimed that he ordered the surveillance to protect us.

But the bottom line is he made an illegal decision and a law was broken.

Before 9/11, as far as we know, illegal surveillance on a large scale wasn’t taking place.

Even though Bush said that if the government had been spying on Americans, 9/11 wouldn’t have taken place, he’s entirely wrong.

There may not have been massive domestic spying taking place but there was a lot of intelligence gathered that could perhaps have prevented the disaster from happening.

Many security analysts have said that 9/11 wasn’t due to lack of intelligence but rather a combination of incompetence and arrogance on the government’s behalf as they chose to ignore the signs of threat.

The Bush administration was renowned for misleading American citizens.

George Bush, when accused of being a criminal, would often manufacture statements to the contrary.

And when he decided that illegal wiretapping was necessary to fight terrorists he issued a statement that made it seem as though he was actually proceeding in a legal fashion.

“Anytime you hear the government talk about wiretap, it requires, a wiretap requires a court order. Nothing has changed, by the way.

The Bush administration was also great at throwing blame and retaliating against anyone who went against them.

After being charged with illegal surveillance Bush claimed that he had acted without cooperation of the Foreign Intelligence Surveillance Act because FISA, due to how long it takes to get a warrant, was an obstacle to justice and that the American government had to act quickly to keep an eye on suspected terrorists.

Government deception has been rampant, conducting illegal surveillance almost at a whim, and all in the name of the War on Terrorism.

Many Americans believe that this country needs to make a choice. either fight terrorism or uphold the Constitutional Fourth Amendment.

So we can opt for one of these choices but not have both? There has to be a fair compromise for this.

While it’s true that America needs to be tough on terrorists it’s also true that we need to fight for our civil rights.

How can we continue to protect this country if we don’t have anything worthwhile to protect?

The Bush administration, in defense of its illegal wiretapping, maintained that American citizens shouldn’t be concerned about domestic surveillance and spying if we have nothing to hide.

Bush completely overlooked the fact that surveillance undermines the Constitution and everything this country is supposed to stand for.

Power corrupts and Americans can be sure that if domestic surveillance in this country continues, somewhere in the future the power the United States government has given itself will be abused even more than it already is.