In Bankrupting Democracy NAFTA Has Been Incredibly Successful 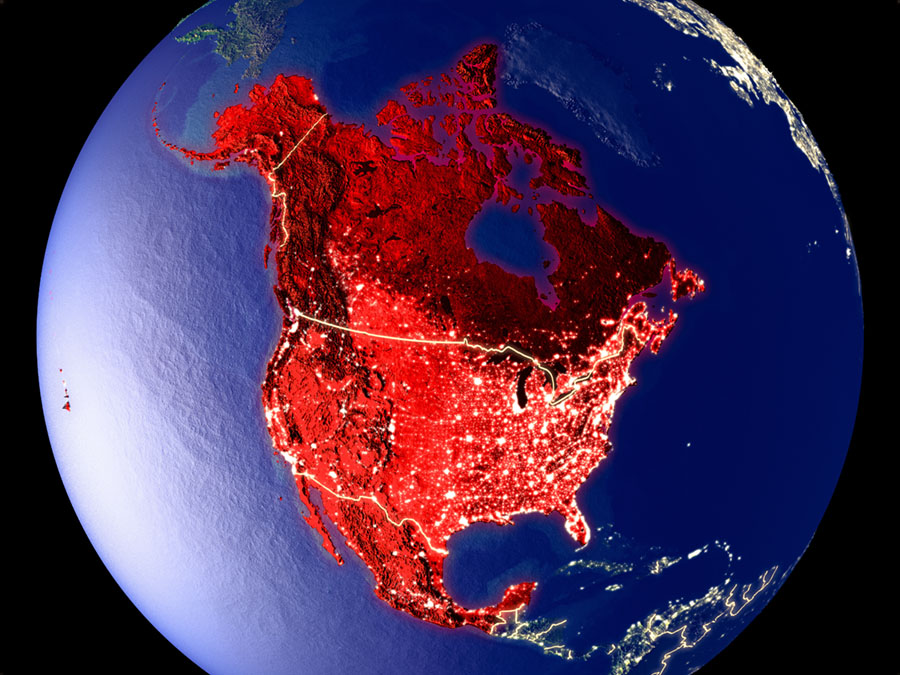 By Bankrupting Democracy NAFTA Supporters Set Themselves up For Continuous Profit.

Critics have pointed out for many years that NAFTA has nearly obliterated the economies of the nations within the trade agreement, and even the proponents of the initiative now admit that it was clearly a mistake and that it has done more harm than good.

Even Hillary and Bill Clinton acknowledge that NAFTA is apparently a mistake during the campaign trail speaking events, yet somehow some American voters still support these same individuals despite the tremendous amount of pain they have caused these nations. Despite the fact that nearly all experts and politicians now agree, that NAFTA was at least partially or entirely a mistake, many critics are angry that this agreement continues. Critics of these policies have proposed several explanations for why these policies are pursued by the government so vigorously.

This is why the globalists crafted NAFTA to create an economic situation where Americans were losing their wealth at a rapid pace, and jobs were sent elsewhere where workers would perform the same labor for practically slave’s wages.null.

Critics of free trade agreements have pointed out that the agreement simply benefits the powerful corporations and actually depletes the economies of the nations the treaties affect. One way this can be achieved is by removing important import and export trade tariffs or taxes, which have been used in the past to control the economic conditions of the nations around the world.

These taxes on imported goods can prevent other nations who are willing to work for slave wages from flooding a particular market with a cheap good, by placing a heavy tax on that product to bring it up to the price standards of the nation in question.

By removing such a import tax, another nation can easily flood the nation in question with a cheap supply of the particular good, and cause all of the workers making that good in the home nation go out of work because the foreign workers could make them so much cheaper.

Over the years that it has been bankrupting democracy NAFTA has gained a reputation as being an especially vicious treaty. Many would expect that although it could harm the American economy, that it would certainly help the Canadian and the Mexican economies as a result.

However, this is not the case at all. NAFTA has resulted in harming all the nations involved in many ways.

By bankrupting democracy NAFTA has proven that time and time again, the globalists will lie and cheat to get their way and then when they finally admit it was wrong, they still refuse to undo the damage they have already caused. NAFTA has caused the entire previous economy of Mexico especially to collapse and farmers were forced off their land by government forces as a result.

How can Free Trade be Stopped?

One important way to end the especially damaging trade agreements such as NAFTA, and prevent it from causing further harm, is to reestablish a system of rigid tariffs on imported goods.

Initially there will be instability but rather quickly the economy would fix itself and re balance, and due to the import taxes many goods would become too expensive to import and manufacturing jobs would return to the nation in question, like the United States.

By bankrupting democracy NAFTA has proven that the people of the free world need to stand up and unite behind free trade agreements by showing that they cause nothing but economic harm to nations and destroy the cultures and peoples who live in them.

Taxes on goods traded between nations serve a purpose and can ensure a stable and healthy economy for everyone, while removing those safety mechanisms can quickly result in destabilizing the economies of all nations involved.null.