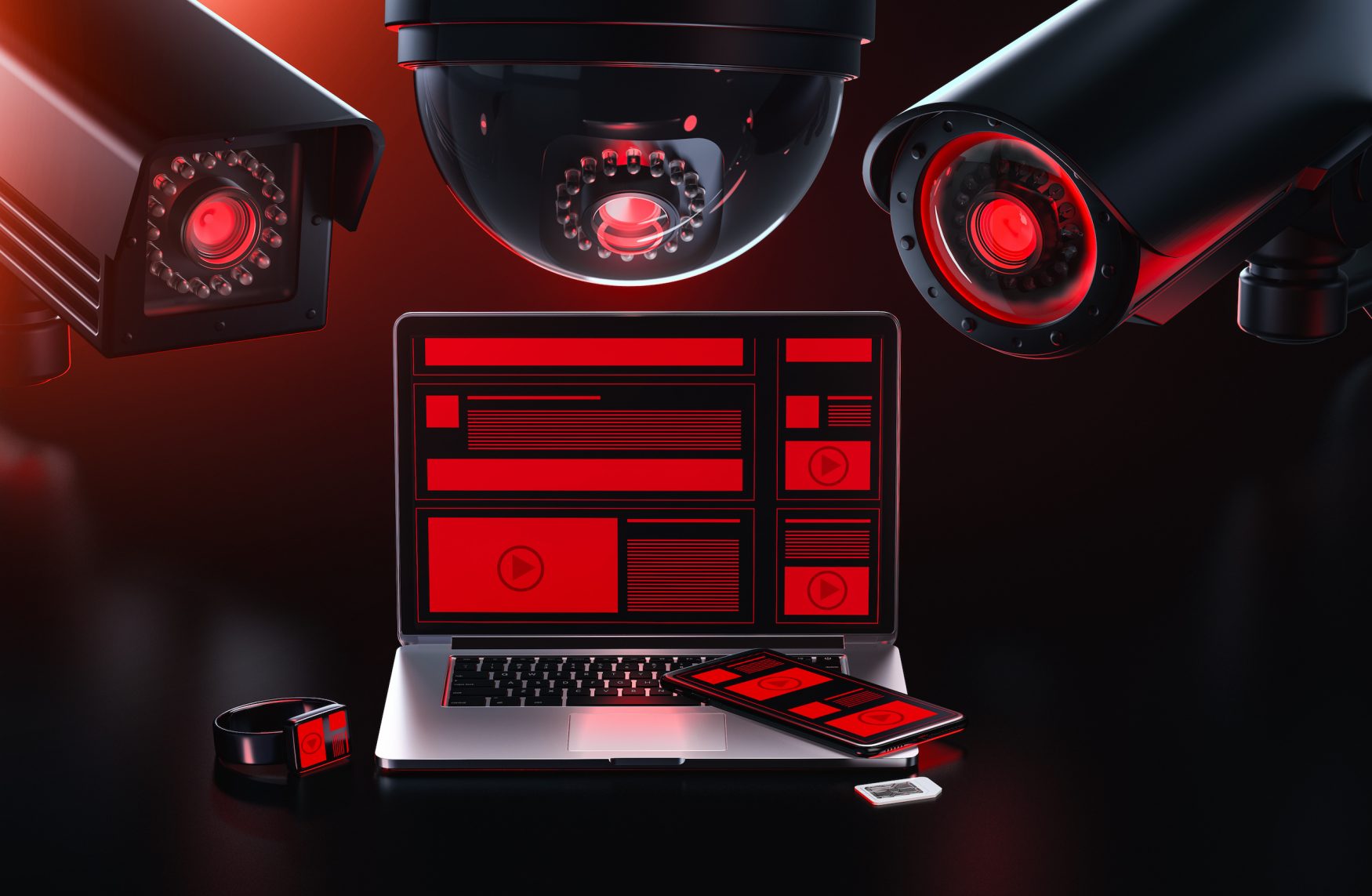 Internet Freedom of Speech is Not Only Restricted in Communist Countries, But Everywhere.

Internet freedom of speech is a widely debated topic, as there is a great deal of concern over whether the internet should have the same rights to free speech as people are supposed to be given when they are in the public.

The government likens the internet to the Wild West, and because of that, they claim they have to put special provisions on how speech is used on the internet in order to protect people.

The question is, though, is freedom of speech taken away for the people or in spite of the people?

The end result is an internet that is not much more than a propaganda machine for those in power, and they use the internet for their own purposes and disregard the promise the internet could offer people.

The internet is censored, and because of that, freedom of speech does not prevail and people are not able to get the information they turn to the internet to get.

For example, those who are against the government are often censored on the internet so they are not able to get their message across.

The government is afraid of an uprising, and thus they have felt the need to quiet those people by pulling their sites, shutting them down, and limiting the reach of their voice.

In addition, internet freedom of speech is restricted because emails are read and tracked, and if someone says something the government does not agree with the person can be taken into custody simply because they sent an email that was not nice to the government.

The U.S. government is working on a makeover, and that makeover is in order to become more popular worldwide.

They want to change their image and in order to do that, they believe they must censor what people have to say.

The Government and the Internet

The internet initially had a great deal of promise, but because the government is now involved, it is nothing more than a propaganda machine.

The government censors information, and even works to brainwash people into believing certain things.

This is a disgusting abuse of power, and unless people start to fight against internet censorship, it will only get worse. Before long, the U.S. will become much like China.

Internet freedom of speech took a massive blow when YouTube decided it was going to start censoring videos by pulling them down if they had an antigovernment message.

That means you can have a video on YouTube as long as you are praising the government.

YouTube’s newfound political involvement is going to be the death of a once popular website.

It was the site where freedom of speech was supposed to be the main concern, but it has taken that freedom from the people.

Once again, the people are stripped of rights in the name of national security.